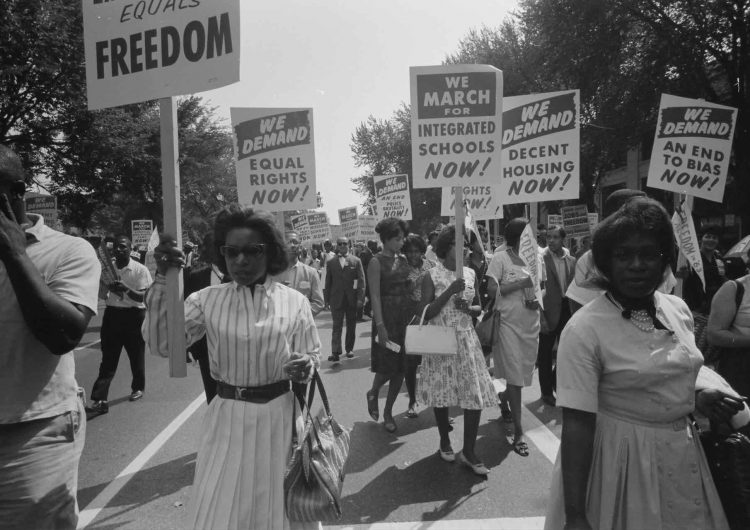 The world is rising in revolt the past month. While we Filipinos fight against the newly-passed Anti-Terrorism Bill, the murder of George Floyd at the hands of the police in America has catapulted the Black Lives Matter (BLM) movement to an international scale.

As the BLM movement rages on, we can do our small part in supporting from the other side of the world. YouTube creator Zoe Amira has started “Views for a Vision,” a video project to financially support the BLM movement. Amira has posted an hour-long monetized video that features work by Black personalities, with ads throughout.

If a viewer lets the ads run, 100 percent of the AdSense revenue will go to “associations that offer protester bail funds, and advocacy,” as it says on the video’s description. The listed associations include The Bail Project Inc., George Floyd’s and the Korchinski-Paquet’s families’ GoFundMe, BlackLivesMatter.com, Reclaim the Block and ACLU.

Another free way to support the movement is to sign online petitions, some of which can also be found in the video’s description.

Other YouTubers have also jumped in on the initiative, posting their own fundraiser videos in support of BLM. This way, anyone with a phone and internet connection can financially support the movement.

As of Jun. 3, Amira posted an update that the video has officially garnered $473.44. Because of a two-day lag in processing, much of the amount may still be uncounted as of now.

UPDATES! “ BLM with NO MONEY “ pic.twitter.com/FA1gXAdNa0

Amira has also posted a K-pop stan-approved way to maximize the ads’ monetization—no skipping of ads and watching two to four unrelated videos before replaying the video to avoid being flagged as spam.

here’s the link again to keep watching: as well as some kpop stan guided advice on how to make the best of the stream!https://t.co/unbItcRAGH pic.twitter.com/8cvE90Z9XY

If you want to stream for a cause, you can watch the video below.

Photo by Library of Congress on Unsplash

SHAREShirebound and Busking is back with a new song in store for everyone....