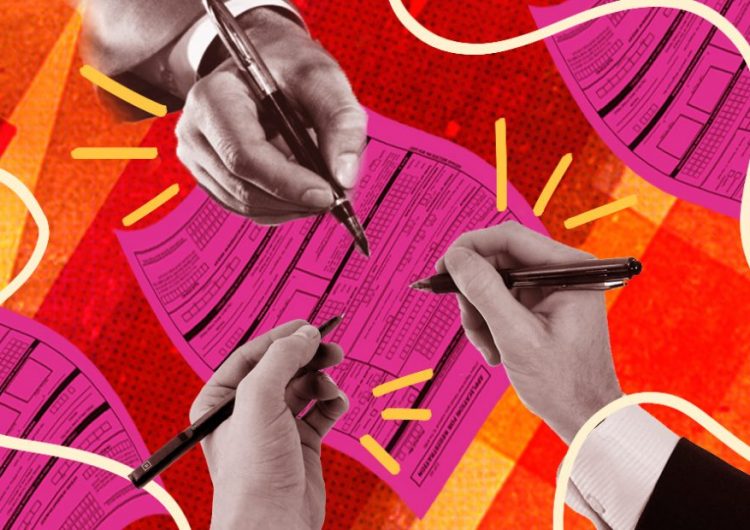 The senatorial elections is just three months away from now. Even before the end of 2018, we’ve seen politicos’ faces plastered on billboards and on posters. They are everywhere. Even when I watch “The General’s Daughter” at night, I’d see unwarranted TV ads. They are clearly premature campaign materials, and most of them are distasteful. But just so you know campaign period hasn’t begun yet.

The Commission on Elections also made it clear that these aren’t against the law. “Because it is coming out before the start of the campaign period then automatically it is considered as premature campaigning,” Jimenez told ANC. “It’s not illegal. It’s not punishable by law. You might not like that it’s being done, you might find it distasteful, but technically there is no violation of the law.”

Jimenez clarified, however, that these materials hiding behind the mask of a “Happy Valentine’s Day” greeting or any indirect promotion will be illegal come the campaign period, which starts on Feb. 12 for national positions and Mar. 29 for local candidates. The campaign period runs until May 11, two days before the elections. No political activities shall be done on Apr. 18 to 20 in observance of Lent and on the day of elections.

As we’re getting to know more about the candidates through forums and debates, their campaigning habits also reveal much about themselves and the people they work with. The heat is just starting, so keep an eye on illegal campaign activities. Here are some pointers to determine illegal activities.

Let me begin with an illegal activity that hurts creatures close to my heart. Under the Republic Act 3571, it’s prohibited to cut down and injure trees in public spaces. And that includes putting up posters on tree trunks with a nail. What about those who stick poster with wheat paste or packaging tape? Uh, hun, that probably falls under “destroying” the tree.

Grab has also prohibited their drivers from posting campaign materials on Grab-registered cars. “Grab is a non-partisan company and does not in any way support this form of political promotion,” Grab Philippines public affairs head Leo Gonzales told Rappler. Riders who encounter such are encouraged to report them through through the Grab hotline (02) 883-7107.

Here’s Inquirer’s list of other areas where campaign materials are prohibited:

TL;DR: Basically public spaces that are not indicated as common poster area and private properties without permission

*According to Comelec Resolution 10488, motorcades are lawful.

For many candidates, the most important things about printed campaign paraphernalia are the word “vote” and their names. But here’s what you need to know: Comelec imposes certain size standards. Pamphlet, stickers, and the likes should not exist eight and a half inches in width and 14 inches in length. Posters, on the other hand, should have a maximum size of two feet by three feet. Streamers for public meeting and rallies cannot exceed three feet by eight feet. While they can be propped at the public meeting’s venue five days before the event, they should be removed within 24 hours after. Comelec also encourages candidates to recycle or use recyclable materials. Well, that should even be required, right?

Meanwhile, social media and online materials shall also be monitored by Education and Information Department of Comelec. However, it isn’t exactly clear what regulations will be implemented on the internet.

Recently, we’ve seen some candidates get some airtime on TV through anthology shows like Maalala Mo Kaya and Magpakailanman. Last month, a candidate also had his biopic shown in cinemas. Others opted for an interview on a late night show. As explained by the Comelec, such activities were allowed before the campaign period. Well, it might have been really helpful in revealing information about the candidate. But this is no longer allowed this campaign season. Along with the prohibition of such, other forms of campaign materials shall also indicate “political advertisement paid for” in readable font (12 points for printed ads and “equal to or greater than four percent of the vertical picture height” for those that will appear on screen) followed by the “true” name and address of payor.

What will happen to violators?

According to the Omnibus Election Code of the Philippines, unlawful campaign materials will be torn down and confiscated by the Comelec. So, don’t be afraid to report such violations to Comelec.

As usual, here at SCOUT, we encourage you to look at the background and plans of each candidate. Exercise your right of suffrage. And when you do,  as cliché as it is, vote wisely.