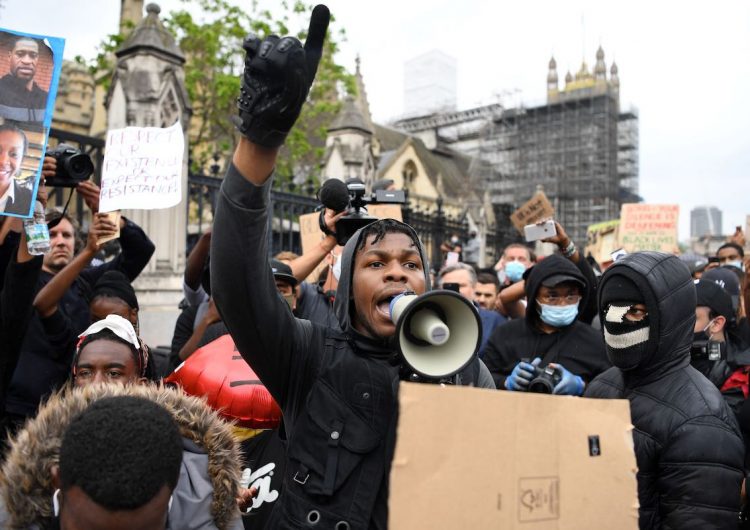 SHARECoachella 2019 was a lot. Then again, this music festival never fails to...