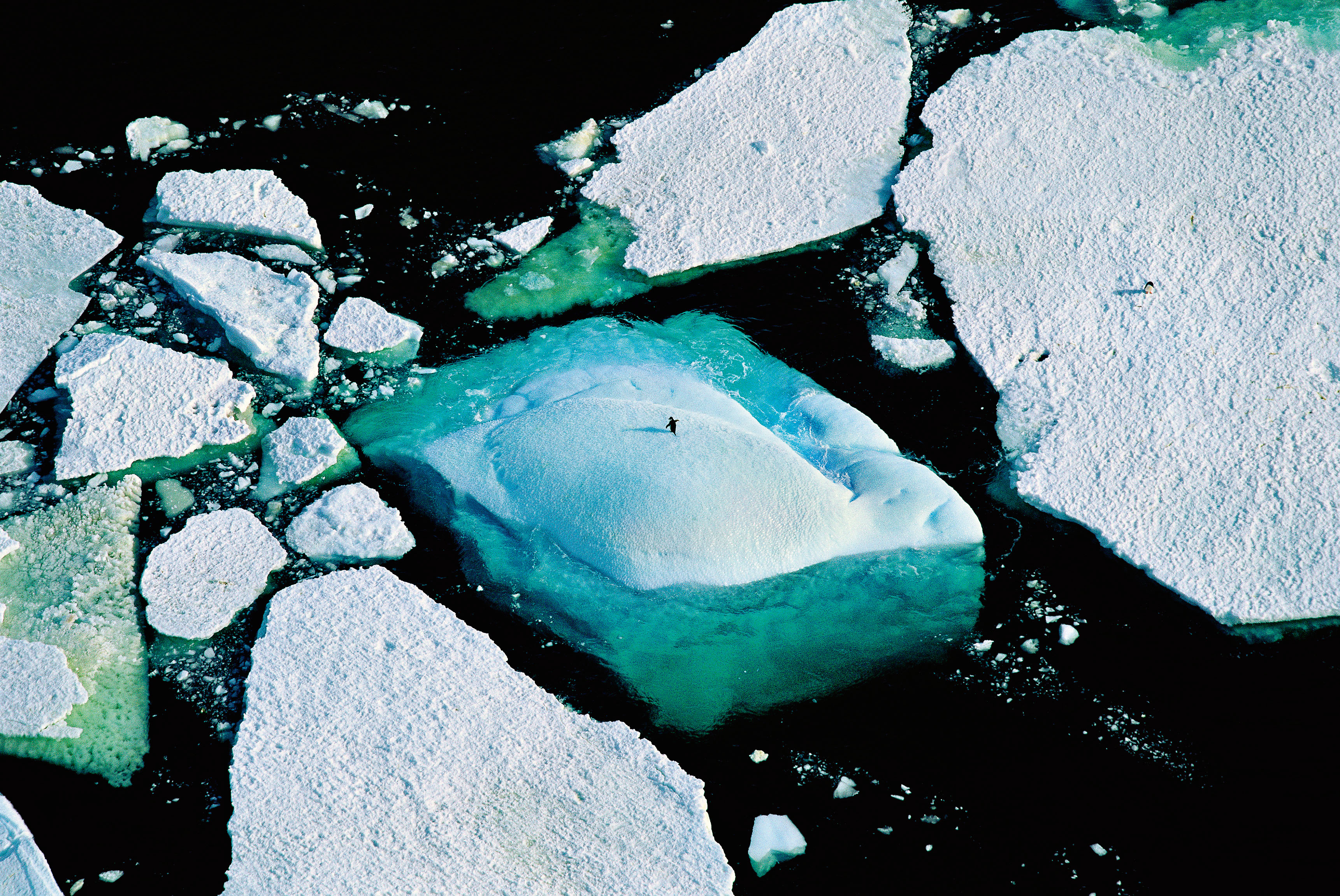 Planet Ocean (or Planetang Dagat) by Yann Arthur-Betrand and Michael Pitiot, which was dubbed impeccably and descriptively into Filipino, is not only an eye-opening piece of social commentary, but a mesmerizing work of art that transports the viewer through vast spaces and spans of time. 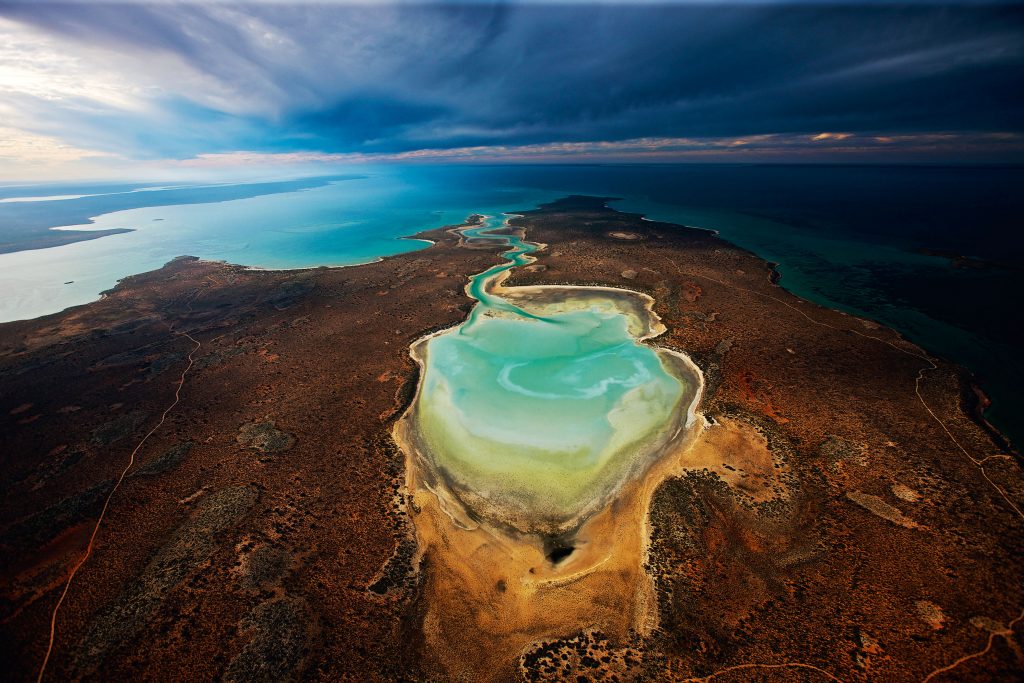 The documentary is, to stay the least, stunning from start to finish. It is not a mere presentation of facts aided by visuals; the visuals come with a poetic narration of events. The viewer is held spellbound by scientific explanations. The effect is haunting. For instance, while showing the beautiful islets of Indonesia, the narrator reminds us that these hills are graveyards of billions and billions of plankton, which have long ago accumulated into rock formations.

In the same way, the social commentary becomes harder to miss. Cinematography is used to transport the viewer into the miniscule affairs of plankton into humankind’s dominion over all the fishes, the sea, and the planet. The use of juxtaposition is effective. The smaller fish are prey to the sharks; the sharks are helpless at the hands of human poachers and fishermen. Every day, billions of people rely on the lives of countless fish for their nourishment. Thus, as humans have since ancient times, people made use of their intelligence, creating boundaries and manipulating nature, as means of survival. Human genius is also akin to human smallness. But while the topic of exploitation is bravely explored, the film takes pains to show the side of the humans who eat fish, of their inhumane living conditions and treatment from fellow humans that leave them very little choice. 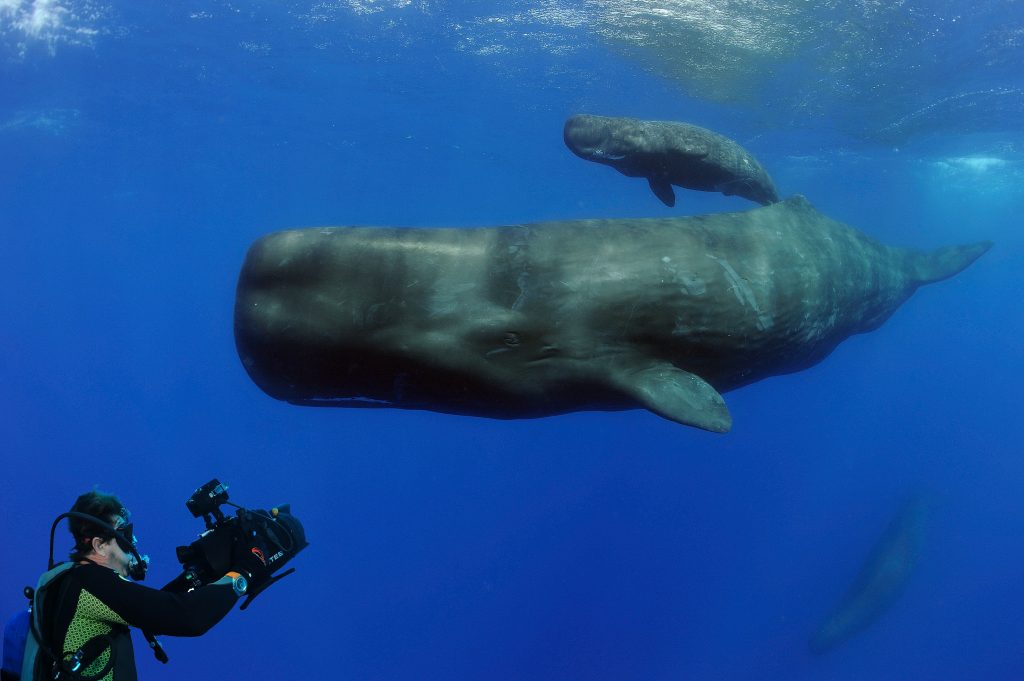 The cinematography, editing, and sequencing all contribute to a brilliant emotional resonance that leaves viewers breathless. The natural sounds of the earth and its waters are retained, enhanced even, until it is possible to hear with vivid clarity the ripple caused by a single drop of water, the slow ebbing of lava, the swift movements of fishes. It is like witnessing the birth of the earth and of humankind. Earth is magnified and seen from a distance, admired in a variety of angles and states. The viewer becomes lost in the reverie of time and nature, and is repeatedly reminded that the ocean is the origin of humankind and all their glories and greed, by images that stick to the mind for a very, very long time. 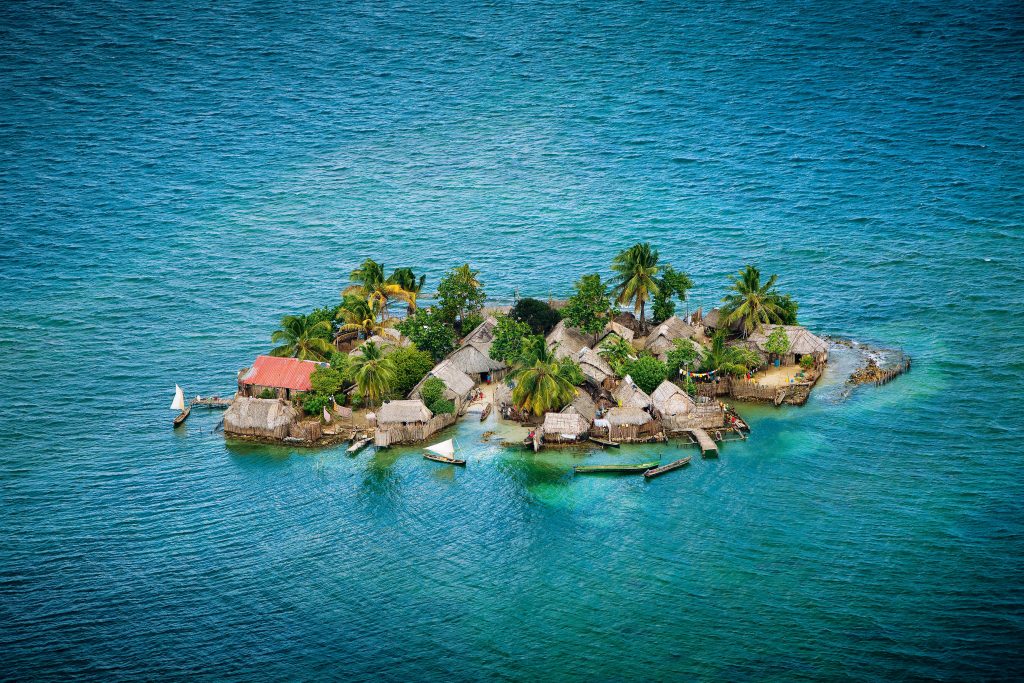 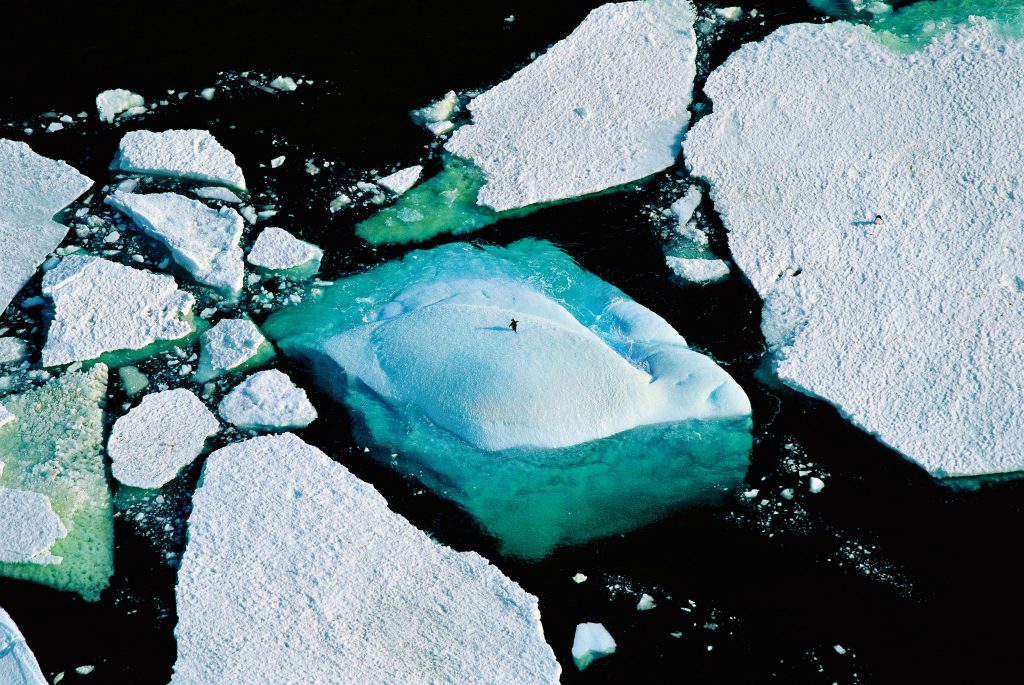 The film ultimately calls for the youth to support the project of the Save Palawan Seas Foundation, whose goals are to create sustainable practices for preservation and ignite passionate action from those interested to help inspire change.

You may find out more about their causes and learn how to help out and volunteer here or e-mail for further information here.