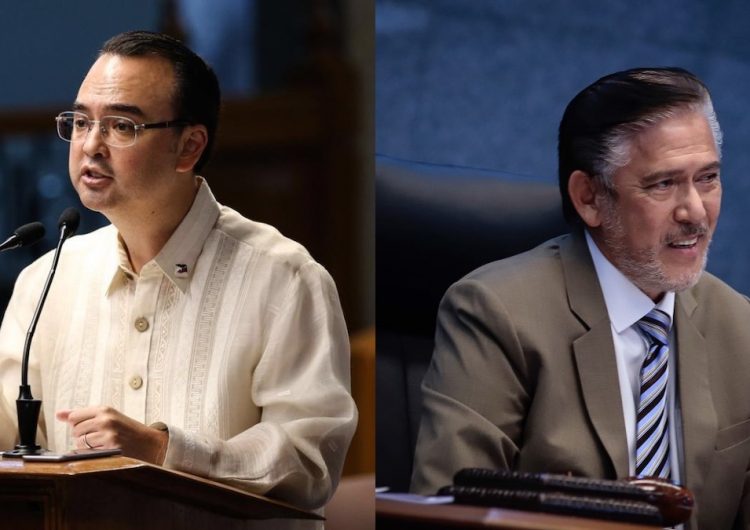 The Anti-Terrorism Bill may have seen several dissenters with the #JunkTerrorBill campaign, but the bill continues at a fast-tracked pace following its approval in its third and final reading.

As reported by Inquirer, Senate President Vicente Sotto and House Speaker Alan Cayetano signed the final copy of the Anti-Terrorism Bill on Monday night, June 8. This will be transmitted to Malacañang today (June 9) for Duterte’s signature.

Senate President Tito Sotto confirms to reporters that he has signed the final copy of the anti-terrorism bill. He says House Speaker Alan Cayetano also signed the measure, which will be transmitted to Malacañang Tuesday morning for Pres. Duterte's signature. | @inquirerdotnet

“I signed it yesterday. Speaker Alan signed it afterward. Last night or this morning,” Sotto said.

To become law, the Anti-Terrorism Bill now only needs the president’s signature. According to the initial official tally, 173 lawmakers in the House of Representatives voted yes on the infamous bill. However, a few days after the House’s approval, at least 20 lawmakers have either had their names retracted from the authors list or corrected their votes.

The #JunkTerror bill campaign continues both online and offline, with protestors running email campaigns, as well as holding on-site rallies, which also led to the arrest of protestors in Cebu.

SHARE  Adulting is a three-syllable word layered with multiple meanings. In essence, it...