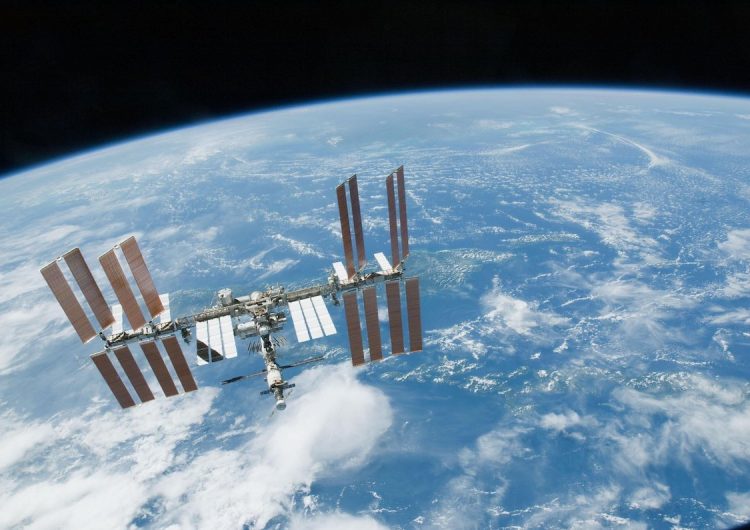 We may not have the “Star Trek” transporter for Scotty to beam us up to places, but we thank our alien overlords for Google’s alternative. After getting lost inside the virtual walls of the Ghibli museum, you can now take a trip to the International Space Station—no astronaut training required.

Thanks to Google Arts and Culture—the same folks who brought us virtual museum tours and Frida Kahlo-styled selfies—space enthusiasts can get a 360 degree tour of the International Space Station, as if they’re 240 miles above the Earth’s surface. Like Google Street View, this feature lets you wander around the station described as a “spacecraft, an observatory, a laboratory and, perhaps most importantly, a home, hosting up to 10 people at any one time.”

And as if it’s straight out of “2001: A Space Odyssey” (minus the evil AI), viewers can explore the tunnel-like passageways filled to the brim with equipment.

Hey, they’re a Zoom away