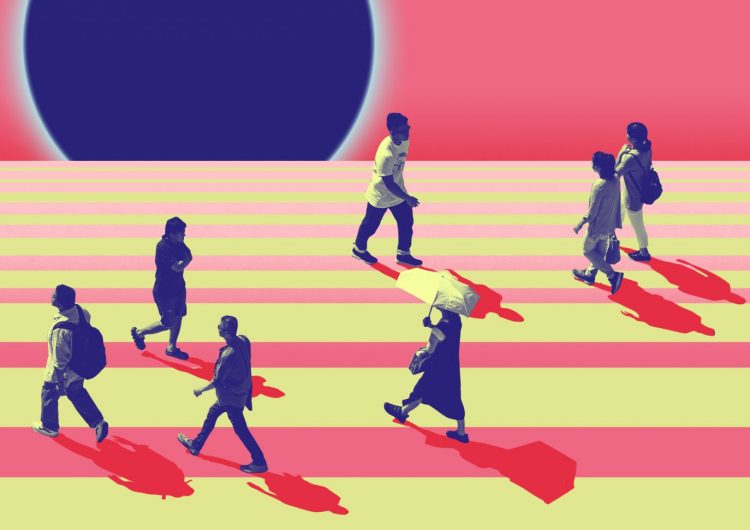 Even though shifting to general community quarantine means pushing a few industries back to almost-normal operations, doesn’t mean the situation particularly favors the working class.

In a report by GMA News, it was revealed that the “new normal” for regular commuters now means at least four hours of travel time (or more). A series of interviews from news show “24 Oras” revealed how people need to start traveling earlier than usual because of the inaccessibility of public transportation this quarantine—which, in most cases, forces the people to endure long walks.

Add to that the extra taxing experience of waiting in line for the next LRT, MRT or bus ride. The need for physical distancing poses a much more limited capacity to take passengers. “Palaging ganito ma’am eh. Haba ng pila. Mahirap talaga, ma’am,” one commuter said in an interview.

A week ago, Senator Nancy Binay dared the Department of Transportation to commute after realizing that the current protocols do not prioritize the working class. “Three months under ECQ and [there’s] still no clear plan in place. What happened to foresight? Mabuti sila’t aircon ang mga sasakyan,” she said.

Aside from commuters, those who work in public transportation also suffer from the current setup. Although they’re already released, let’s not forget that six jeepney drivers were sent behind bars after pleading for assistance.

SHAREDue to the constant escalation of the influences of social media, many are...