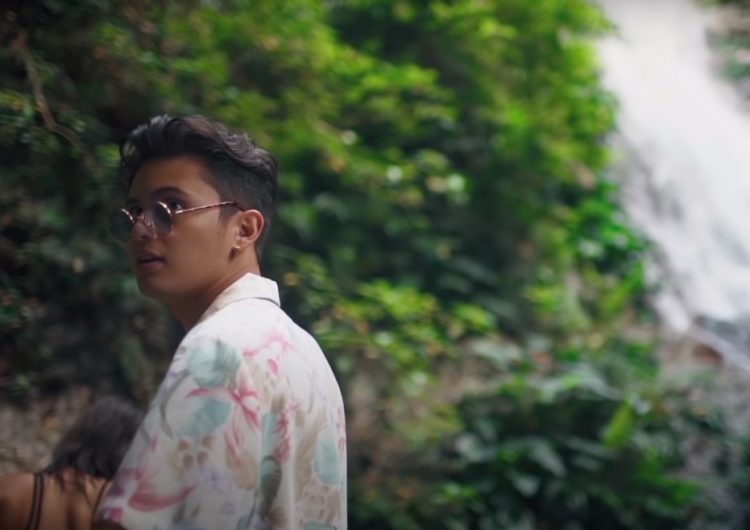 Is James Reid’s latest stint his greatest collab yet? From the looks of things, it could be a possibility. Just a few weeks from becoming the Department of Agriculture’s newest ambassador and unveiling his urban farming company The Freshest, the multi-hyphenate has made some of their plans known.

In a special livestream for Migrant Workers’ Day for the Balik Probinsya Program, James Reid—alongside the Department of Agriculture secretary William Dar—revealed some plans concerning Agribusiness, targeted to returning OFWs in the Americas.

Previously, Reid shared his initial ideas on his new company. “I’m doing a couple of things on my own with a company I’ve started called The Freshest. Basically we’re bringing urban farming and hydroponics,” he says. “Now is the right time to also think about sustainability and including that in our recovery strategy, because if we don’t, then we’ll go back to [the] same old normal.”

The Freshest believes in sourcing sustainably grown fresh produce, using quality ingredients and educating consumers. Their goal is to consistently create fresh produce of great quality, among many other objectives.

The Freshest’s initial action plans involve setting up hydroponic gardens in urban spaces. Hydroponics is just like regular farming—without the soil. One of the simulated photos sees the hydroponic project at The Pop Up Katipunan, maximizing the space by having the garden on top of the location’s containers.

Pop Up hydroponic garden (first photo) and upcoming projects of The Freshest team!

During the livestream, the event ranked high in the trending topics with the hashtag #PlantPlantPlantWithJames. Kudos to James and The Freshest team—that’s a win for sustainability and the exposure it needs.

Screenshot from “Cool Down” MV

SHAREAs we live out this pandemic, the world careens towards a new normal....