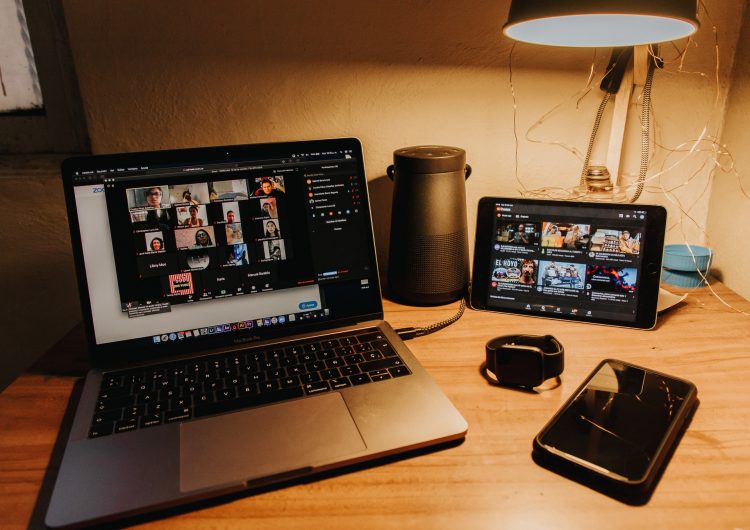 Today, Zoom CEO Eric Yuan announced that they will be rolling out a beta version in July in which all users, free and paid, will have access to end-to-end encryption. The new feature will come in a manual toggle that administrators can turn on in-call.

We all have activists to thank for the new move. The Guardian reports that Yuan’s change of heart came after talks with “civil liberties organizations, child safety advocates, encryption experts, government representatives and users.”

Earlier this month, many protested Zoom’s statement that they will not give encryption to free users of the popular video conferencing platform. Even worse, they were willing to grant law enforcement access to free users’ calls.

“Free users—for sure we don’t want to give [them] that, because we also want to work together with the FBI, with local law enforcement, in case some people use Zoom for a bad purpose,” said Yuan on June 3.

Tim Wade, technical director of cybersecurity firm Vectra, also pointed out that the decision encroaches on basic freedoms. “In an online world, encryption is paramount to privacy, and privacy promotes safety, liberty and fairness into our social fabric. Gating personal privacy behind a paywall erodes basic freedoms and fairness,” said Wade.

The new beta version has no definite release date yet; but for now, everybody say thank you, protesters.

Photo by Gabriel Benois on Unsplash

SHAREThe “Legion” and “Terrace House” star Lauren Tsai is an artist in all...

SHAREBy Teresa Naval Any sensible person would understand “Uy, sexy!” is not a...