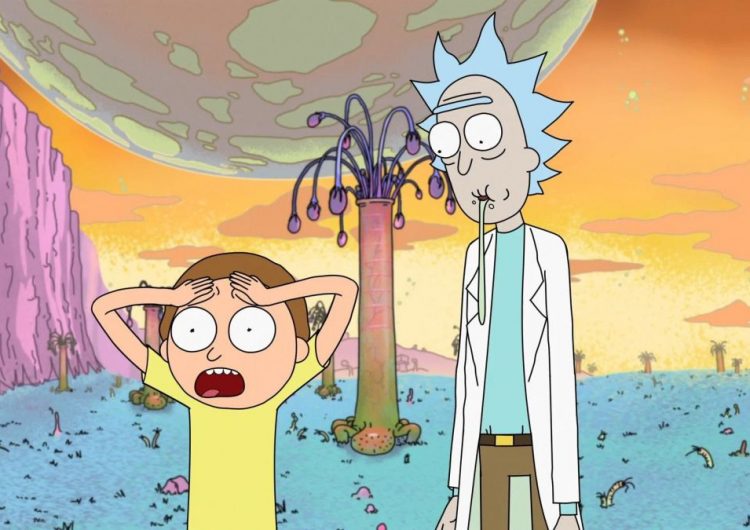 We may still be waiting for “Rick and Morty” seasons five and six, but co-creator Dan Harmon is already throwing us a curveball: The writer/producer is set to develop a brand new animated series for Fox.

Following the ranks of “Rick and Morty” and “Bob’s Burgers,” the untitled comedy is the first of its kind to receive a series commitment before the pilot’s airing. According to the animation deal signed by Harmon and Fox, the show will be the first fully-owned animated series for the network. Bento Box Entertainment—famously known for “Bob’s Burgers”—will serve as the series’ animation studios.

“Before joining the network ranks, I was an independent producer who had the opportunity to work with Dan on one of my very first projects. His singular voice, tenor and conviction to always deliver the unexpected in the stories he tells, let me know right away that he was a special talent,” Fox Entertainment president of entertainment Michael Thorn said in a statement. “As one of the most prolific creators working in the business today—and as Fox’s animation brand continues to grow and evolve, with the support and guidance of Charlie Collier—there’s no better creative partner to have than Dan Harmon.”

“Rick and Morty’s” season four wrapped up in May, with season six already greenlit. But with halted production due to the pandemic, season five’s release date is still up in the air. Fortunately, we have these shows to fill that “Rick and Morty”-shaped hole.

Screenshot from “Rick and Morty”

SHAREBy Pauline Nacar Image: Youtube All it needed was a friend’s recommendation, a...