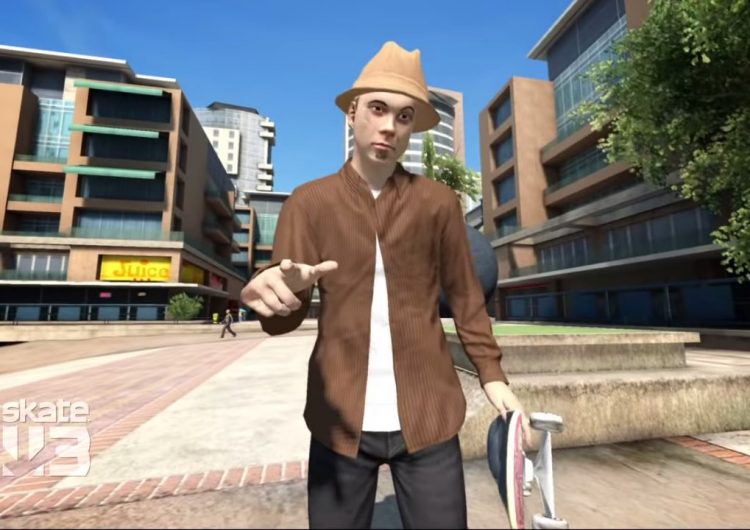 Looks like the universe decided to give us one good thing in this apocalyptic hell: EA has officially confirmed that cult classic video game “Skate 4” is in the works.

The announcement was made this morning with a video released on EA’s social media and a caption that read: “Skate is Back!” The fact that everyone already knew what’s up is a testament to the decade-long demand for the game.

In the video, “Skate” creative director Cuz Perry confirmed the fourth installment’s development. “We secretly got together. It’s beginning. The ‘Skate’ evolution continues,” said Perry. “We cannot believe that you commented this into existence,” referring to the years of online clamor from “Skate” fans. So yes, making a ruckus online can really make a difference.

“Skate” game director Deran Chung also weighed in. “We’ve been waiting years to make the right game at the right time with the right idea, and [I’m] really, really pleased to say that we’re here.”

Chung also said that “Skate 4” is currently in the early stages of development, so don’t expect it on shelves any time soon. But you know what? The fact that it exists is already more than enough.

SHAREBoracay was once a tropical paradise for its clear blue waters and white...

SHAREAward-winning screenwriter Ricky Lee has been on a roll this quarantine. After countless...

SHAREIn times of great tension, music is here to soothe some of our...