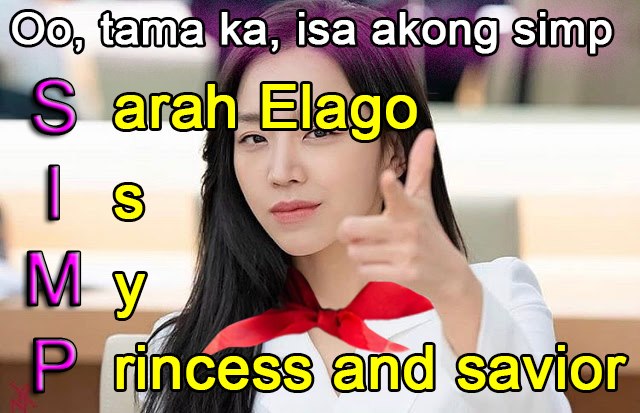 SHAREBy Coleen Ramos 2015 was a momentous year of triumph for the LGBTQ+...

SHAREThere are a few people we can already claim legends even if they’re...