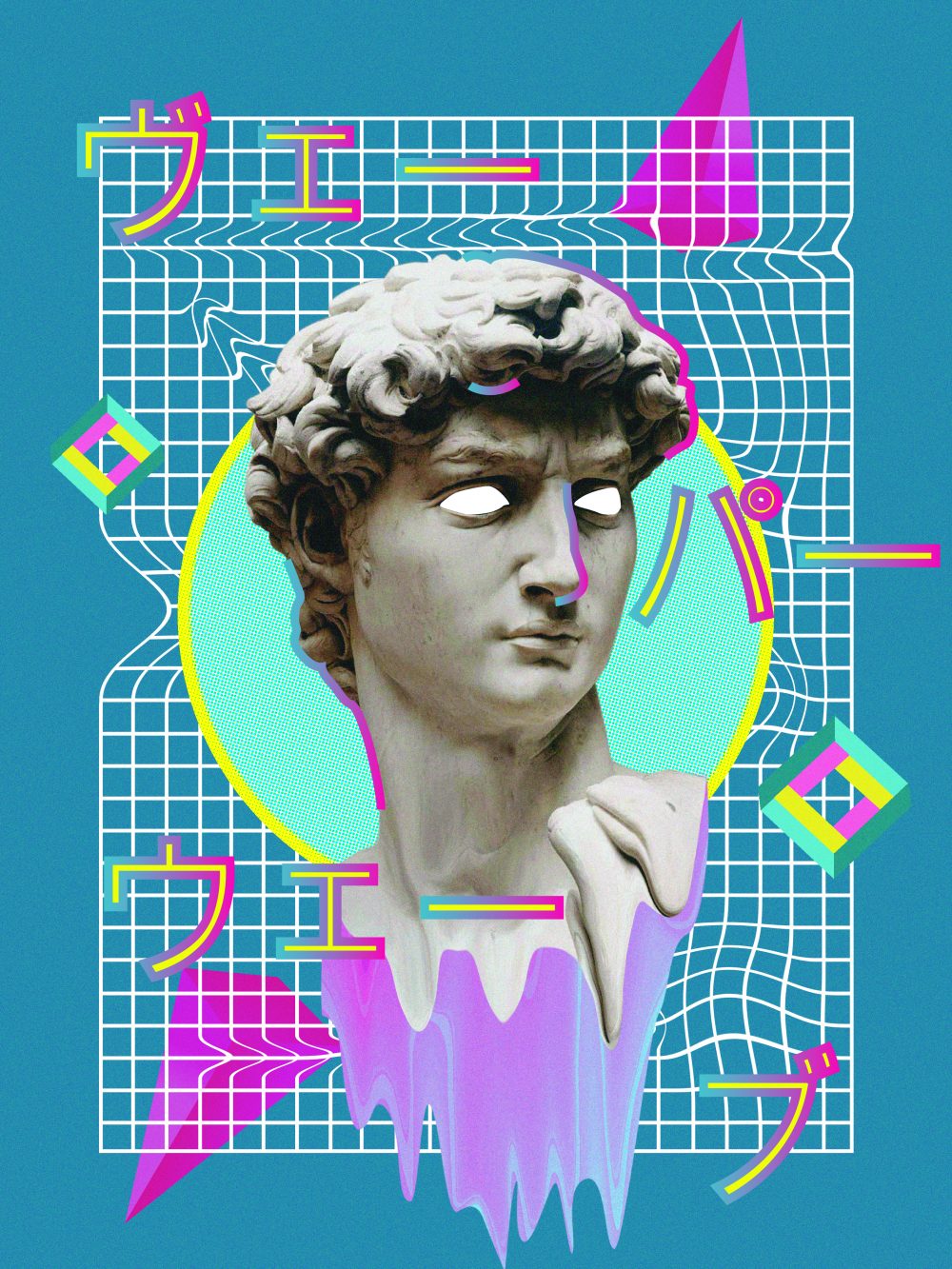 SHARE2020 youth fashion is at a standstill. We’re a generation that dresses up...