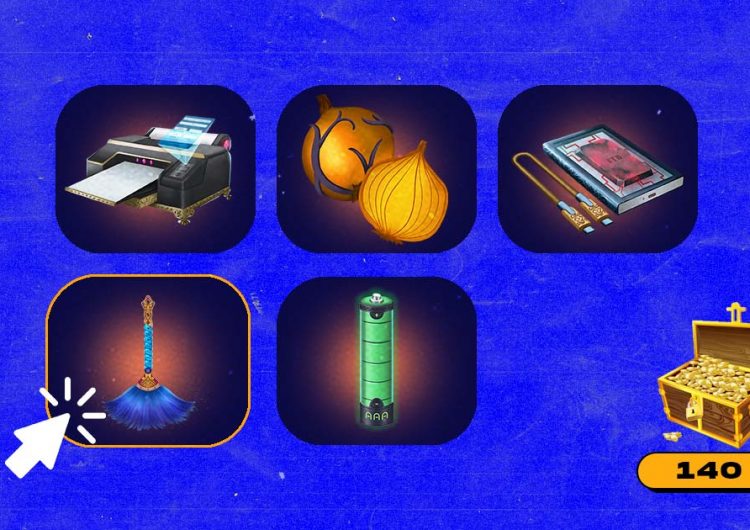 A Facebook post recently made rounds on the social media platform concerning the purchases of Iligan City’s local government in 2018. Based on the Commission on Audit (COA)’s report, the purchases totaled P140,408,900.23, with certain items getting the attention of folks on the internet including two external hard drives worth P71,318 each and an Ab Rocket Total Abs Workout for P141,964.

“In the conduct of our post-audit, we have observed that the City paid most of its purchases in favor of suppliers without known qualifications as summarized,” reads COA’s report on page 79. There are 17 middleman suppliers identified by the report. According to the audit team, certain transactions based on their documents were deemed irregular and may have infringed some laws.

“Moreover, these documents to support these irregular disbursements were provided by the suppliers themselves,” says the statement found on page 80. “The audit team pointed out that these transactions were irregular and that it contravened existing laws and regulations.”

On June 25, Iligan City’s Bids and Awards Committee (BAC) released a statement regarding the allegations of irregularities. “No one but we, the members of BAC-ILIGAN, are ultimately wounded and threatened in this controversy because whether we like it or not, the allegations are directed to us individually and as a collegial body managing the procurement machinery of the City Government and the people of the City of Iligan at this extraordinary time of the pandemic.”

The statement points out the issue concerning the 2018 purchases, noting that the COA report did not mention “overpricing.”

“To clearly discuss these allegations, first the items listed in the screened shot ledger and the prices therein are just summaries of the originally approved Purchase Orders (PO). It did not show other actual items being purchased.”

To clarify their point, the LGU attached photos of the original POs of food such as barbecue pieces, bombay and styro-packs. However, others note that the documents only pertain to a few items listed in the 2018 COA report.

On the subject of the middlemen, the LGU explains that the irregularity does not automatically mean a case of corruption. “If there has been, COA itself will be the one to file a case on this matter. The irregularity in the COA report merely suggests a possibility of a disadvantageous procurement because it could have been advantageous should the suppliers be of prime qualifications.”

In 2020, BAC-Iligan is “reforming the processing of payments to make it faster and more efficient; thereby encouraging more accredited suppliers to participate in all [their] biddings.” While they are working on it now, it may take time to eradicate what is previously practiced in their bureaucracy, as they state.

Read the full statement of the LGU on Facebook, including their explainer. The COA 2018 report is also available to download for more information.

Read more:
This site tracks how the gov’t is using our COVID-19 budget
Compared to neighbor countries, the PH is handling COVID-19 terribly
There’s no way everything happening in the 2019 SEA Games is real, but it is