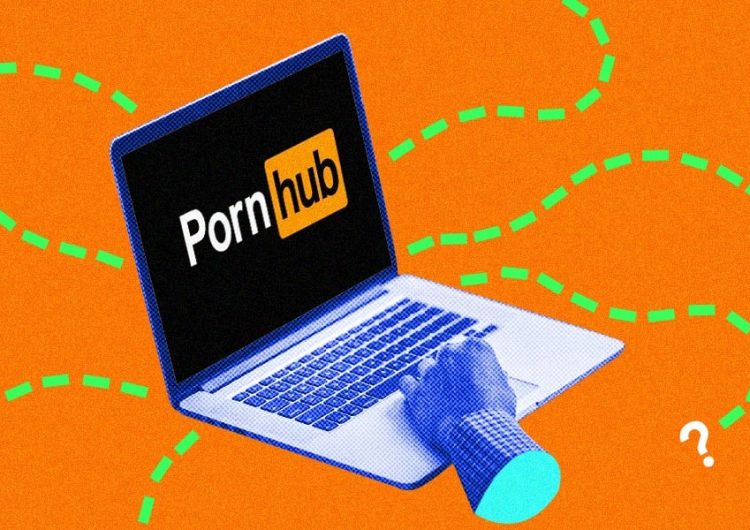 On Dec. 14, Forbes reported that the adult streaming site has suspended all content from unverified users. From now on, unverified users can’t sit with verified ones (e.g. adult film studios and verified models), as the former won’t be allowed to upload content on the site. From 13.5 million, the platform purged videos down to 4.7 million—with more expected to vanish soon.

It’s quite a long shot, but we hope this change lives up to its promise of fighting against abuses. For an online space that originally held so much freedom, it had definitely failed at being responsible for it.

SHAREWe all just want to get up from our beds, fly somewhere far,...