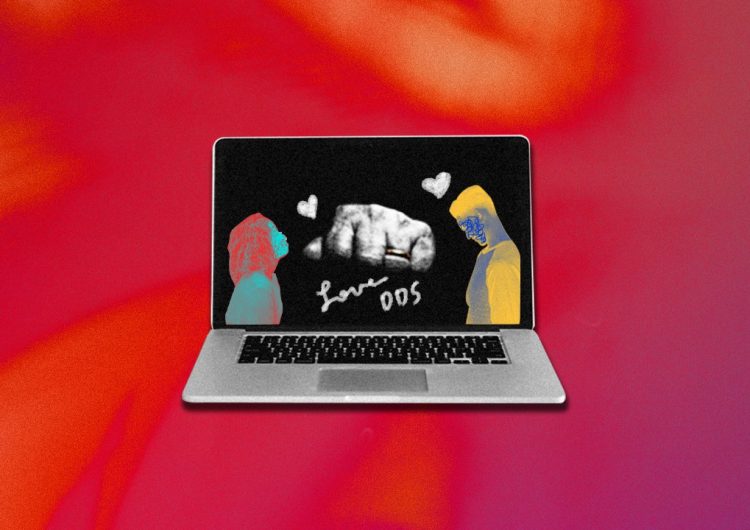 After irresponsibly making a short film about child rape accusations, it looks like Darryl Yap isn’t going anywhere. Despite consistently drawing flak from the public for what seems like the whole Vincentiments filmography, Yap has just announced a new series entitled “Ang Jowa Kong DDS.”

Okay, maybe we know how this goes. But let’s give the poster caption (yup, Vincentiments already released one on July 6) a read: “A story of finger hearts and fist bumps in the midst of a crisis and in the land of 7,107 issues.” You read that right.

Based on the couple’s dynamics in the poster, this film might deal with political differences in relationships—with the girl raising a Duterte fist bump (Diehard Duterte Supporters-style) and the guy, well, wearing yellow. In online political disputes, people easily dismiss critics of the government as “dilawans,” that’s why the DDS and dilawans have been imagined as the opposite ends of the spectrum.

But do we need a show like this right now? (I don’t know about you, but this gives off the same energy of Dubredo fanfics we didn’t ask for. Cue: inappropriate romanticization that in no way helps socio-political issues.) After all, do we really need more content that could possibly trivialize political stands or, uhm, normalize blind obedience?

Since its release, Twitter folks have been criticizing the potential of the material given the way Yap has touched on “trending” topics in previous films.

Meanwhile, supporters have expressed excitement, even sharing their personal stories of “meeting halfway” with their SO—a.k.a. staying neutral. Last time we checked, that’s not the goal we want right now.

In Spider-Man’s words, with great power comes great responsibility. Artists aren’t just meant to create but also to educate through their work. And that excludes perpetuating problematic ideals.