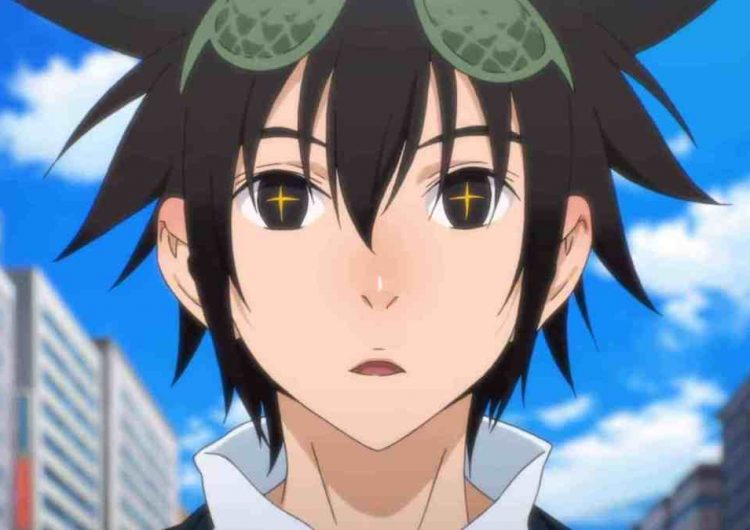 Animation is the gift that keeps on giving. Now that we have a 2020 sci-fi disaster, humanoid animals and “Ghost Fighter” on Netflix (phew), the anime gods have come down upon us once more, bearing blessings for our weekend watch list. This time around, it’s hit webcomic “The God of High School (GOH),” now made into a raved-about series.

A joint effort between two weabs’ favorite sites, Crunchyroll and Webtoon, the animated adaptation of GOH isn’t a scene-by-scene copy of the comic, but fans are eating it up.

For those who haven’t witnessed GOH in all its glory, here’s the abridged TL;DR: Main protagonist Jin Mo-Ri is a 17-year-old martial artist from Seoul. He gets a once-in-a-lifetime invite to partake in a martial arts tournament called The God of High School joined by students from all over Korea. The event gets a supernatural touch when participants are allowed to use the “Borrowed Power,” a.k.a. mystical energy given by gods and demons. The winner gets one wish, no strings attached.

A martial arts slugfest? Superpowers from god-like entities? Does it ring any bell? If you’re thinking of Goku and friends, then you’re not alone. In an interview with Naver Webtoon, author YongJe Park said he wanted to create a story as “hotblooded” as his favorite manga “Dragon Ball.” The rest is Webtoon history: GOH was born in 2011, with a series still going on until this day. The comic received a global audience, and from the looks of it, so has its adaptation.

The first episode is now on Crunchyroll, with new episodes streaming every Monday, 8 a.m. Pacific Time—that’s Monday, 11 p.m. in the Philippines. For a quick preview, check out the trailer below:

Read more:
10 slice-of-life animes to watch when you need a will to live
Stream J-horror and anime with BFI’s new streaming service ’cause why not?
‘Beastars’ may just be the complex furry anime you’re looking for

Still from “The God of High School”

SHAREMillennials may be on social media every day, but that doesn’t mean we’re...