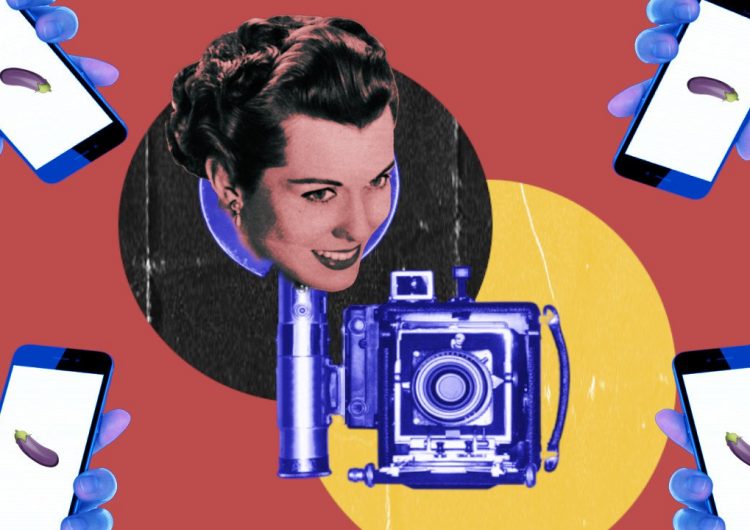 [Trigger warning: This article talks about sexual harassment and rape]

As much as 2020 is downright surreal, the more unbelievable aspects of the year are its subplots. Well, storylines that should have ended a long time ago. With news about Facebook pages preying on minors, some annoying boomer dictating women what to wear and the recent gross edits of the Cruz family’s photos, it looks like we’re still way behind in the respect department. Imagine how tired women are.

“Schoolmates ng mga anak ko pa pala itong tatlo,” Sunshine Cruz tweeted, revealing an online conversation of guys sexualizing her daughters. Several other pages have also been editing photos of Cruz and her three daughters—two of whom are minors—treating them like objects and shamelessly leaving sexual undertones. Wow, where on Earth did that come from?

And this doesn’t only happen to celebrities. Several trends have been filling the interwebs lately, making way for deeper, more alarming discussions. #WhyIDidntReport trended last month, bringing up many unreported cases of rape and other forms of sexual harassment. #HijaAko—which began with Frankie Pangilinan’s reply to Ben Tulfo’s insensitive and distasteful comment on women’s clothing—has been a portal for many other stories of sexual assault. But these supposed safe spaces on the internet continue to be plagued by predators.

All of these happened during the first half of 2020. And remember, because of society’s unfair treatment of women, there surely is a lot more hidden narratives waiting to be unearthed.

What’s noticeably similar in these cases is the prominent victim-blaming. However, it’s not always in the form of “you should dress up decently” or “you should’ve told someone” or “you shouldn’t have gone out with boys.” Sometimes, it’s disguised as seemingly concerned or forcibly smart-sounding: “When you post a photo online, you should expect to get reactions. You’re beautiful and you should know that.”

Society is quick to confront the victim, while slow to hold predators accountable—letting them walk out the door towards their next target.

Whenever online harassment cases surface, this comment is made and remade into different versions, as if there’s an acceptable way to say it. Society is quick to confront the victim, while slow to hold predators accountable—letting them walk out the door towards their next target.

Newsflash: Selfies aren’t free passes to objectify anyone. Just because our selfies “turn you on” doesn’t mean “we’re asking for it.” We aren’t clout accessories or punchlines. Whenever this behavior is perpetuated, we leave no responsibility to men to act rightfully. And if you think “backing up” your sexual remark with a “compliment” saves it, then you’re wrong.

According to a 2018 report, someone is raped every hour in the Philippines. Just this month, an 80-year-old woman was raped in Palawan. The horrors aren’t even confined to the outside world—sometimes, the danger lurks around the virtual back alleys of the internet.

We’re sick of saying this over and over, but we won’t back down from fighting for our bodies. After all, no other person has the right over them—except us. Women’s photos aren’t sexual invites—there are many reasons why we post photos, but it is not your job to know them.

The next time you think of sexualizing someone on the internet, consider yourself the same as a catcaller in the streets.

Read more:
4 shows to help you understand the #HijaAko movement
A House bill against online harassment has been approved
6 iconic teen flicks ranked from least to most problematic