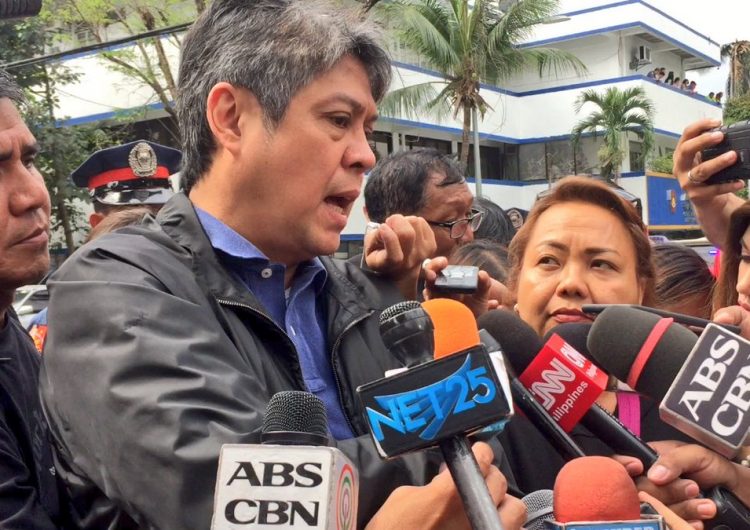 Today on Twitter, the hashtag #OustKiko rose on the trending topics list, spurring on divisive responses from users. But what is it all about?

#OustKiko is a supposed campaign for the removal of Sen. Kiko Pangilinan as chair of the Senate Committee on Constitutional Amendments. The trend gained particular exposure when Pangilinan’s daughter Frankie posted a now-deleted Twitter thread in defense of her father.

According to Sen. Pangilinan himself, the #OustKiko petition may simply be a work of paid “trolls.” “I am ready to give up the post anytime if asked by the Senate leadership but certainly not because of the ‘clamor’ of paid online trolls,” he says. “Besides, the argument that the problem of COVID will be solved by Charter Change is quite frankly out of this world.”

The campaign is allegedly meant to address the pandemic crisis through constitutional changes. To make that a reality, certain users have reportedly targeted Pangilinan as chair of the Senate Committee on Constitutional Amendments, Revisions of Codes and Laws.

For fellow opposition senator Franklin Drilon, the campaign is a “feeble effort by the one managing the troll farm to amend the Constitution.” Senate President Tito Sotto, on the other hand, states, “I’m the SP and I have never heard of such. Mabuti pa sila, dami nilang alam.”

As of writing, the hashtag has made it to the subcategory of K-pop, as fans have taken to flooding the tag with fancams similar to the Black Lives Matter protests.

Read more:
Our two new video series are about checking up on our fave creatives (and you)
K-pop Twitter stopped snitches by spamming police with fancams
BTS donated $1 million to Black Lives Matter, so their stans donated a million more

SHAREToday, the sun shines brighter in the Philippines with the approval of Mental...