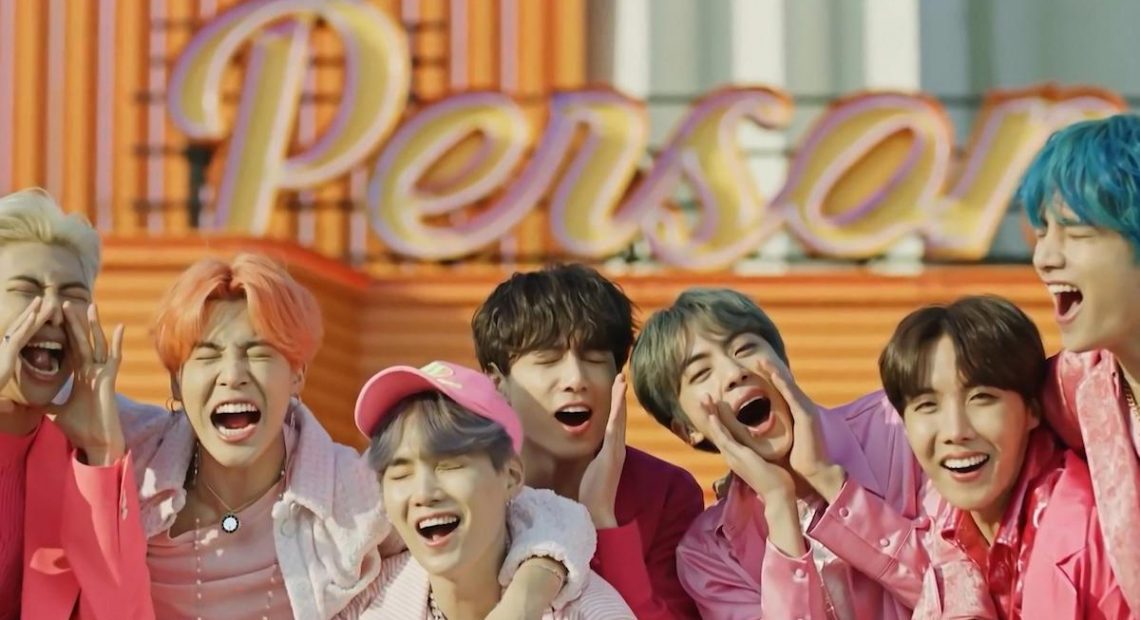 Right in the wake of BTS donating $1 million to Black Lives Matter, their stans (famously known as the Army) took it up a notch by matching the donation plus an additional $500,000, thanks to their campaign #MatchaMillion.

BTS fan collective One in an Army tracked the donations, totaling 27 fundraisers benefiting 24 nonprofits. This isn’t the Army’s first foray into philanthropy, of course—One in an Army reports that across the fandom, 634 fundraisers were kickstarted by the fandom since 2015.

How did BTS ARMY raise $1M for #BlackLivesMatter in approx 24 hours?

Here's a full visual representation of how far their voice traveled through Twitter. This is their global power & influence 🌎💜 @BTS_twt #MatchAMillion | #MatchTheMillion#ArmyMatchedAMillion | #2MforBLM pic.twitter.com/ESnN2uWxlh

“Black Lives Matter isn’t something that has a time limit. It’s a belief everyone needs to carry in their everyday lives,” says a spokesperson of One in an Army. “We stand in solidarity with black ARMY. They’re an important part of our family. And we stand with black people everywhere. Your voices deserve to be heard.”

More than a week ago, K-pop stans became the internet’s favorite online vigilantes when they spammed a police app with fancams, causing it to crash due to technical difficulties. Since then, these fans continue to stan for a cause. So, if you see hashtags like “#WhiteLivesMatter” and “#AllLivesMatter” trending, don’t fume with rage just yet—chances are, K-pop Twitter has probably infiltrated them.

Still from “Boy With Luv” MV

In this plane of existence, 2020 is a horror movie slowly building up...

Remember the Starbucks cup on that one “Game of Thrones” scene? Well, it...