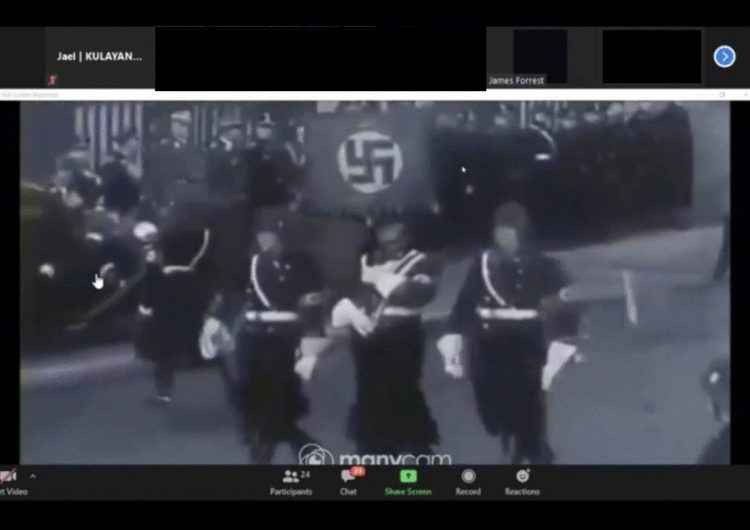 SHAREBy Katrina Tiu Long before touch screens and larger-than-life smartphones that could no...