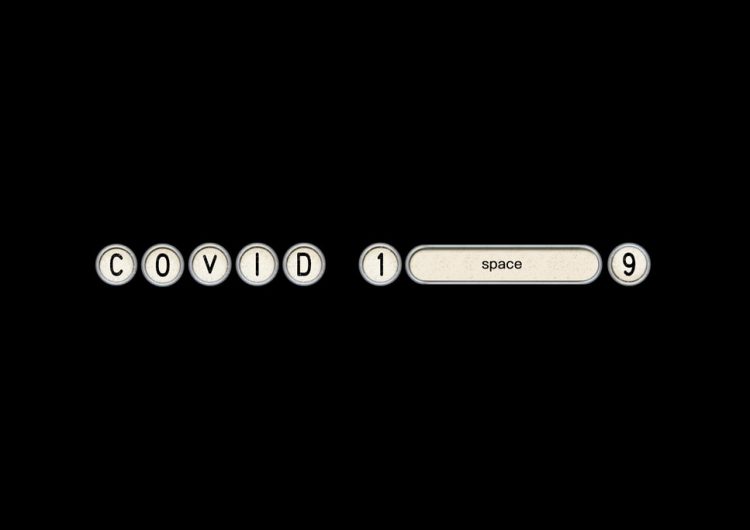 In a span of two and a half hours, the internet has witnessed a thrilling saga, all thanks to Health Secretary Francisco Duque III who gave us quite the geometry refresher.

During a pre-State of the Nation Address forum, Sec. Duque announced that the country has flattened the curve since April―which baffled many, considering that the Philippines now has a total tally of 58,850 COVID-19 cases.

Senators, who seemed just as confused as the rest of social media, wasted no time to correct Duque. Sen. Miguel Zubiri could only say “OMG” (a mood), questioning the basis of the statement.

Sen. Migz Zubiri on statement of Health Sec. Francisco Duque III that PH has flattened its COVID-19 curve: OMG! Dear Secretary Duque, with all due respect, pls tell us what curve is flattening? | | @CMRamosINQ

Zubiri later apologized for his statements, reminding Duque that the latter’s statements should just stick with the facts.

Zubiri: I said he must be careful with his statements and just deal with the facts. I’m sure he is under a lot pressure plus the fact that a new member of the Cabinet tested positive for [COVID-19] is adding to that. | @CMRamosINQ

Enter Sen. Kiko Pangilinan who had something to say about the “otherworldly” statement.

Sen. Sonny Angara also chimed in, just as unconvinced, telling reporters that he would have believed Duque a few weeks ago when COVID-19 wards in hospitals were not as occupied.

Angara: There seem to be less people dying but cases seem to be on the up. The WHO said a few months ago that there can be no real solution if we are not candid enough to admit the true state of affairs. | @CMRamosINQ

The plot thickened as Duque later retracted his statement. In a series of tweets, he clarified that based on case doubling time, the curve was “bent,” not flattened as he’d initially said, in April after enhanced community quarantine was imposed in March.

This means we bent the curve in April after the March ECQ but we are seeing an increase in cases due to the expanded testing capacity and community transmission as we allow movement of people.

To conclude this epic tale, we find Duque in his own redemption arc, admitting the curve was never flattened to begin with.

SHAREIt’s an annual tradition for Shaira Luna and friends to do a closet...

SHAREAfter living in an oscillating state of work-play-cry for the past month, I...