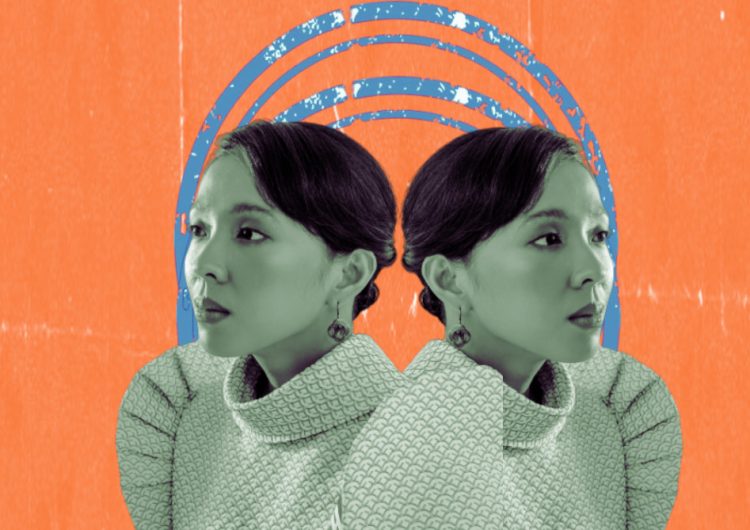 Conservative boomers can stay pressed. If trolls ask Cong. Sarah “anong ambag mo,” she can just whip out this award as proof.

According to Inquirer, One Young World most likely noticed Sarah’s undeniable efforts during her two-year term. “The group likewise noted that Elago is the principal author of the Comprehensive Free Public Higher Education Bill in 2017, which now benefits around two million college students each year,” writes Inquirer. “One Young World said that Elago is the youngest of the Board of Trustees of the Philippine Legislators’ Committee on Population and Development and that the lawmaker also serves as an ambassador for various non-profit organizations.”

“Truly humbled to be recognized as One Young World’s Politician of the Year 2020!” tweets Sarah. In her status update, she also encourages young public servants around the world to continue serving the people. “We are obliged to persevere in bringing in politics of hope, action and change because our future is at stake.”

Sarah, alongside the five winners, are scheduled to attend the One Young World 2021 Summit to receive their awards on stage. Congrats to Cong. Sarah Elago for proving to everyone once again that she’s here to make queen moves only.

Read more:
Sarah Elago continues to be that queen™ with her Politician of the Year nomination
‘Simps for Sarah Elago’ is a meme I can get behind
Why Kabataan Partylist’s Sarah Elago defends the #LeaveNoStudentBehind movement

SHAREMervin Malonzo is not a household name, but to the people that follow...