Anyone who’s the slightest bit familiar with Studio Ghibli has seen at least a handful of its popular films―one of those being “Princess Mononoke.”

Even after two decades since its release, the film remains relevant, inspiring succeeding films that tackle the complexities of humanity’s relationship with nature.

But that intricacy may soon unravel in actual physical form. 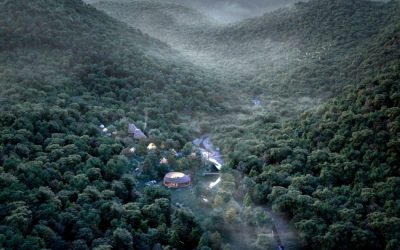 In Inabe City, Japan, the new campsite called Hygge Circles Ugakei is an environmental sustainability initiative that intends to combine inspiration from the film’s dynamic nature-centric visuals and the Danish concept of “hygge,” which roughly translates to a sense of coziness that allows you to feel content and comfortable. 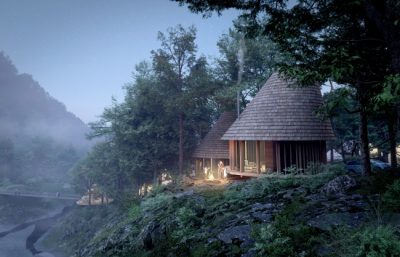 The project is a collaborative effort by the Danish embassy in Japan and outdoor equipment company Nordisk, focusing on both outdoor aesthetics and environmental sustainability with Nordisk’s tent designs mimicking the cottages in the film and setting them among the dense forests of Uga Valley. 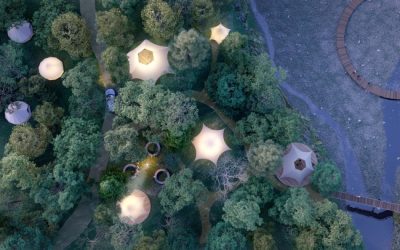 The campsite is currently in its planning stage, and is set to launch some time in 2021.

SHAREAt one point in our doom scrolling, we’ve all asked the same question:...