Toph Beifong: earthbender extraordinaire, discoverer of metalbending and resident badass of team Gaang. As much as we love all of the gang in Michale DiMartino’s “Avatar: The Last Airbender,” it’s safe to assume Toph captured all of our hearts growing up. She’s a complex character and one of the characters of the show that championed PWD inclusivity.

So when we learned she’s getting a graphic novel, all we can say was: 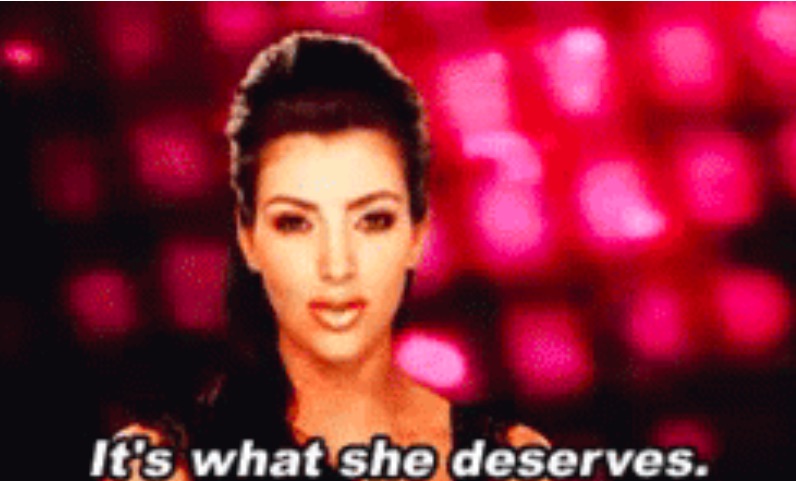 Since we haven’t seen her much in “Legend of Korra,” this is a huge treat for Toph stans out there. Hollywood Reporter also disclosed that we’ll get to see some familiar faces from Team Gaang. One of the plot arcs in the novel we’re looking forward to is Sokka and Suki’s visit to the academy.

Although it’s not available in stores just yet, folks can pre-order the P640 novel on the Random House website.

Read more:
An animated Zsazsa Zaturnnah film is in the works
A YA novel about Duterte’s Drug War exists
Korrasami returns in this ‘Legend of Korra’ live reading

SHAREThe world of fast-food combos gets weirder by the minute—we’re glaring at you,...

SHAREPhotos by Reason Fortun We know you want a little more of that...

SHAREMa’ Rosa, directed by Brillante Mendoza and starring Jaclyn Jose, is the official...

Harry Roque, citizens are not your “living experiment”