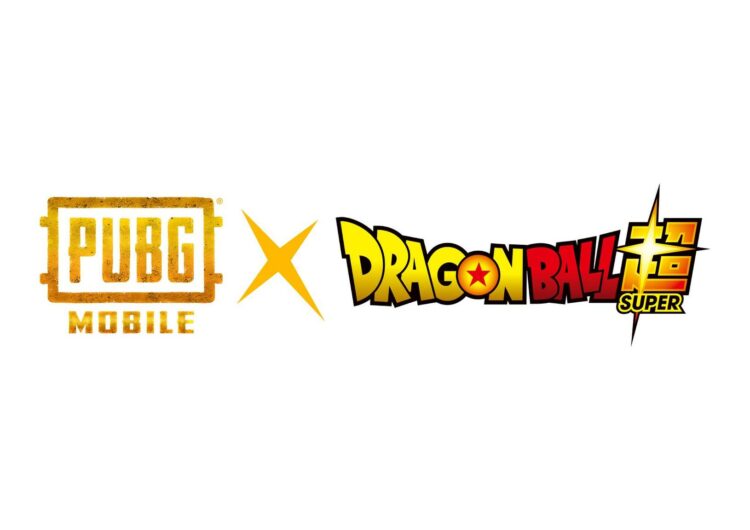 Soon after the release of “Dragon Ball Super: Super Hero” in cinemas and the anime’s arrival in Fortnite, Goku and co. are getting another battle royale crossover.

Video game PUBG Mobile unveiled on Aug. 29 its collaboration with the classic manga and anime series “Dragon Ball,” which debuts in 2023.

“Dragon Ball Super: Super Hero” is a 2022 Japanese animated action fantasy film. The story follows Piccolo and Gohan’s mission as they set out to save the planet against the newly reformed Red Ribbon Army. The film opened in Philippine cinemas just this Aug. 31.

Before the much-awaited crossover, PUBG Mobile collaborated with other notable series, including “Jujutsu Kaisen” and “Neon Genesis Evangelion.”

Other details about what to expect from the collaboration have not been disclosed yet. But while waiting, we now have a valid excuse to rewatch the series or better yet, flip through the manga—maybe doing these could power up our gameplay too.

SHARE Demi Lovato has been a long-term advocate for mental health. As someone...