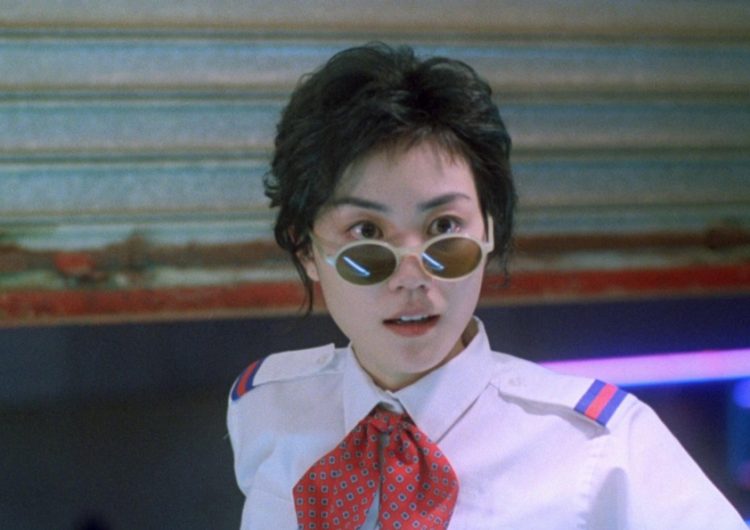 It looks like we’re seeing more from your favorite, my favorite, your college classmate’s favorite and even Quentin Tarantino’s favorite Hong Kong filmmaker Wong Kar Wai. After years of discussing his films everywhere on the internet, are you ready for a dramatic TV series?

Last year, we found out that the critically-acclaimed auteur is brewing “Blossoms,” an upcoming film tied with “In The Mood for Love” and “2046.” According to IndieWire’s latest news, though a movie is still in the works, this project is now called “Blossoms Shanghai”—Wong’s drama series debut.

Adapted from Jin Yucheng’s landmark novel “Blossoms,” this story marks Wong’s love letter to his birthplace. “With the series, I would like to invite the audience to immerse in the intrigues of Shanghai and its inhabitants in the early 1990s, an exciting time that paved the way for the prosperity of modern Shanghai,” Wong said, describing the novel as the “perfect backdrop” to show his feelings for the city.

You could say “Blossoms Shanghai” is a tale of self-discovery and reinvention. From being a young opportunist with a dark past, self-made billionaire Mr. Bao (portrayed by “The Wild Goose Lake” actor Hu Ge) experiences change as he navigates through the gilded city. Sounds hella introspective and ephemeral. No doubt, it’s Wong Kar Wai.

No release date has been confirmed, but so far, Wong Kar Wai will direct the pilot episode and award-winning screenwriter Qin Wen will write the series. Our only questions right now: Are we seeing Tony Leung and Maggie Cheung? Can we still have peace of mind after knowing about this? Are we watching “Chungking Express” tonight for the 7th time? Most likely.

With Wong Kar Wai’s peculiar take on loneliness, we’re ready to get wrecked.

Here’s the poster to get a peek into the series:

Via @thefilmstage, new posters for Wong Kar-wai’s upcoming television series and feature film, BLOSSOMS SHANGHAI, described by the director as the “third part of IN THE MOOD FOR LOVE and 2046.”

SHAREIn our hectic daily grind, we tend to not check up on ourselves....

PirateBay is creating its own streaming platform