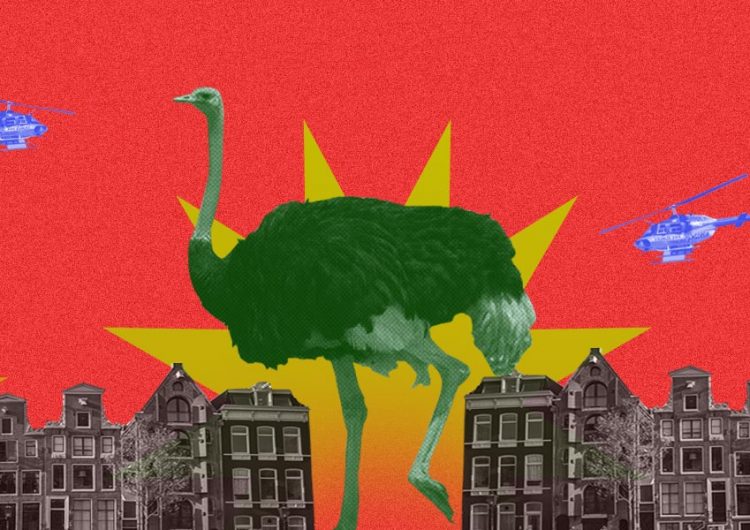 2020 is hella weird. We’ve become restless avatars on the internet who suddenly have 100 hobbies. That, or our nihilist selves have intensified. It’s probably the price of staying indoors. The image of the “outside world” has become so vague that it’s already up for interpretation, but in one of the few times we do check what’s happening outside, we see… a running ostrich? Is this what they mean when they say “the world is healing?”

According to GMA News, a YouScooper named Dino Rivera reportedly caught an ostrich on the loose on video. Set in a private Quezon City subdivision, this ostrich was seen running past cars and motorcycles. Whatever its speed is remains a mystery.

There is still no news regarding the ostrich’s place of origin or where it is right now, so we’re pretty worried about this creature—especially seeing that a dog even tried to chase it. The last thing we want to see are humans getting a hold of it for really, really bad intentions. Though we wish it returns to its natural habitat, we can’t deny that this character from the wildlife embodies our chaotic energy right now. We, too, would like to escape from the curse of this year.

SHAREGreta Thunberg is many things: Environmentalist extraordinaire, TIME Person of the Year, Gen-Z...

SHAREThe world of fast-food combos gets weirder by the minute—we’re glaring at you,...