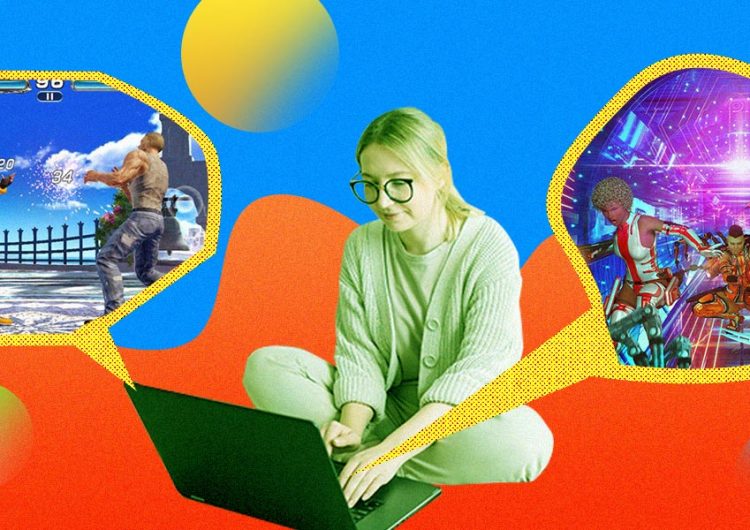 Is eSports the future? By the looks of it, it’s already the present.

Yesterday, Aug. 10, 103 laptops were turned over to San Pablo City Mayor Loreto S. Amante, in response to the country’s shift to online classes. According to DepEd Tayo San Pablo City’s Facebook page, 80 learning resource coordinators of elementary and secondary schools, and 23 division personnel will receive the packages. “This is part of the LGU support to Basic Education Learning Continuity Plan and cannot be expedited without the help of Sir Paul Michael Cuadra,” the post says. Cuadra is the head executive assistant of San Pablo City.

Okay, this shouldn’t be shocking news since it’s the government’s duty to help its citizens. But these aren’t just laptops—they’re gaming laptops.

As seen in the photos, boxes of ASUS TUF Gaming Series laptops are waiting for the schools in the city. Amounting to at least P30,000 each, these are perfect for those who “demand superior durability,  dependable stability and great value in PC gaming.” In short, its features are for the future eSports kids out there. Now, we wonder if live streaming is a potential subject.

Since then, the division in the comments section has been palpable: Is this overkill or nah? Some have called it too much since those who’ll use them aren’t even IT students, and it would’ve been better if they bought basic laptops so the budget can be spent on more laptops. Meanwhile, others find nothing wrong with it as these are good options for long-term use.

Government purchases have been in hot water lately. Two months ago, Iligan City’s shopping list allegedly included a P141,00 ab workout machine and a P64,357 desktop printer. At the end of the day, we all just want transparency.

SHAREIN PARTNERSHIP WITH THE SM STORE The best thing about summer is that...