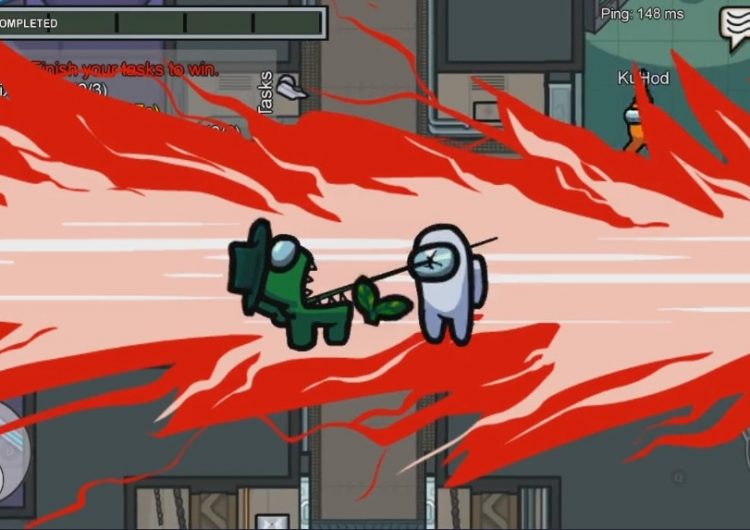 There are two sides to the world of casual gaming: It’s either for much-deserved R&R, or as downright torture to your sanity. Usually, the latter ends up the most sought-after—at least, according to a recent study that evaluated this year’s most stressful games.

Website ManySpins conducted a test with 705 online gamers, measuring their heart rates with an average starting rate of 67 BPM. Among a selection of 20 titles, the top five that made the list include Rocket League (57 percent change in heart beat rate), Fall Guys (60 percent change), DOTA 2 (63 percent change) and League of Legends (64 percent change).

The main suspect in their stress? It’s none other than Among Us, causing a 67 percent change in gamers’ heart rates, with 112 BPM as the average. 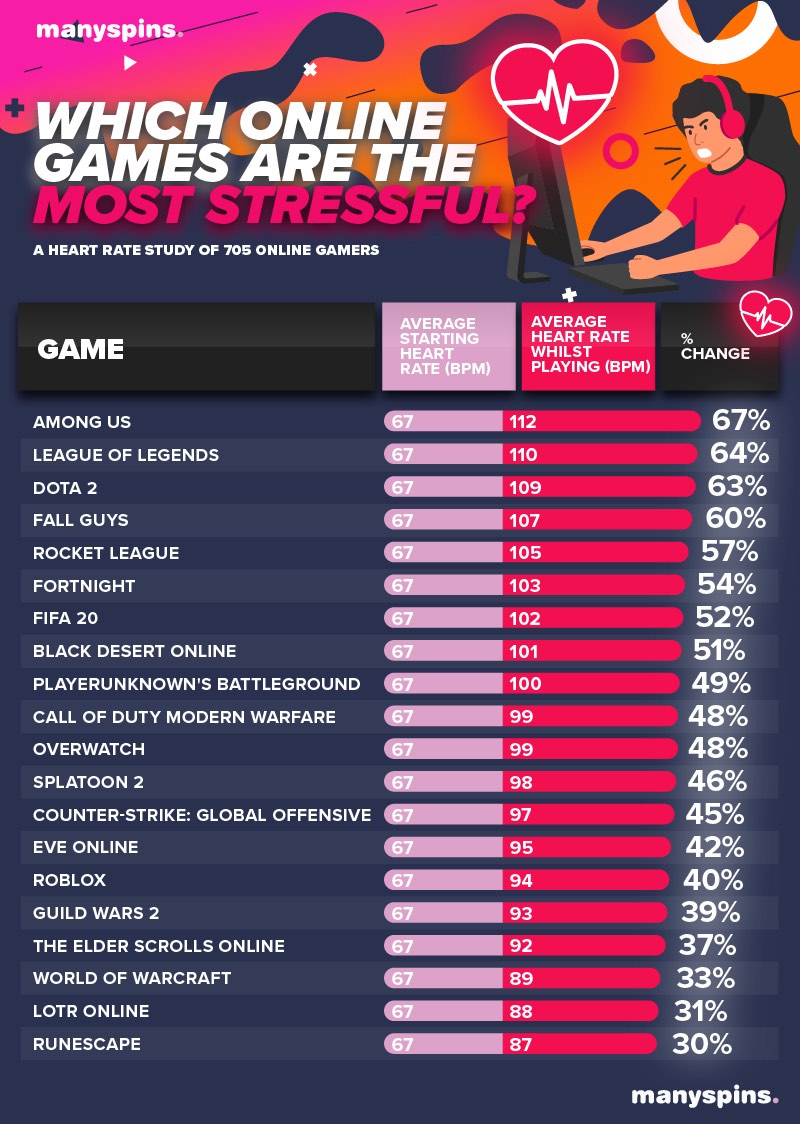 If you’re looking for something much more chill to fill your gaming nights, then the RPG fantasy genre is the way to go. The study’s bottom three include—surprisingly—World of Warcraft, Lord of the Rings Online, and Runescape with a measly 30 percent change in heart rate.

The root causes for these heart rate spikes point to the unfamiliarity of fighting against players (71 percent), fast-paced gameplays (69 percent), determination to beat an actual person (64 percent), the difficulty of the games (58 percent), and being unfairly beaten (53 percent).

Two months ago, the internet also learned that Xbox gamers are more toxic than other console users. Between that and stress, I’ll go ahead and select the “mind-numbing” category on my gaming store, thank you very much.

Screenshot from Among Us

SHAREWhen you find your forearm inside a Pringles can, do you pause and...

You can help out Indigenous communities with this folktale zine