For many of us weebs, there’s a special place in our hearts for a Studio Ghibli film.

Mine’s inarguably the whimsical “Howl’s Moving Castle.” Some connect more with “Princess Mononoke” and its message about the environment, “Kiki’s Delivery Service” and the reality of growing up young, or the ghoulish bathhouse of “Spirited Away.”

And for others, it’s “My Neighbor Totoro.”

The chubby, fluffy forest spirit Totoro has been charming Ghibli fans for over three decades now, but here’s a refresher: “My Neighbor Totoro” follows the adventures of sisters Satsuki and Mei, daughters of a professor who moved to a rural home closer to the hospital where the girls’ mother was confined and recovering from an illness.

The film captures the innocence of childhood, and is considered a classic among animation films. What hardcore Ghibli fans may or may not know is that Totoro could actually talk―or at least, Hayao Miyazaki intended to give him a bit of dialogue.

The folks over at SoraNews 24 looked deeper into the film with a copy of “My Neighbor Totoro (Studio Ghibli Storyboard Collection, Volume 3),” an art book published in 2010, showcasing the rough drafts behind the film.

The pages show storyboards for the film, with the animators’ notes scribbled beside the drafts. SoraNews 24 translated some parts of the book to English, and found this interesting conversation between Mei and Totoro: 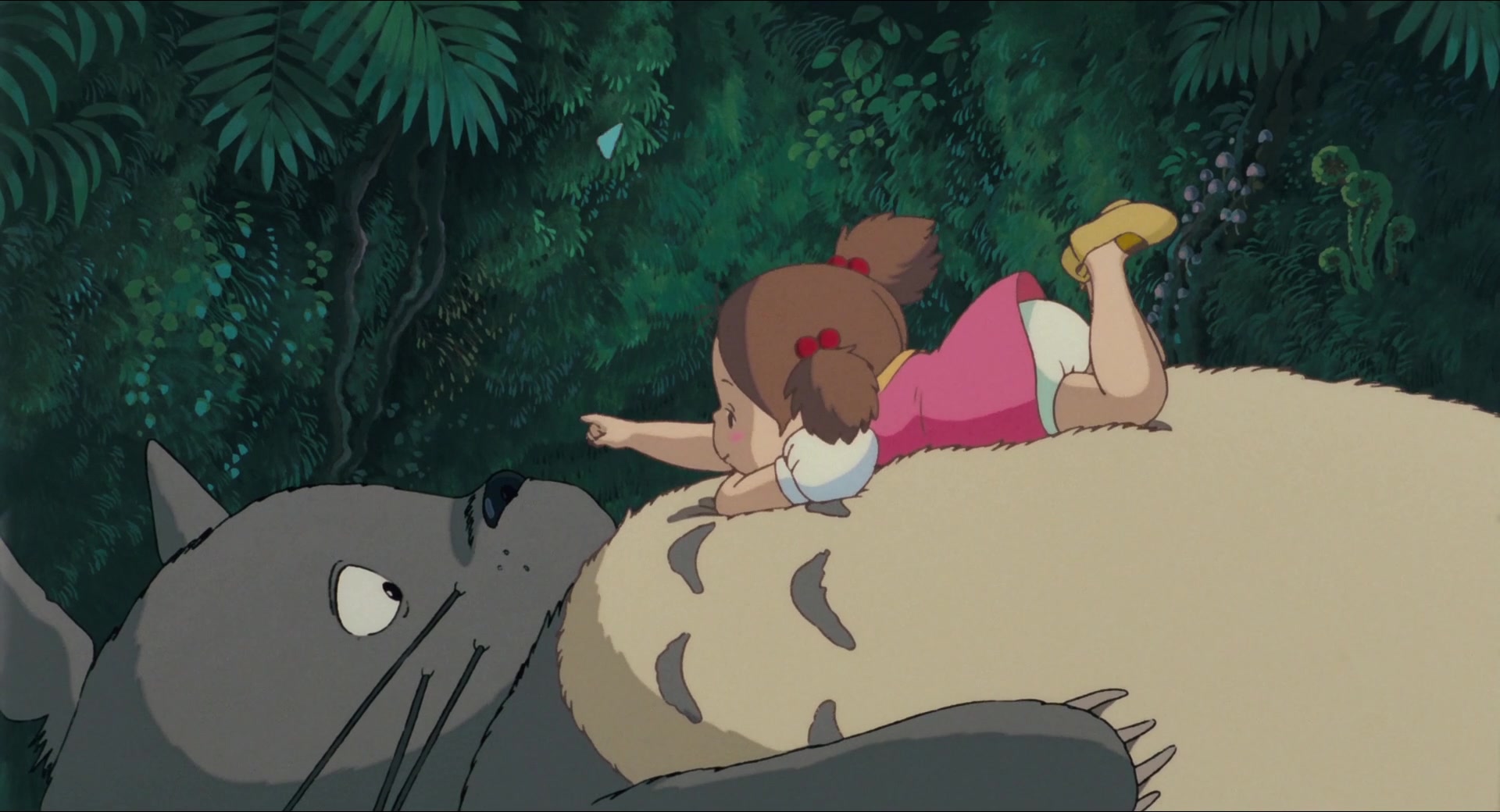 Mei: Who are you? Are you a big dust bunny?

Totoro: Are you sleepy too?

In the film, Totoro attempts to communicate with Mei by roaring out three syllables, which Mei understood as “To-to-ro.” In these rough storyboards, Totoro was intended to be able to speak but has no concept of names.

Another part of SoraNews 24’s translation backed this up, particularly the scene of Totoro and the sisters waiting at the bus stop in the rain.

Another secret found in the pages of the art book was connected to this scene near the end, where Kanto and his grandmother ran into the Kusakabe sisters after they hopped off the catbus.

In the film, only background music is playing as the final scene rolls, Kanto and Satsuki’s conversation inaudible to the audience. The art book revealed what these two were chatting about. 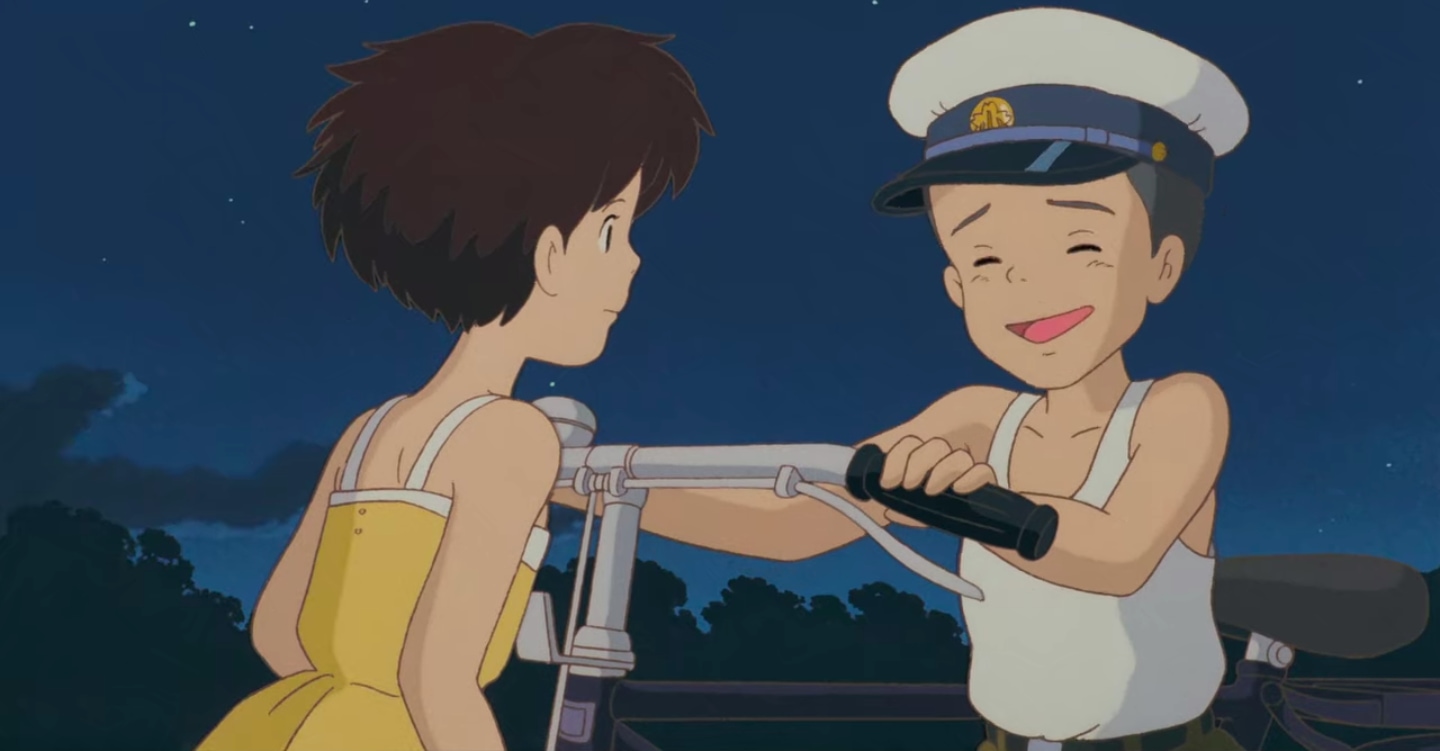 Kanta: Hehe… I got a flat tire so I couldn’t make it to the hospital.

Whether you consider these scenes as canon or not, I think we can all agree that this doesn’t change the overall message of “My Neighbor Totoro”: that our forests need us as much as we need them. It’s still the animation classic that taught us to care for our environment, with or without fluffy feline-like, curious spirits like Totoro.

Stills from “My Neighbor Totoro”