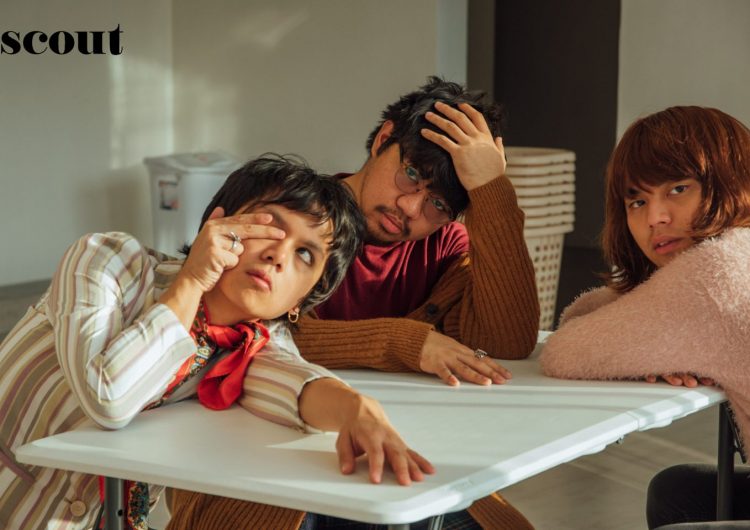 Feel free to repost your IV of Spades concert archives and keep your “CLAPCLAPCLAP!” album close—Zild, Badjao and Blaster are taking some time off.

Across IV of Spades’ social media, the three-piece rock outfit announced their indefinite break. “Hello. The three of us are still fine and alive. The band decided that we’ll be having a break from all the things that we’ve been doing together for the past few years,” they wrote.

In their letter, they also disclosed that they’ll be spending more time on their personal interests. Less than a month ago, Zild released his sturdy chiptune-driven solo debut “‘Homework’ Machine.”

“There are no plans to release anything or perform for the time being. With that being said, there are more things out there that we should pay attention to and remember that living itself is a blessing,” the boys concluded..

Fans (and even non-fans alike) know that Zild, Badjao and Blaster have been hella busy in recent years—oscillating between a world tour and a debut album among others. Heck, they even served us a spine-tingling MV this quarantine. We’ll definitely miss having them around, but we hope they get the rest they deserve.

SHAREBy now you’ve probably heard of YouTube celebrity Logan Paul because of the...