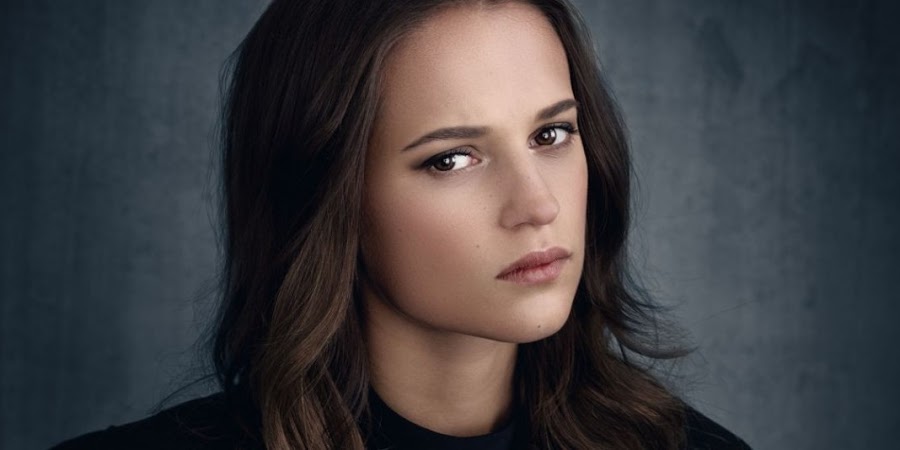 The gods of Hollywood have set their sights on the Tomb Raider franchise as its next major reboot, and Oscar-winning actress Alicia Vikander has been tapped to lace up Angelina Jolie’s boots as the new Lara Croft.

This might be the biggest role yet for Vikander, who won the Oscar for her role in The Danish Girl. The movie will be directed by Norwegian director Roar Uthaug (The Wave).

Honestly, the more we look at Vikander’s photos, the more we can totally picture her as Lara Croft. For those who don’t really play the video games, the latter-day Lara hasn’t really been the super-busty fetishized heroine that Jolie once embodied a decade ago. If this movie is anything like Rise of the Tomb Raider, the latest game in the franchise, then we’re pretty optimistic about its chances.

Photo from Hey U Guys

SHAREThere is a lot of time and anxiety to kill during this month-long...