Classes have already started for many, while some started just today. A little warning, though: A certain dark-haired girl with eerily familiar bangs and no reasonable backstory is coming back to school, too.

Netflix Thailand dropped a 36-second teaser on its social media accounts today, Aug. 23, confirming that Netflix favorite “Girl From Nowhere” is returning for a second season.

Chicha Amatayakul, the actress who portrays Nanno, is just as excited about the series as we are.

“I’m grateful for all the support I’ve been receiving since the show landed on Netflix. It’s been a pleasure to present this unique series to fans around the world,” she said. “Thank you again for bringing Nanno back to life. I won’t let you down!”

Here’s a refresher for those who have forgotten (a little surprising if you have―Nanno’s quite hard to forget). Nanno is the new girl at school, and three things are constant about her: her mysterious charisma, her clever quips and her unexplainable ability to come back to life (or haunt the living) after multiple encounters with death.

Nanno’s questionable methods of seeking justice are shown in each episode as standalone stories (save for those split into two parts).

There’s no exact date yet when the second season will air, but here are some behind-the-scenes photos of the production set. 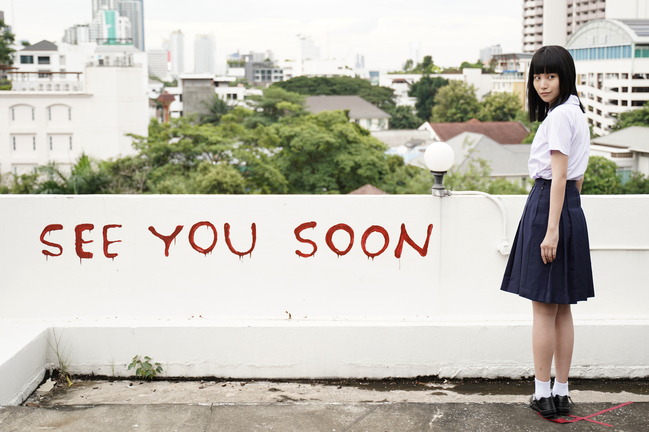 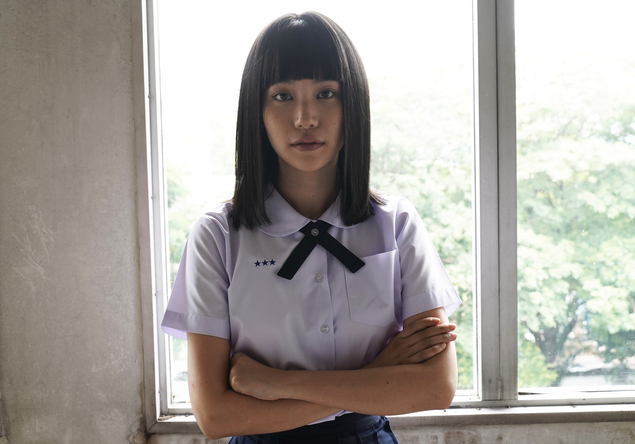 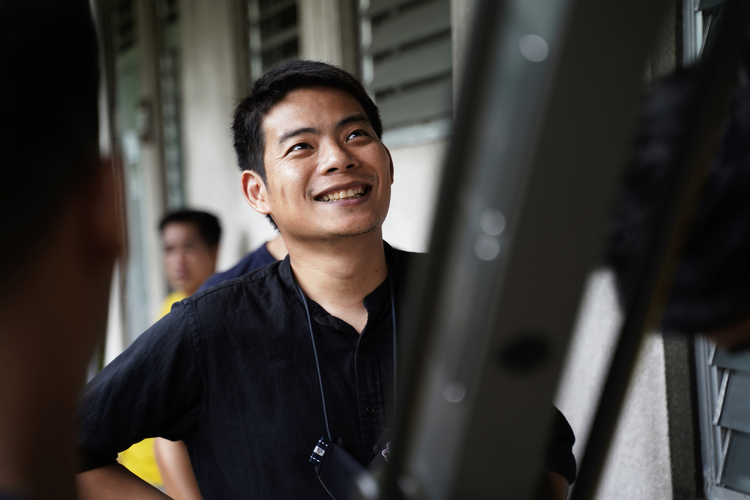 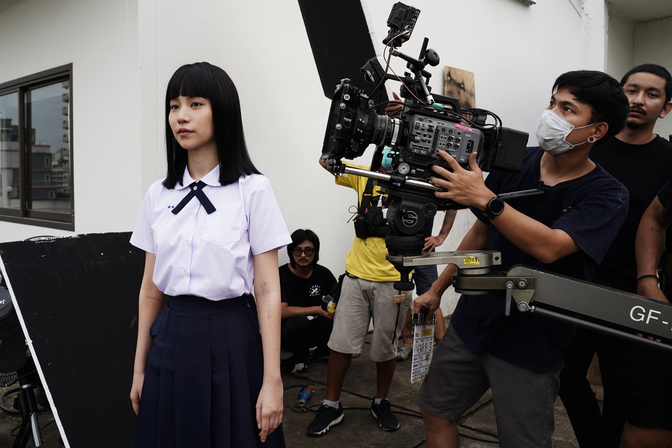 If you’re into thrillers and Thai series lately, you might like this series. We even handpicked a few “Girl From Nowhere” episodes that tackle very relevant topics: predatory teachers, social class divides and even stan culture.

The most Aries things Duterte said at SONA 2020