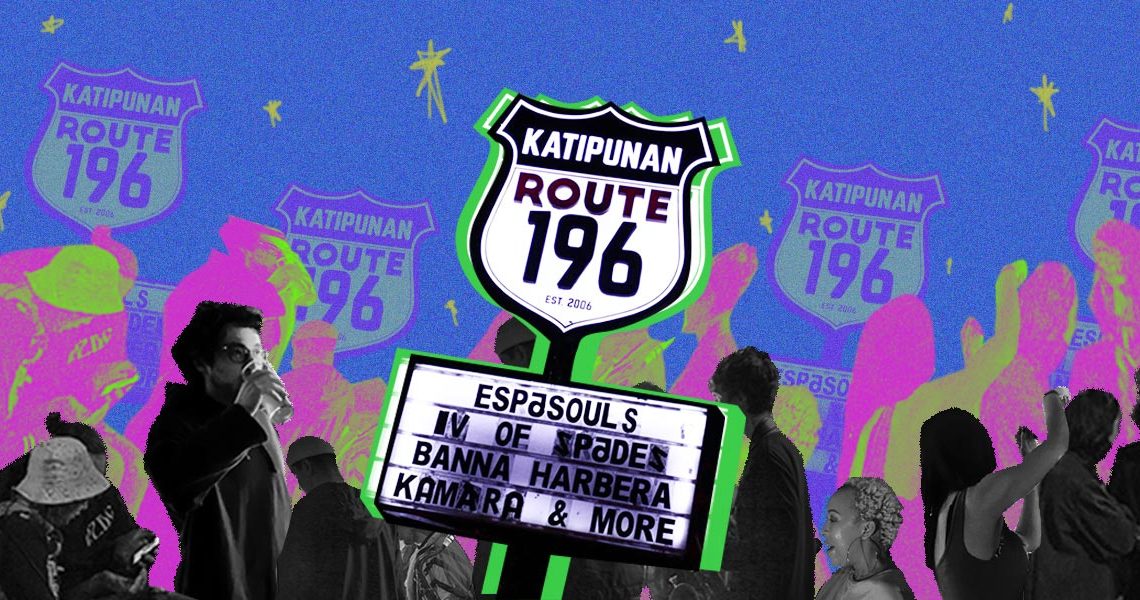 Coming of age for me meant late nights at gig places.

Right now, I’m a 23-year-old brand content lead working for a youth culture magazine. But I used to be a wannabe gig photographer at the age of 17. It meant making up excuses to watch my friend or boyfriend’s gigs, living on free beer stubs, creating friendships inside huge or small spaces and letting homegrown musicians create the soundtrack of my adolescence.

Like every teen movie, I thought these nights would go on forever. Adulthood sort of stops that grandeur immediately. And when adulting wasn’t enough, big business and forces of nature shut down the physical places that made you who you are today.

Patrons and workers that housed these places mourn as a collective, even though we are apart.

On the night of Aug. 23, Quezon City institution Route 196 closed its doors after 15 years in the music scene. “We may be walking towards a different direction for now, but we wanted to make sure you had something to always remind you of our crazy ride together, the things we learned, the noise we made, the rules we broke, and the friends we picked up along the way,” they said on their Instagram post. This news broke its patrons’ hearts including mine. 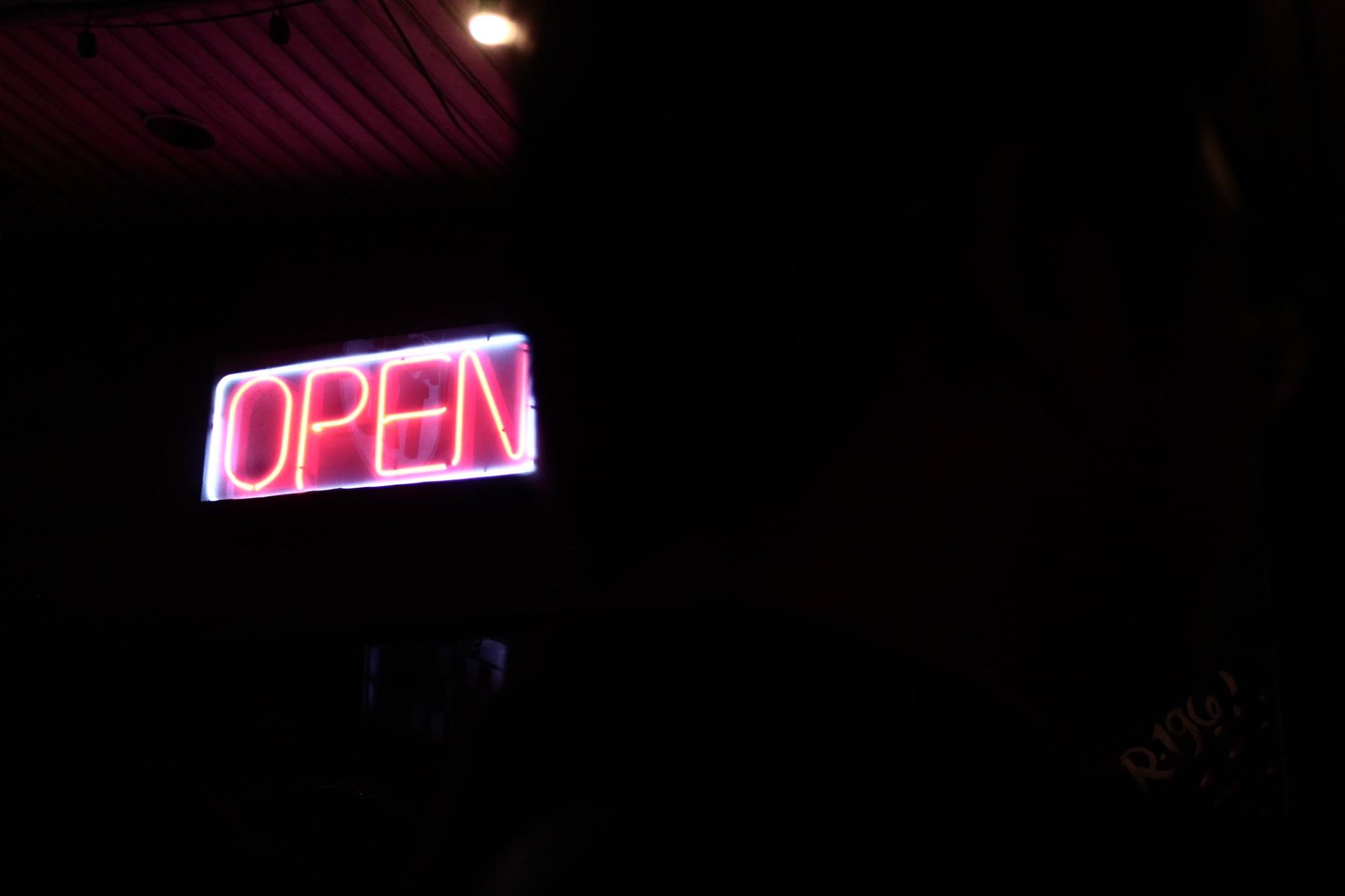 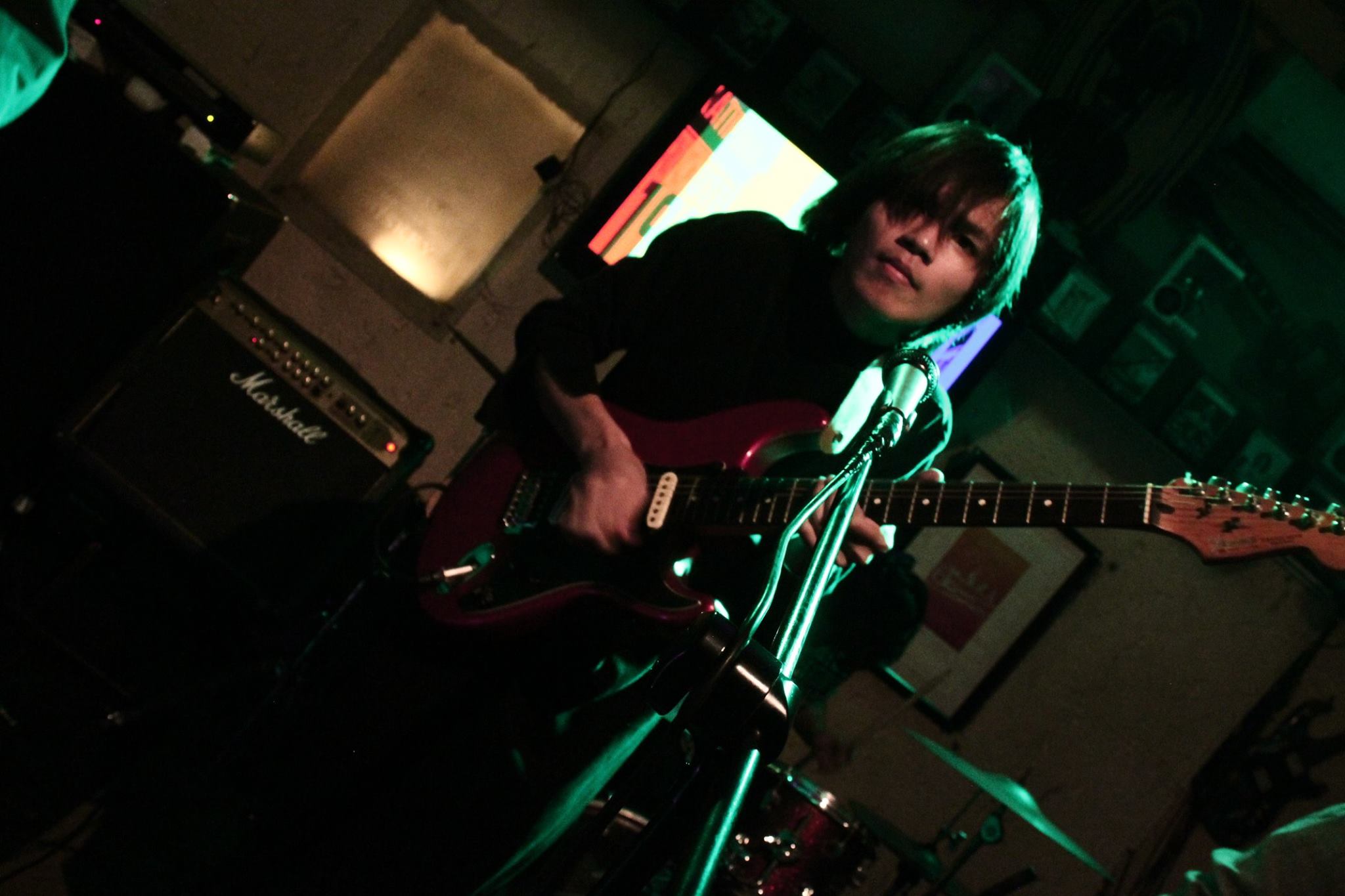 Although I am saddened by the closure, I found myself numb. Most likely because I still haven’t come to terms with the closure of other restless late-night establishments such as Cubao’s Today x Future and Makati’s B-Side. What pains gig rats like me the most is that we can’t even give Route 196 or Today x Future a proper, physical send-off.

These bars didn’t just house the future of our music scene. It held within them unforgettable laughters, friendships forged and nights we would probably take to our graves. 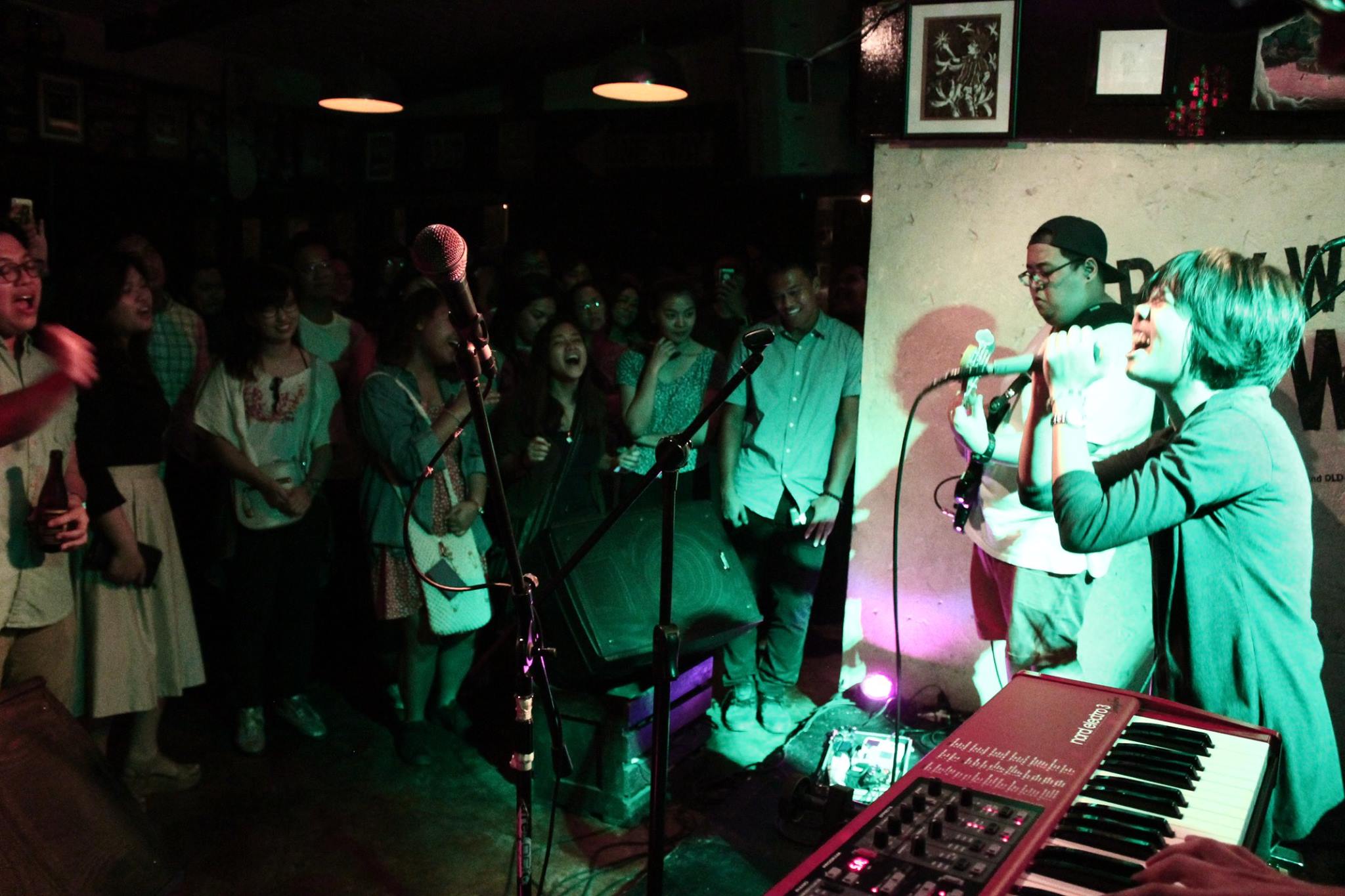 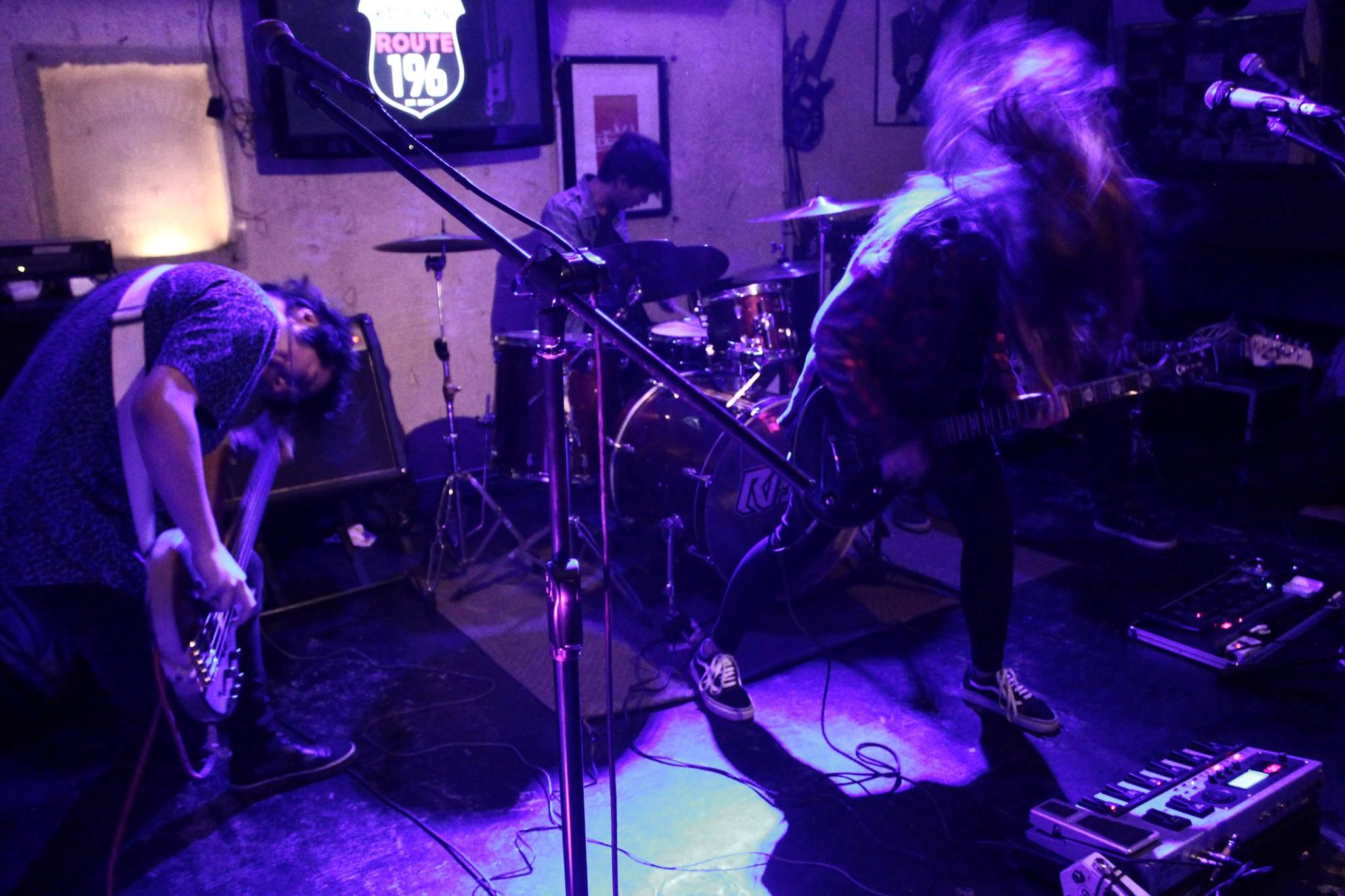 A delusion I believed in during this pandemic was we can go back to these bars when it’s all over. I thought we could easily trade virtual inumans for physical free beer stubs, say goodbye to online gigs for a while to feel the adrenaline of a mosh pit and exchange pandemic anxieties for normal anxieties like how to get home at 3 a.m. But like everything else during our plague year, nothing will ever be the same after this ends.

What else could we do? It’s not like we could go out and give the place one last look.

Friends, colleagues and other folks from the scene gave their own eulogies for Route 196 on their respective social media platforms. What else could we do? It’s not like we could go out and give the place one last look.

Patrons and workers that housed these places mourn as a collective, even though we are apart. I’m quite unsure if I have romanticized these places due to nostalgia or my sadness is valid since another music institution closed its doors. For now, I only have my memories and the photos I’ve taken for friends, for work and for myself. 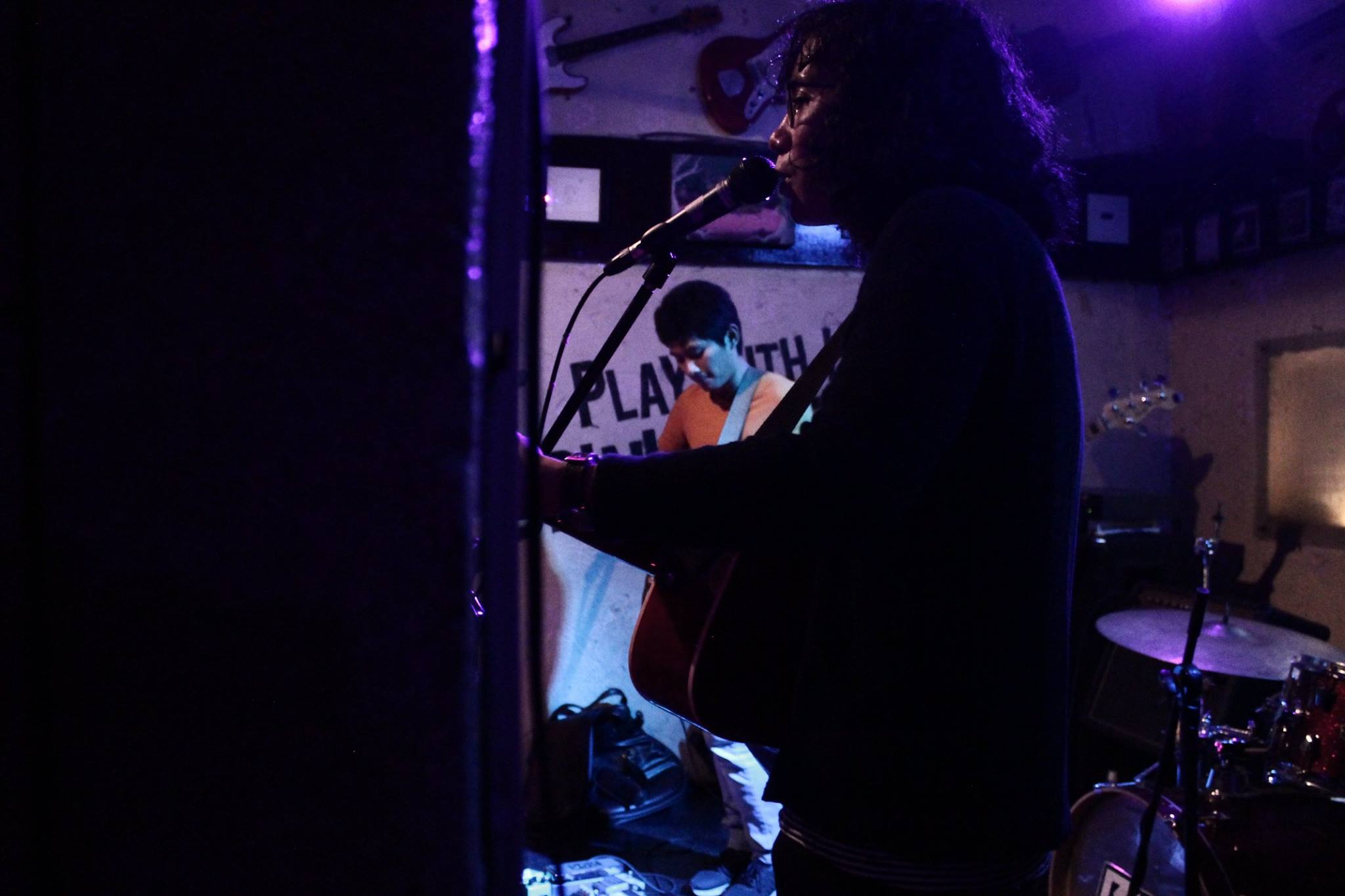 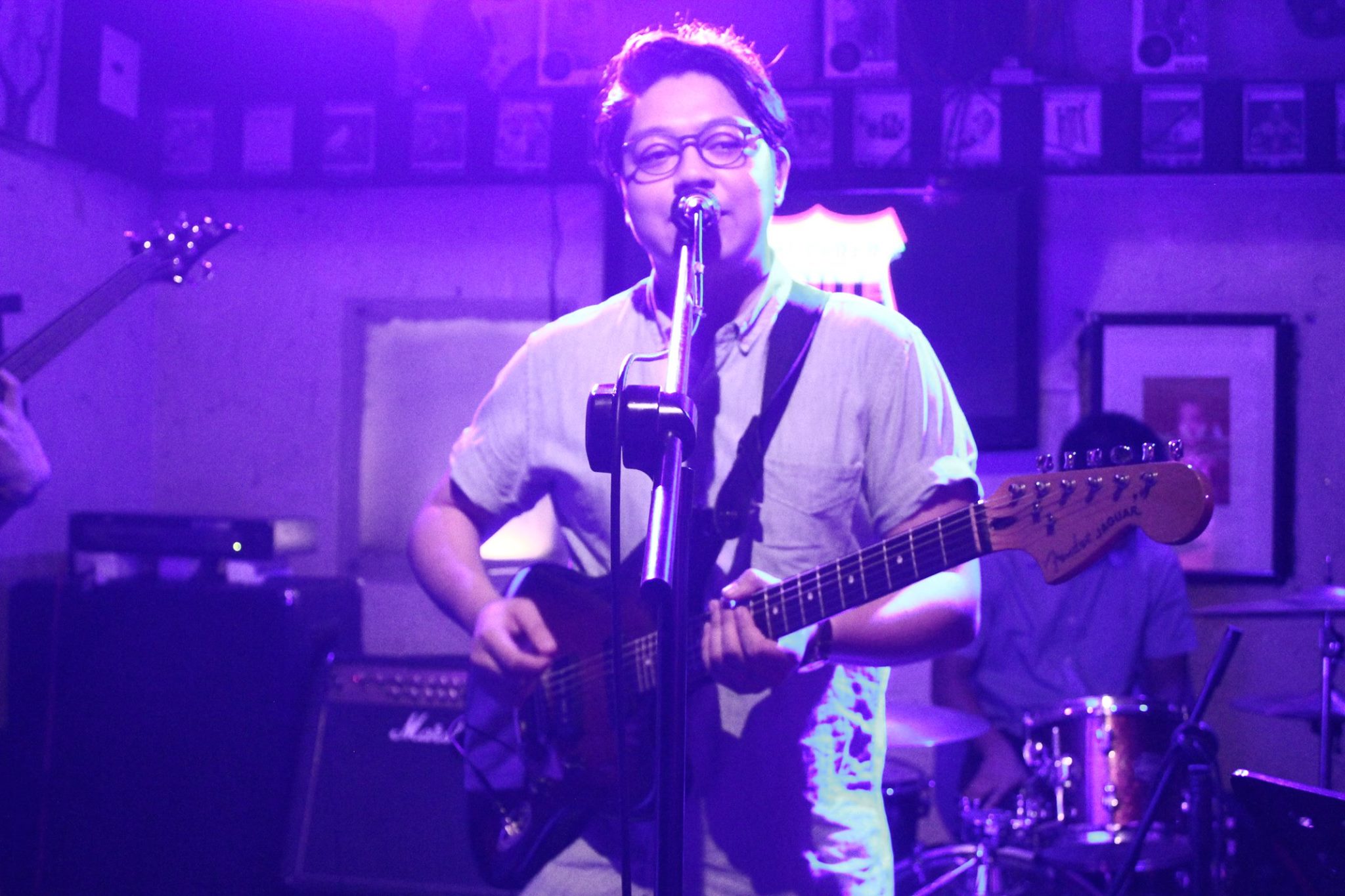 Gigs and bars aren’t seen as essentials in our plague year. But would we still carry the same sentiments once this pandemic ends? I think we would yearn for companionship, music and the feeling of claustrophobic closeness more than ever.

So goodbye to Route 196 and all these bars that not only housed local music but also to the ones who lived for it. You will never know how much you truly meant to all of us.

SHAREIf you grew up (and resonated madly) with the characters, developing a long-term...