#SepAnx no more! One Direction fans all over the globe rejoiced as two of their favorite boy band members went head-to-head at the charity match Soccer Aid 2016. The two band mates, Louis Tomlinson and Niall Horan (more commonly known to Directioners as Nouis) were joined by other celebrities and football legends like Olly Murs, John Bishop, Jamie Carragher, Michael Sheen, Irwan Rheon, Ronaldinho and many others to raise money for UNICEF UK. The football match was played on June 5, 2016 in the famous Old Trafford stadium. Louis and Niall were on opposing sides: Team England and Team Rest of the World, respectively. 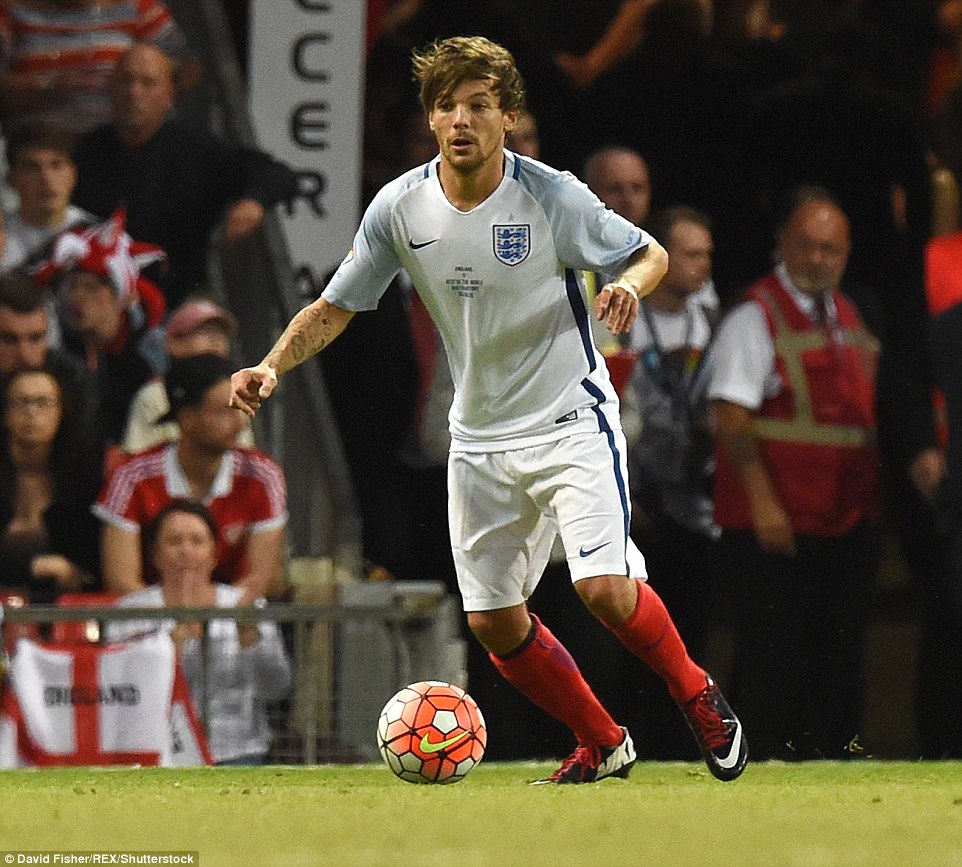 The game was so successful that they managed to raise millions for UNICEF, and in the process mending the broken hearts of fan girls with pictures surfacing online of the mini One Direction reunion. Pillowtalk by former band mate Zayn Malik also played while the two teams were warming up, which just adds to the reunion feels of the whole thing.

It is common knowledge to all One Direction fans that Nouis are both huge fans of football and they have also participated in other charity football matches in the past years, so it doesn’t come as a surprise that both are involved in another football match. Louis captained the Doncaster Rovers in the annual Doncaster Rovers Legends charity game last year but drastically lost 7-4, while Niall organized his own celebrity charity match and was joined by band mates Liam Payne and Louis himself (with Harry Styles making a surprise appearance in the middle of the game) but also lost 1-2. Both One Direction members’ track records haven’t been that great, but now that they’re playing in opposing teams, one surely must win.

In fact, since Louis posted this picture of Niall on Instagram, the two have been going back and forth on Twitter with their friendly banter regarding which team – and which member – will win the match. 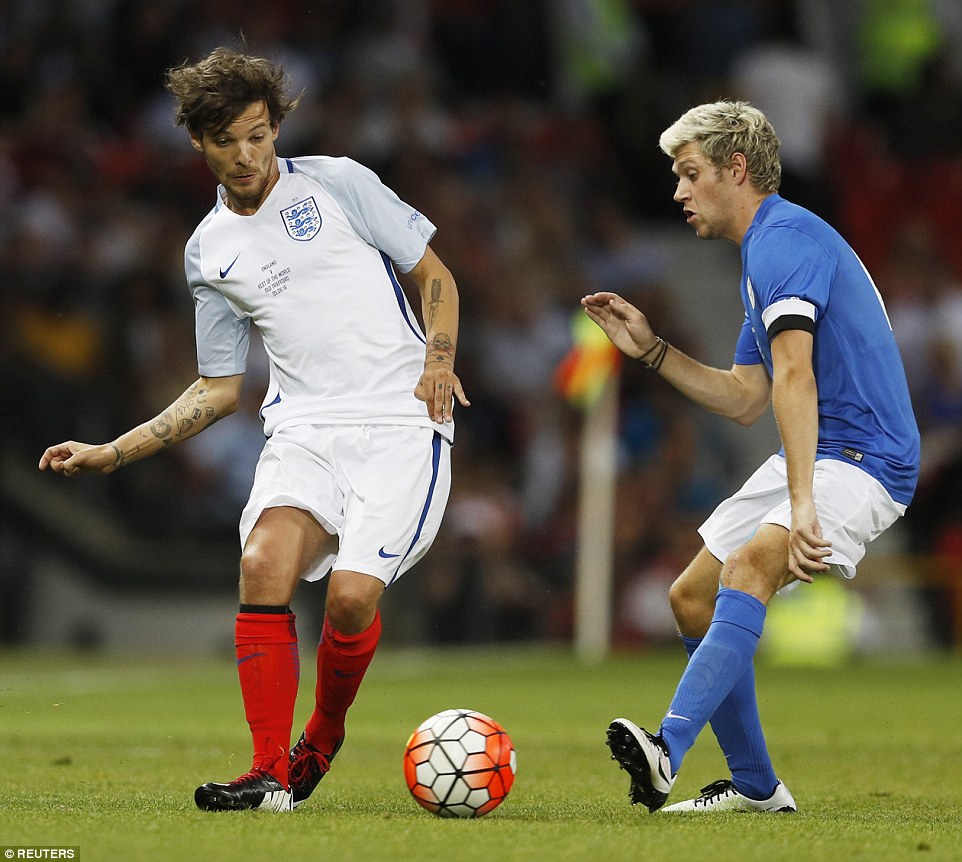 Of course, in response to this, One Direction fans (including myself, of course) can’t help but to awaken from the hazy and grey world of the One Direction hiatus and rejoice as Nouis rises from the grave.

But who is the better football player? Both performed exceptionally well and, of course, fans like me will support them even if they suck, but one of the two teams must come out as the victor – and one of the two band mates must win. And at the end of the match, England won 3-2! Louis beats Niall and the rest of the Rest of the World, but together they raised £5.4 million for UNICEF, so who won and who lost doesn’t really matter, right? One Direction fans like me are just happy and excited that we are finally witnessing new interactions between these two, making the One Direction hiatus a little more bearable. 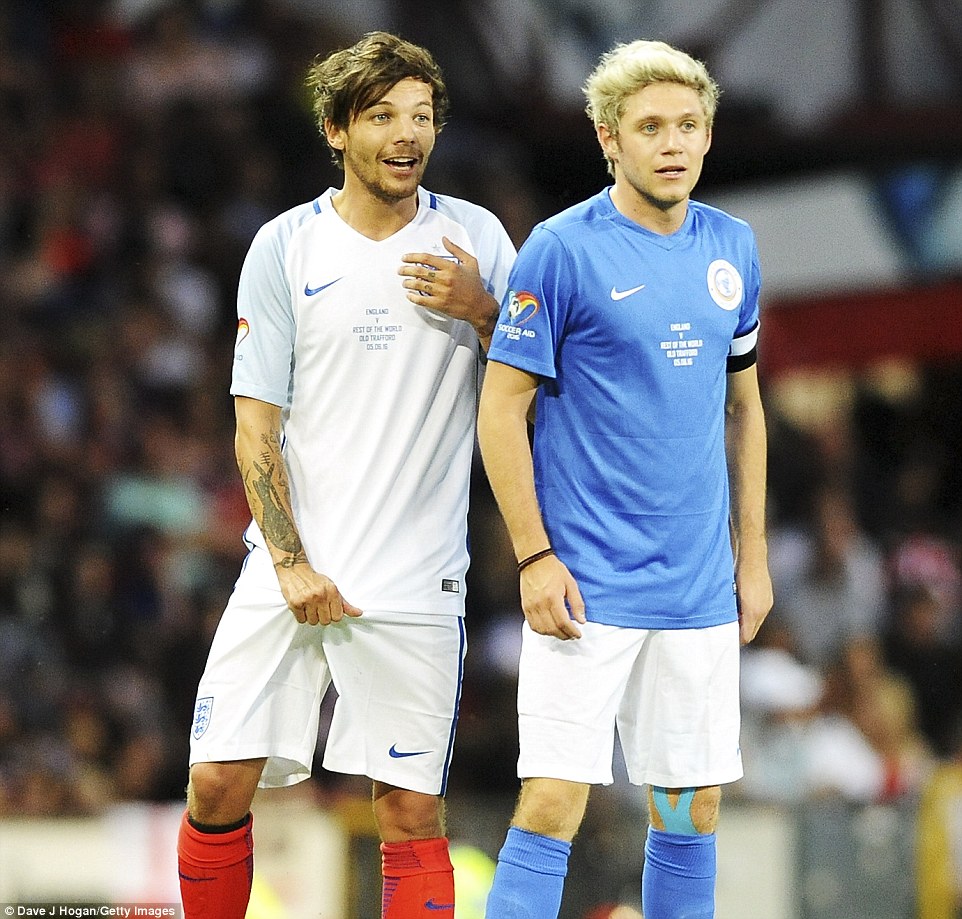 SHARECue Janice’s “Oh. My. God.” A “Friends”-inspired palette exists on this earthly plane. ...

SHAREThe past week has been pretty exciting for fans of nine-piece collective Ben&Ben....