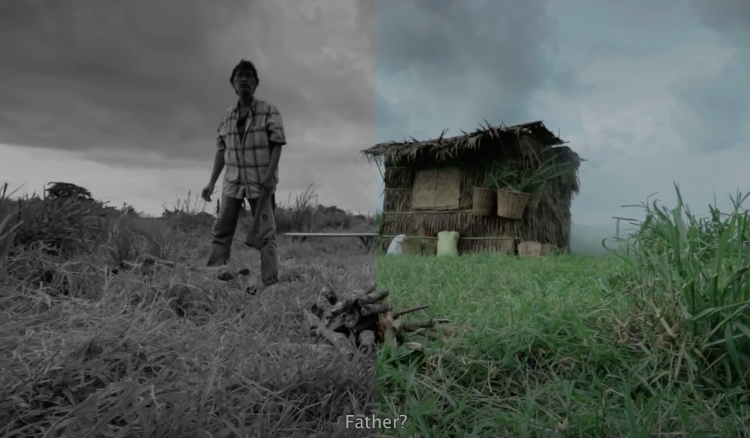 To no one’s surprise, history is still being revised. Martial Law myths still pop up every now and then, and the struggles are constantly being molded into an illusion. While the fight for a better future continues, the battle to keep the right version of history is still ongoing.

If you’re currently bingeing on Daang Dokyu’s rare Martial Law documentaries, you might want to dive into feature films next. Remembering Martial Law doesn’t only mean recalling the grueling figures but also the harsh narratives that shaped cinema in the past.

This historical thriller follows two strangers—the conservative Geny and the outgoing Serge—in their joint plan to break out of jail after being wrongly imprisoned for a conspiracy to assassinate President Marcos. In “Eskapo,” even money and a hunger strike could not guarantee freedom.

A three-hour drama film based on the Lualhati Bautista novel, “Dekada ‘70” centers on a middle-class family trying to survive the Marcos dictatorship. One plan of action involves a transformation: from apolitical figures to literal street fighters bursting with a thirst for freedom and democracy.

Based on Quijano de Manila’s “The House on Zapote Street,” crime-horror-suspense “Kisapmata” focuses on a retired policeman’s obsession with his daughter, and how he snaps when she finally reveals her upcoming marriage. Peculiar events eventually unfold following this news.

Written by Ricky Lee, “Moral” traces the lives of best friends Joey, Kathy, Sylvia and Maritess from 1979 to 1982. Their journey to solving their individual problems mirror the many issues women face until today.

This drama film—also penned by Ricky Lee—dissects the hidden nightlife of ordinary people living in Manila. In streets rampant with drugs and prostitution, lovers and family conflicts are pitted against each other.

All films are for streaming on iWant, except for “Bukas Na Lang Spagkat Gabi Na” which is available on YouTube.