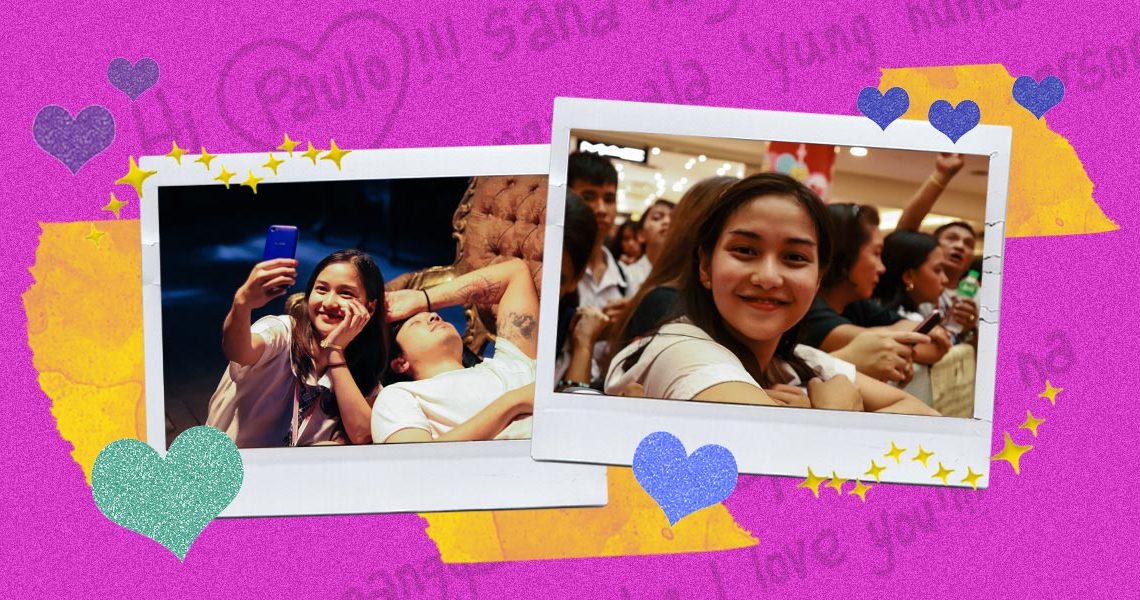 Stan culture deserves a history book. Besides human evolution, our fandom stories are the next most interesting evolution anecdotes there are, especially when you include our embarrassing but authentic Twitter receipts.

In this lifetime, we know that not all of us will get that “Almost Famous” experience. But does that even stop us? Hell, no.

If anything, we’ve been breaking the fourth wall of the stanning life. Dissecting their wardrobe and mimicking their ’fits? Sending good morning DMs to them every day? Going after Google Maps’ gig and tracing their every location (sequel: chasing them down in hotels and airports)? Typical stories.

This is what happens in “Fan Girl,” Antoinette Jadaone’s newest film. High school student Jane, an obsessed fangirl of heartthrob Paulo Avelino, finds herself at the back of his pickup truck to follow him “home.” 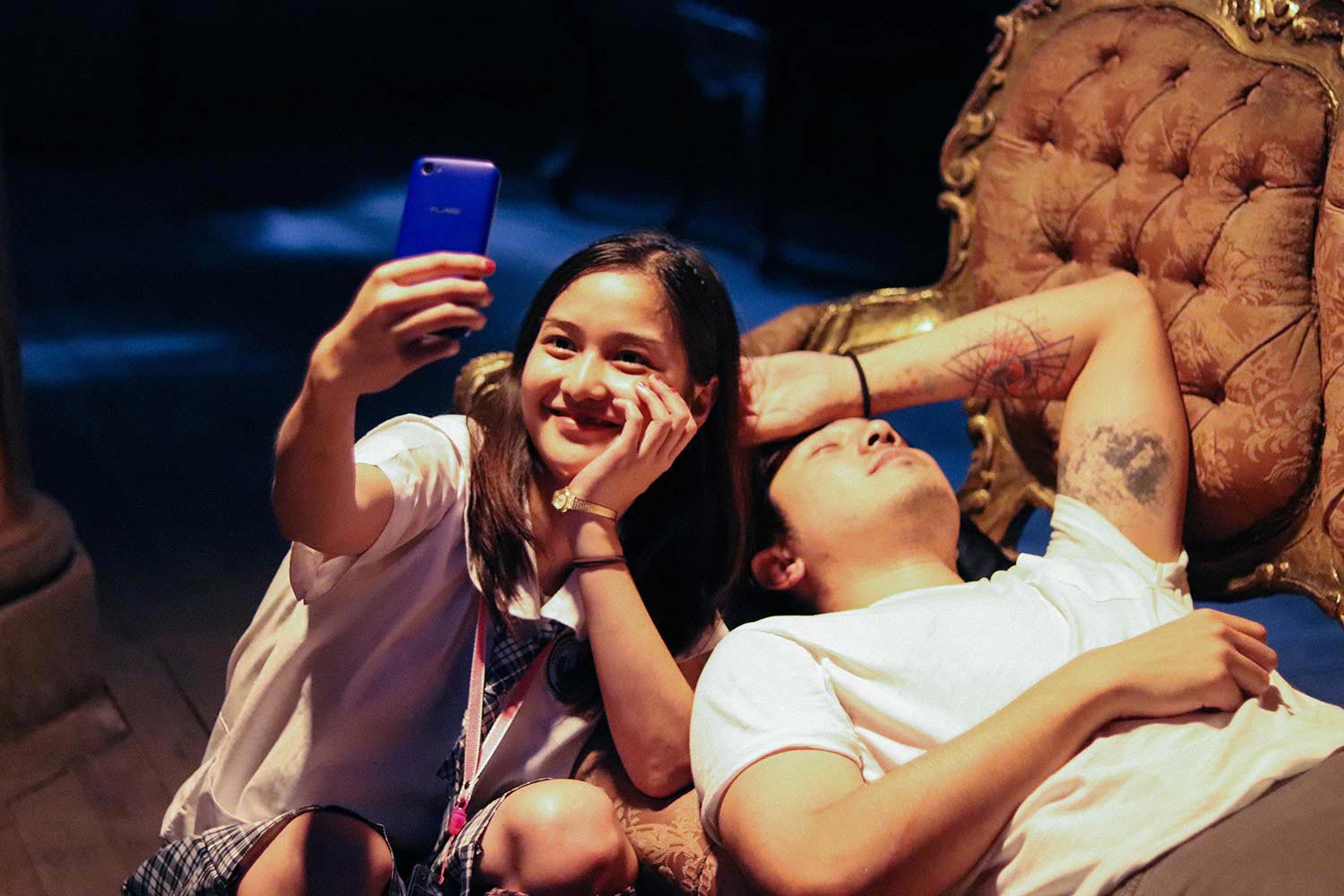 However, she ends up in an unfamiliar place with an unfamiliar Paulo, an idol she thought she knew. As they say, never meet your heroes. Jane finds out exactly why.

“Our ‘idols’ are humans who also go through the same problems like the rest of us,” Charlie Dizon, who plays Jane, tells us. “We should accept the fact that they are not perfect.”

Out of almost 600 hopefuls in the metro-wide casting call, film and TV actress Charlie Dizon was the chosen Y/N. 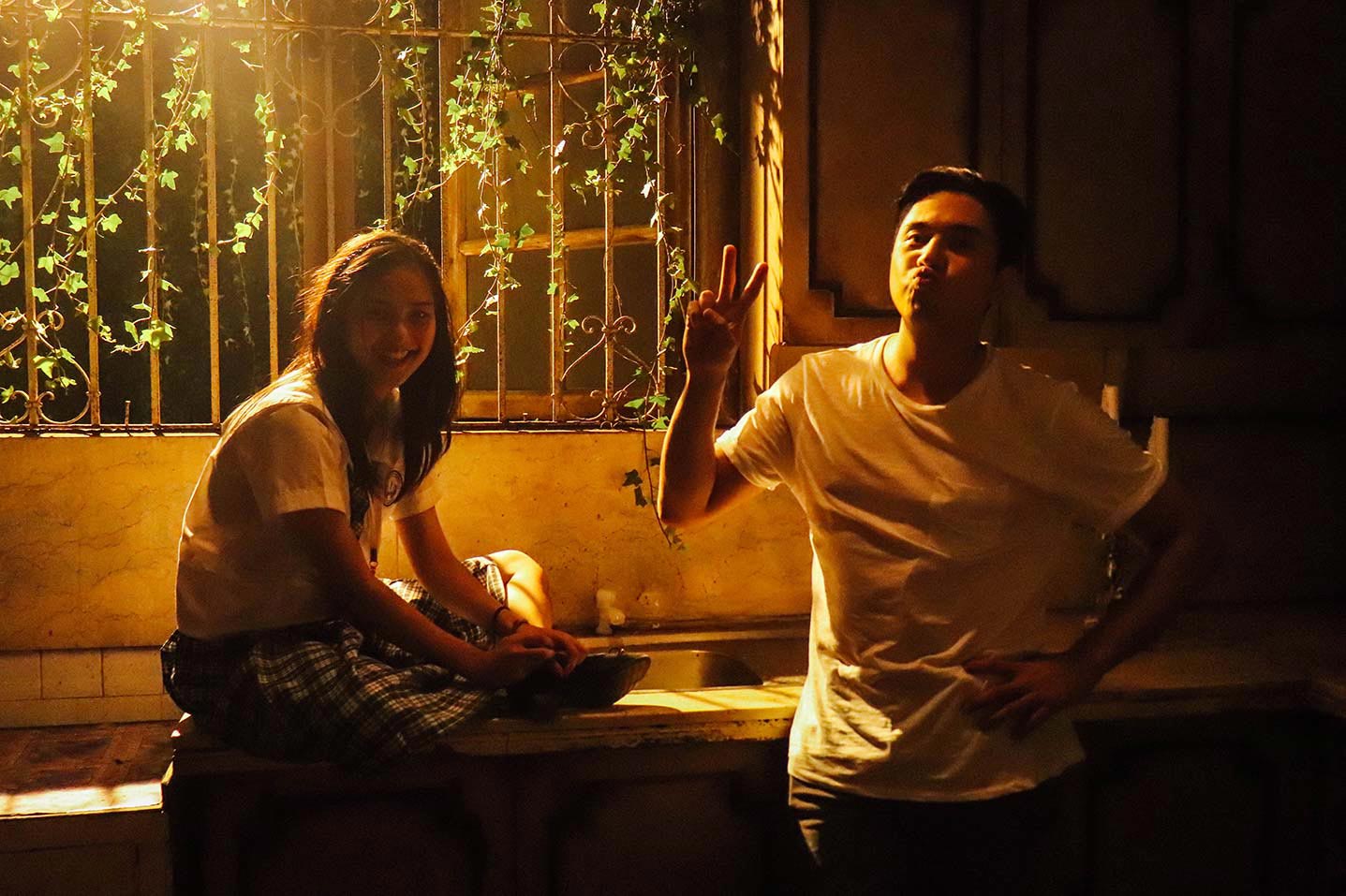 “When I auditioned for ‘Fan Girl,’ at first I had no idea about the story and just tried my luck. I remember after acting out the script, I was laughing so hard in front of them because I felt awkward and on the same day, they told me that I got the role,” she says. “I remember shouting/squealing inside the car out of happiness because it’s my first time to pass an audition for a lead role.”

Like a fanfic within a fanfic, Charlie was chosen to portray a full-time stan—and she’s also one IRL.

“I love watching movies and series especially Korean dramas,” she says. “In real life, I used to be a screaming fan like Jane when I was in grade school. I remember going to one of Richard Gutierrez’s mall shows. Now that I’m older, I may not be a screaming fan but I make sure to support the works of my idols. Right now, I’m a big fan of Park Seo Joon.” 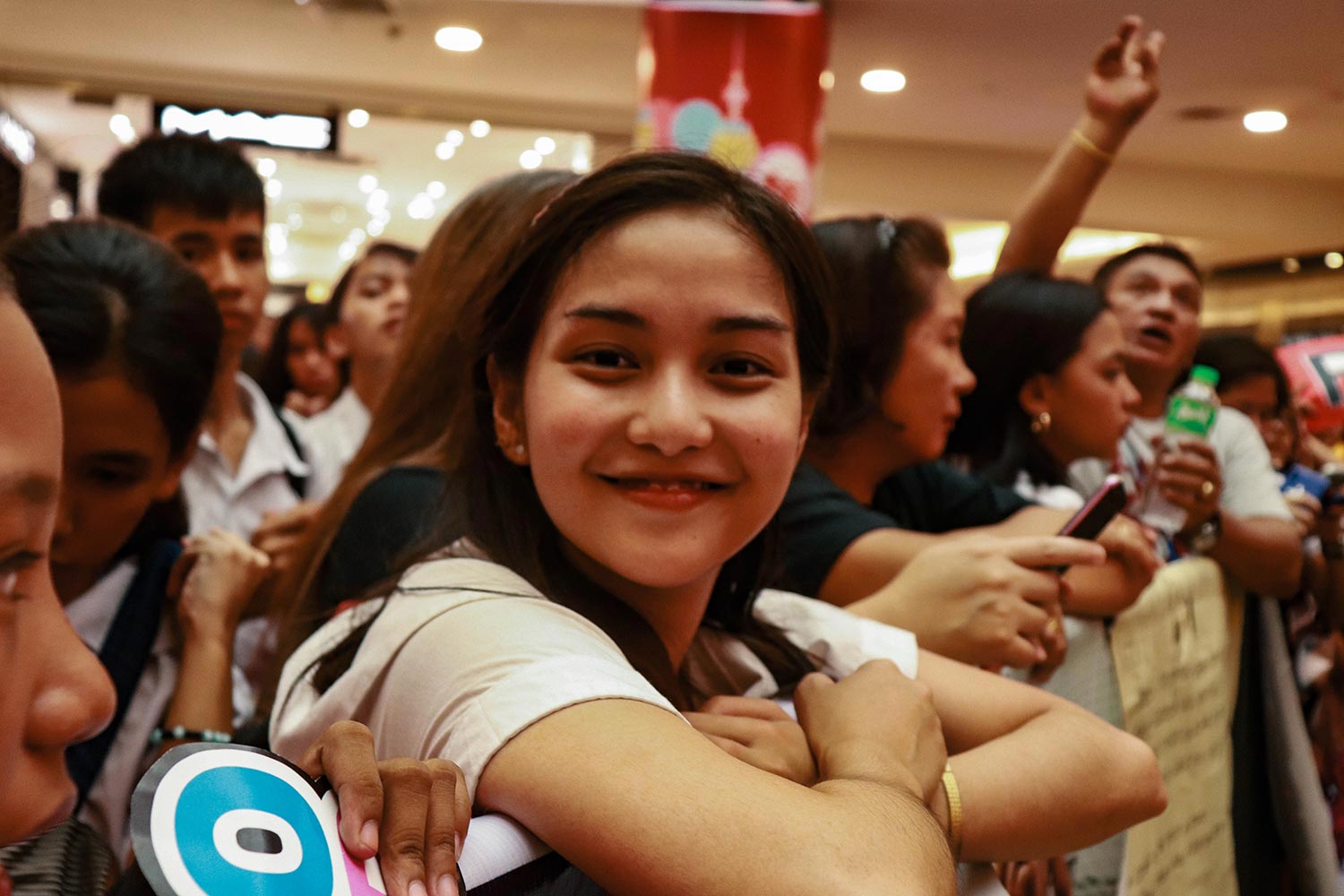 Like a true fan, Charlie had her fair share of uneasy encounters. “I felt shy and nervous the first time I met Paulo. Direk Tonet used the process of method acting on us,” she says, revealing that they were not allowed to talk to each other during the shoot to keep the fan-idol awkwardness. We’d like to see it.

“Fan Girl” will have its world premiere at the 33rd Tokyo International Film Festival, happening from Oct. 31 to Nov. 9. Our stan accounts for this film are ready—or are they? 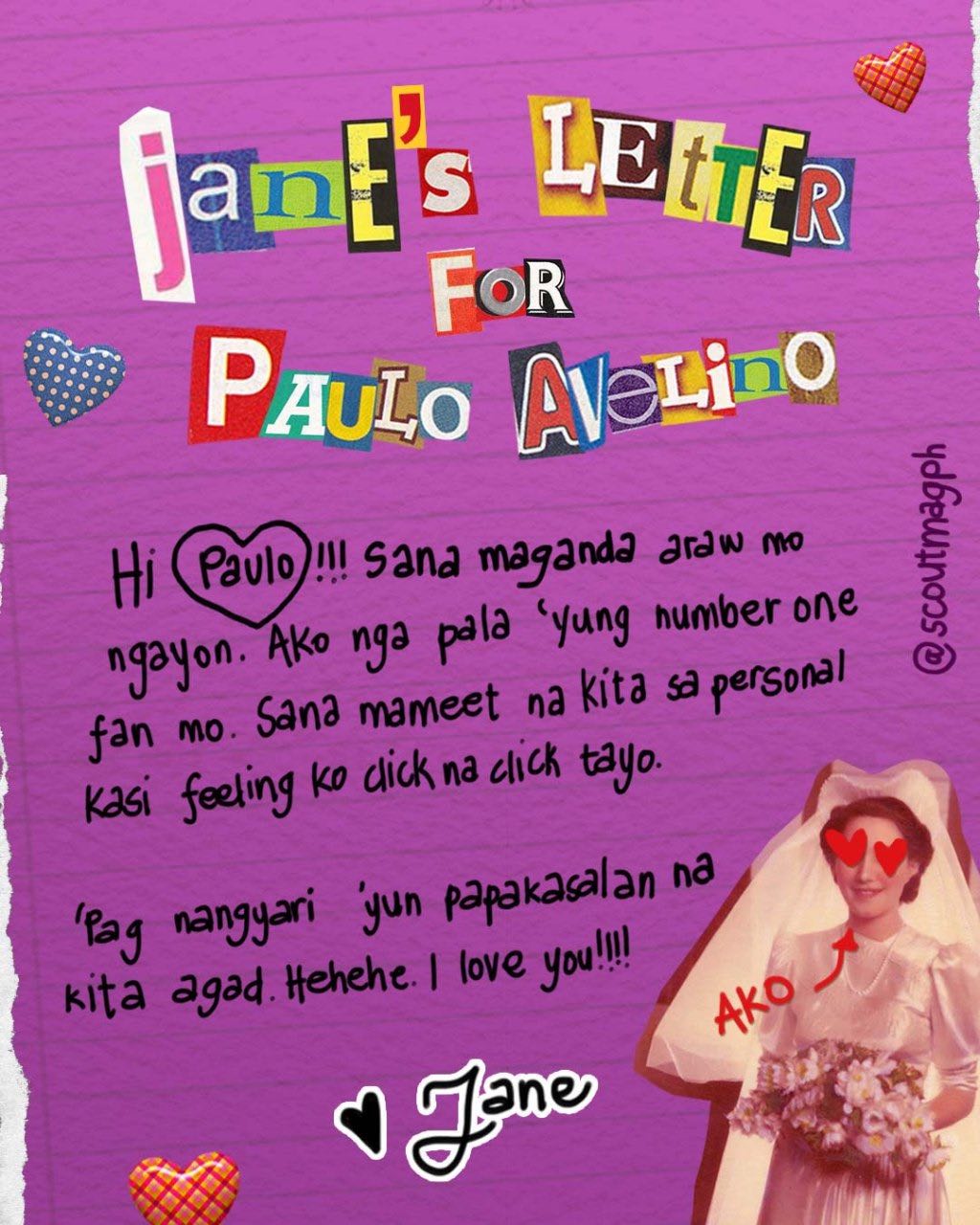 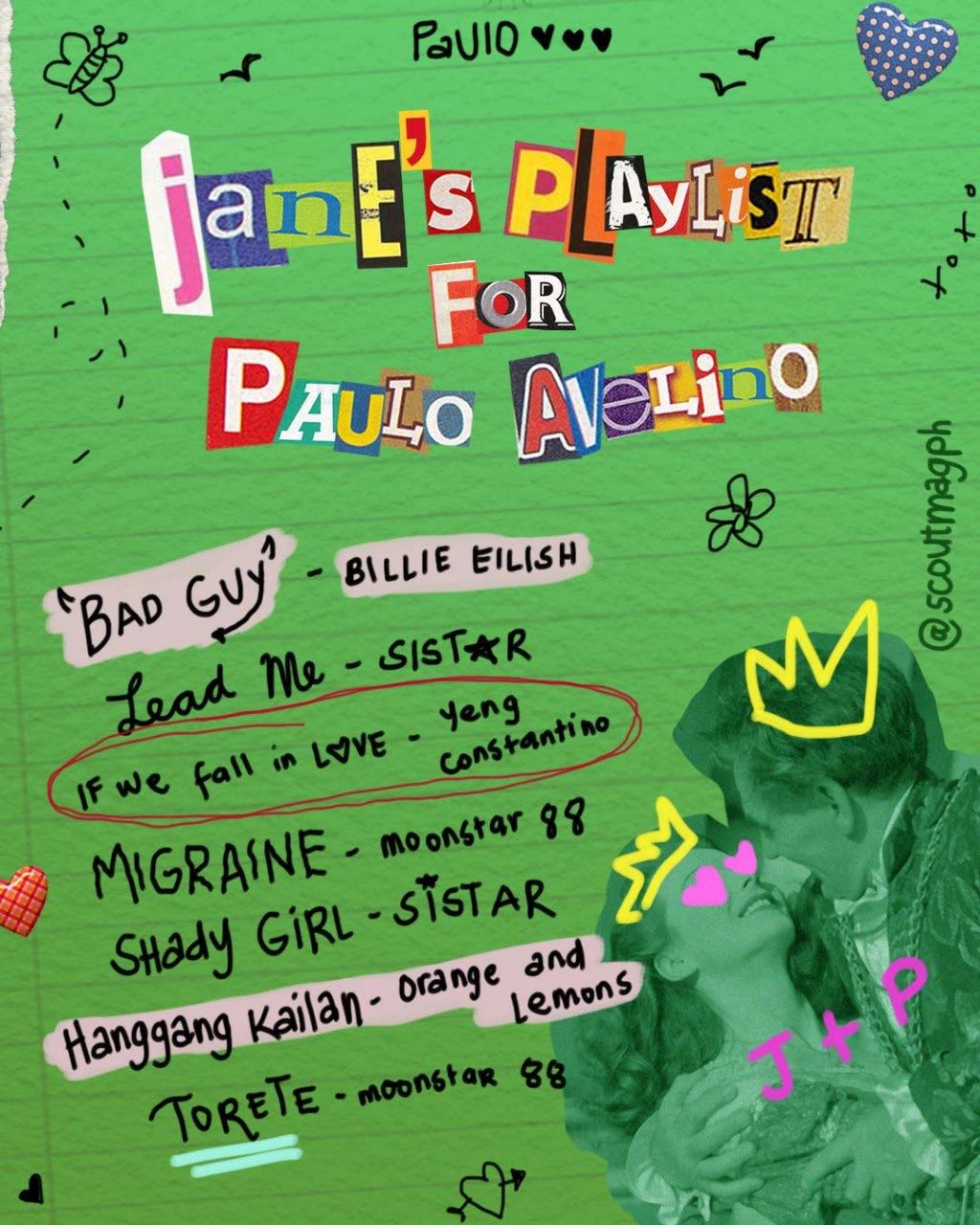 SHAREThirty-four years ago, Filipinos woke up to Feb. 26 jubilant over the fact...