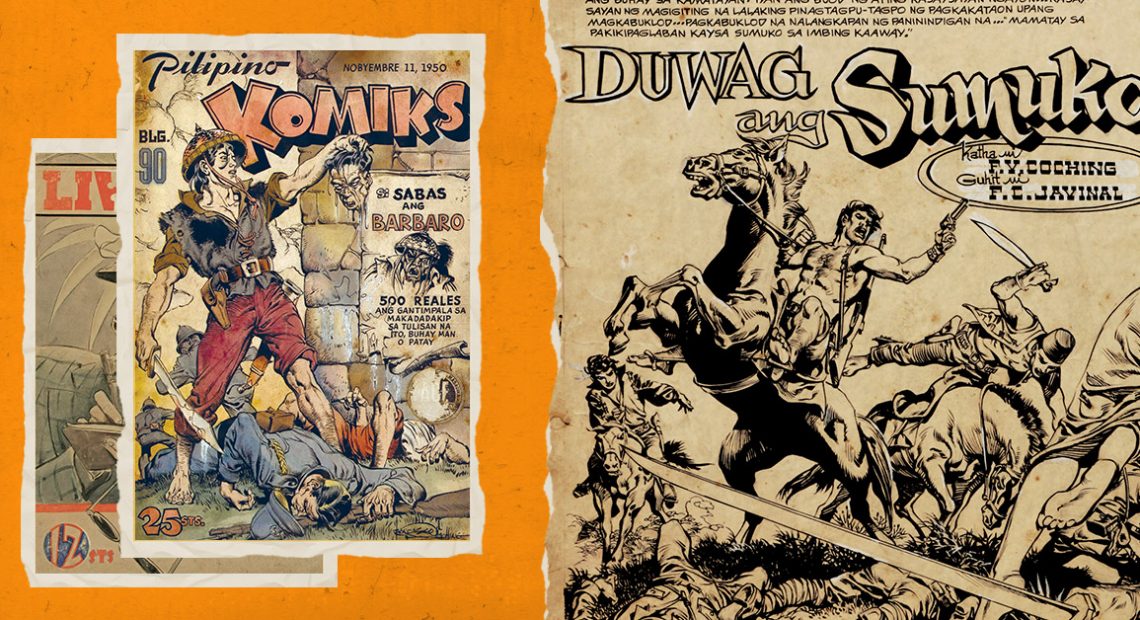 Before we even had our eyes glued on screens of different sizes, our parents and our ancestors spent sweltering afternoons with comics in their hands. It’s an icon of a generation’s youth, but the medium is also a marker of history. And if there is one comic artist who captured history in his works, that would be National Artist Francisco V. Coching.

Known as the “Dean of Filipino Illustrators,” Francisco produced 63 titles with 51 film adaptations. He is one of the central forces of Filipino comics who ushered in its golden age in the ’50s to the ’60s. One of his most popular works is Pedro Penduko, which has been adapted on film, TV, and, soon, on film again with James Reid. 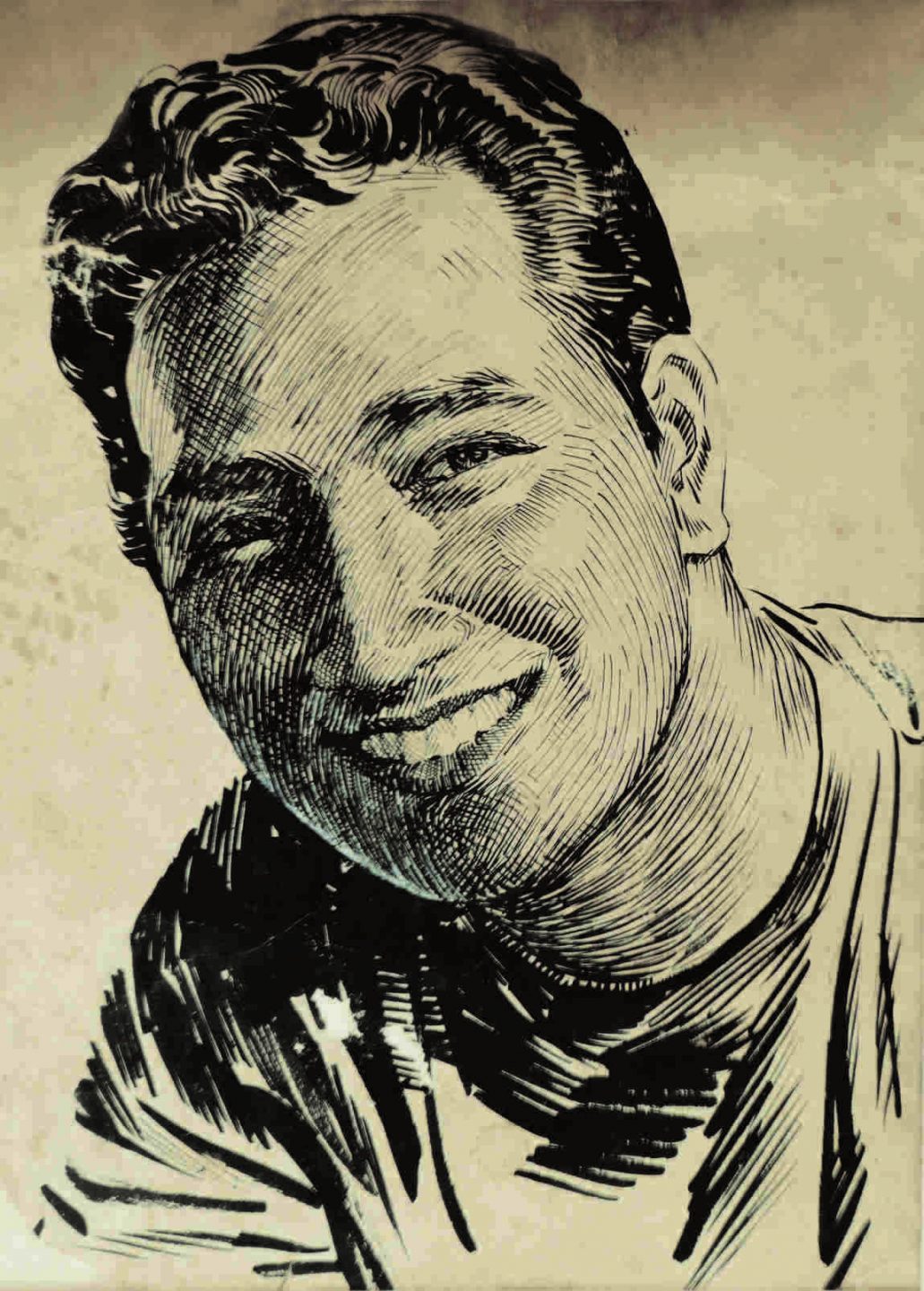 The comics tells the story of a folk hero who, even without superpowers, fights evil creatures. Pedro Penduko is a prime example of Francisco’s admiration for the ordinary Filipino. He drew inspiration from local myths and legends, but much of his works, like Sagisag ng Lahing Pilipino and El Indio, reflected on class conflicts and the social dynamics during the colonial era. Francisco also made comics with strong heroines like Marabini.

His works were not just rooted in a past social setting, but he also took cues from the current milieu at the time. During the Japanese occupation, Francisco also joined the guerilla movement under the Kamagong Unit. This experience informed comics such as Movie Fan. 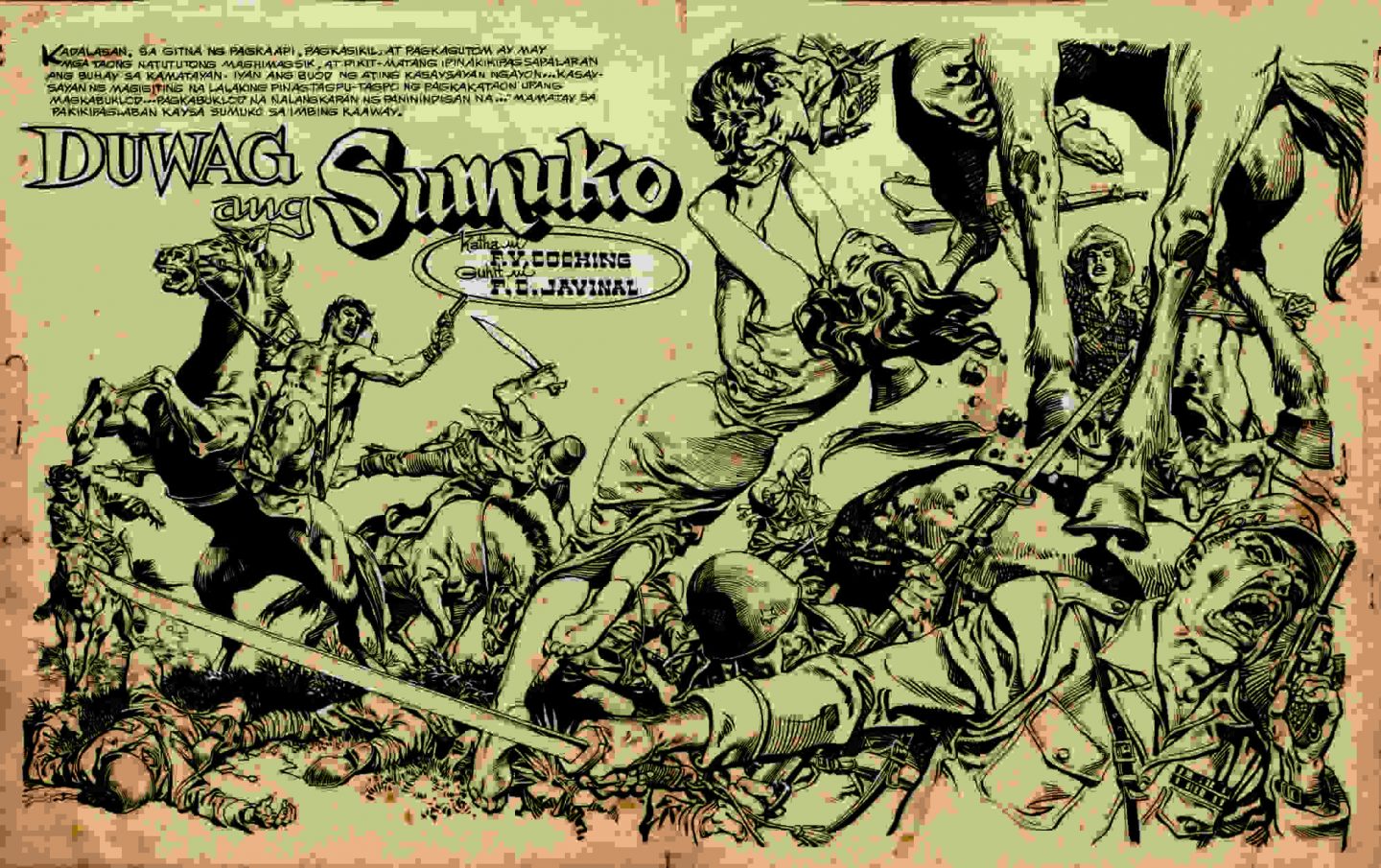 His ability to translate social issues into an accessible comic material proves that he is indeed one of the most important illustrators in history.

Although times have changed, there is so much to learn from Francisco’s practice as a comic illustrator. In an exhibition titled Images of Nation: F.V. Coching, Komiks at Kultura, Ayala Museum pays homage to the National Artist on his upcoming 100th birth anniversary. The exhibition maps the artist’s creative process from character studies, to original plate of covers, and to first-issue spreads. Ayala Museum will also include re-colored reproductions of his works. 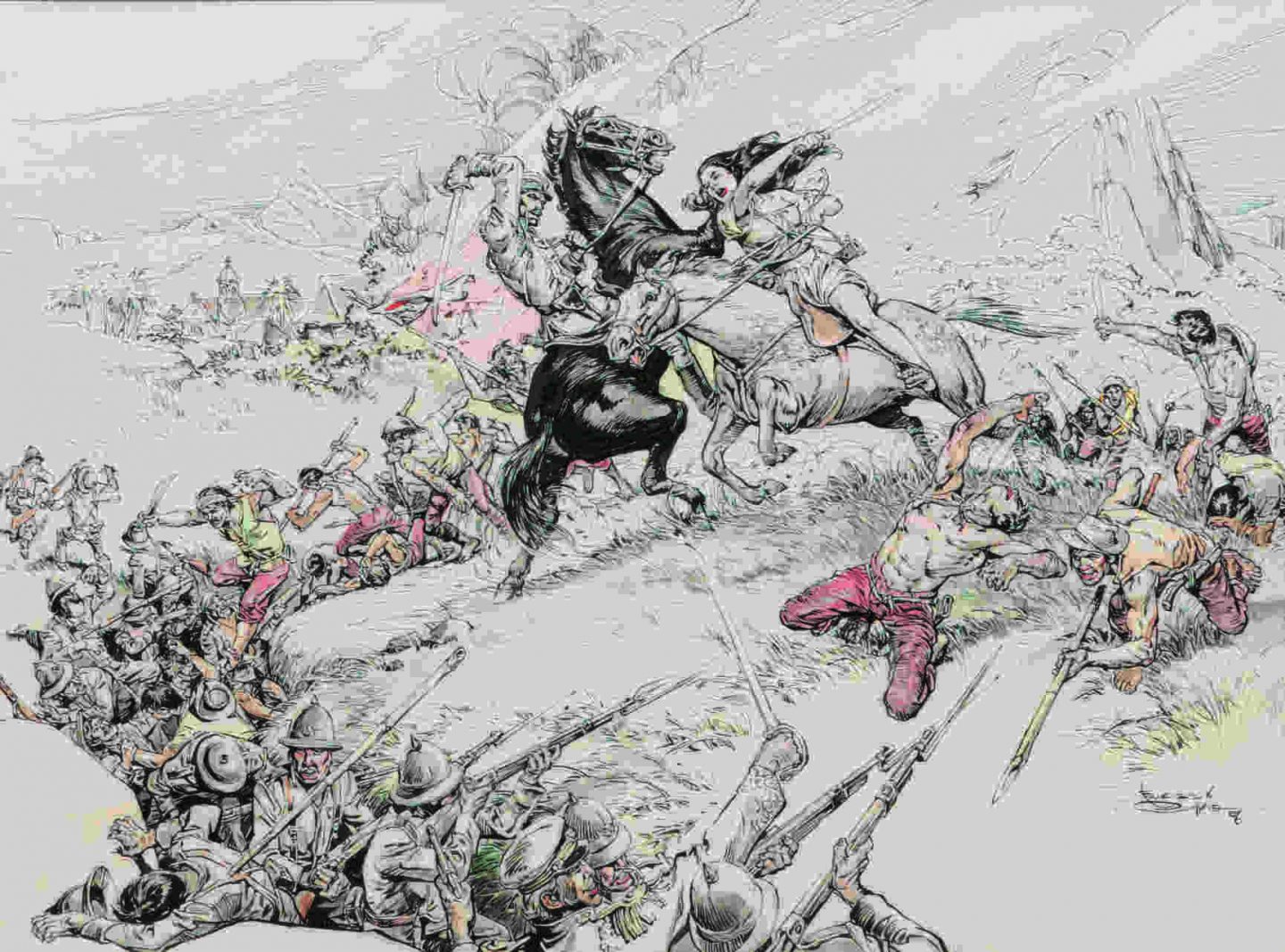 This Baguio-based brand reimagines heaven and hell through sustainable clothes

SHAREWhile online shopping has been our go-to form of therapy the past few...

SHAREIn the hall of pop art fame sits Keith Haring and his ability...