Fictional narratives are amazing, but there’s just something about documentaries that packs a different punch.

It’s a way to immortalize real-life events. Documentaries can preserve culture, triumphs and demise so future generations can learn from them. They might scream chill history class days but whether you’re a history buff or not, docus affect us one way or another.

This is what Daang Dokyu Film Festival celebrates. And in their latest virtual edition, they want the audience to #NeverForget our roots.

From Oct. 2 to Nov. 5, this free five-week documentary film fest is all about remembering our nation’s past and reflecting on our present. Forty-five films from the past 100 years are slated in Daang Dokyu this year. Don’t expect your average docus though, the selections are here to educate and bust open some truths.

This docudrama is truly something else. “Balikbayan #1” is about the homecoming of Enrique of Malacca, a slave of the 16th-century Portuguese explorer Ferdinand Magellan. In this interwoven fictional/non-fictional piece, Kidlat Tahimik tackles our country’s complicated colonial history. We don’t expect anything less from this avant-garde auteur.

This short film is all about a seaside city after a typhoon. In another attempt to stitch fiction and non-fiction narratives, oral myths play a role in how residents try to come to terms with harrowing natural calamities. Our main storyteller is a young girl recollecting memories of her grandmother and mother as she visits her port city.

“Queer Transnational Love in the Time of Social Media and Globalization” dir. by Adrian Alarilla (2017)

This video study intends to understand queer, transnational love for Filipino-Americans. With found footage, Alarilla retraces his love story in order to comprehend the trauma we are left with when it comes to ending romantic relationships. His piece doesn’t only try to analyze transnational heartbreak, he also exposes the socio-political factors that led for this kind of relationship to falter.

“A Rustling of Leaves: Inside the Philippine Revolution” dir. by Nettie Wild (1988)

Our country’s anti-communist movement has a long, winding history. In this documentary, Wild lends her eyes and ears as she follows the lives of the underground guerrilla New People’s Army (NPA). This film also documents the Mendiola massacre tragedy and the harrowing side of former President Cory Aquino’s regime. 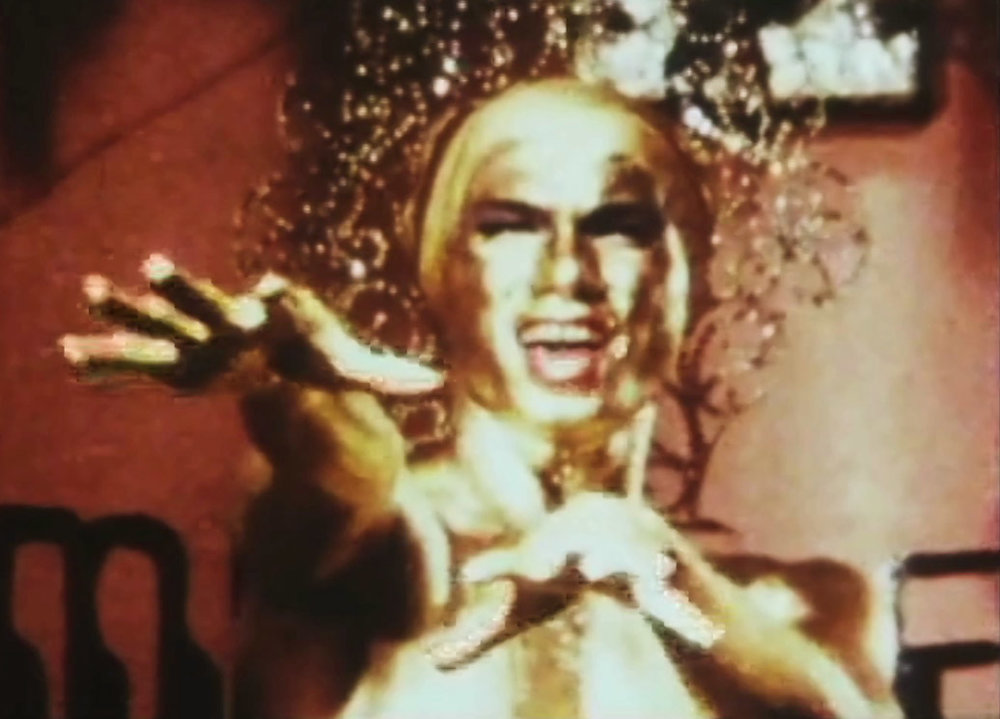 This film serves as the first part of Deocampo’s “Ang Lungsod ng Tao ay Nasa Puso” trilogy. In this film, we immerse ourselves into the world of a drag queen’s daily life as he provides for his family by performing in gay bars during the Marcos regime. It’s Martial Law seen through the necessary queer perspective.

After esteemed journalist Antonio Vargas outed himself as an undocumented citizen, he began working on this documentary. This film echoes the hardships and daily struggles of fellow undocumented immigrants working in the US exposing the gray lives of immigrants through his personal journey.

This film is an exposé about our government’s war on drugs. With this documentary, Arumpac reconstructs the accounts of families, the lives lost and the increasing bloodshed from this so-called war. It’s a visceral yet crucial take on an issue that continues to haunt this country to this day.

In this piece, we see a supercut of a stranger’s life strung together as he hopes to connect and communicate with other life forms. It acts as a time capsule containing artifacts on the first Filipinos, political upheaval, familial bonds and the existence (or non-existence) of God.

2018 was about two important socio-political and pop culture events. Of course, there was President Duterte’s rise to power and the Baron Geisler v. Kiko Matos bar fight. This mockumentary explores violence and public manipulation, morphing into a unique spectacle that blurs reality and fiction.

Read more:
How were we not taught these stories in Philippine history class?
This documentary festival features local films spanning 100 years
These award-winning docus reveal the real state of our nation

Still from “Aswang” by Alyx Arumpac