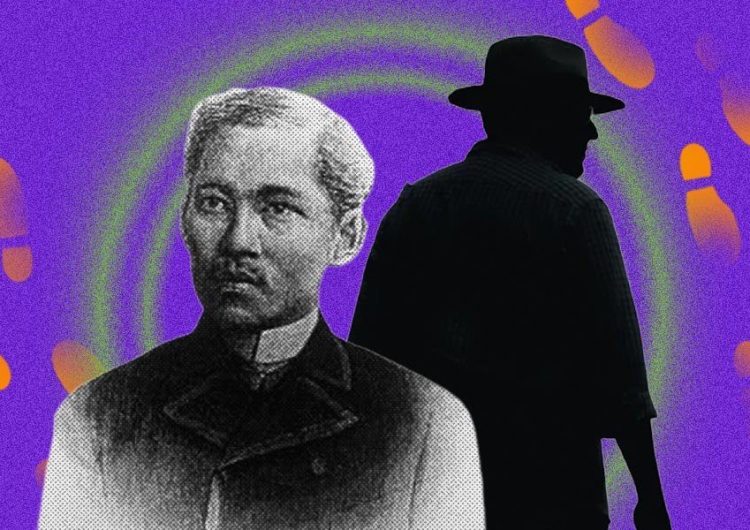 Look, I’m a Holmes fangirl as much as the next 1800s kid. I’ve read the Conan Doyle books, watched the Cumberbatch edition and went so far as to leave notes on the guestbook of London’s Sherlock Holmes museum. When I wrote about Jose Rizal’s so-called Jack the Ripper persona, I thought, “You know who’d probably solve this case? That git from Baker Street.”

Well, it’s not the stuff of hypotheticals and RPFs anymore. One horror short story has the ilustrado and UK’s not-so-beloved sleuth “teaming up” in the most ambitious crossover of intellectuals. Take that, Avengers.

Written by Wincy Aquino Ong (the writer/director behind 2011 Cinemalaya horror “San Lazaro” and 2014 action thriller “Overtime”), “The Ophthalmologist’s Case” is one of 11 horror stories from his e-book “Tales for a Rainy Season.” The Holmesian short follows the detective and partner Dr. John Watson during the height of the Jack the Ripper murders in 1888. Late one morning, the case takes a turn when another renowned doctor comes knocking on the door of 221B (Hint: It’s none other than Rizal).

“The idea of the story came to me when I read an article by Ambeth Ocampo. The article explored a theory that Jose Rizal could actually be Jack the Ripper himself,” Ong says, regarding the urban legend tying Rizal to London’s infamous serial killer. “After reading it, I rushed to my laptop and started typing up what eventually would become the centerpiece story of my horror collection.”

He continued, “My research took me to the strangest corners of the internet, from street maps and editorial cartoons of the Jack the Ripper murders to academic papers on Jose Rizal’s boarding room in London and his many peculiar hobbies, one of which was playing with a yoyo.”

Don’t call it a team-up, though 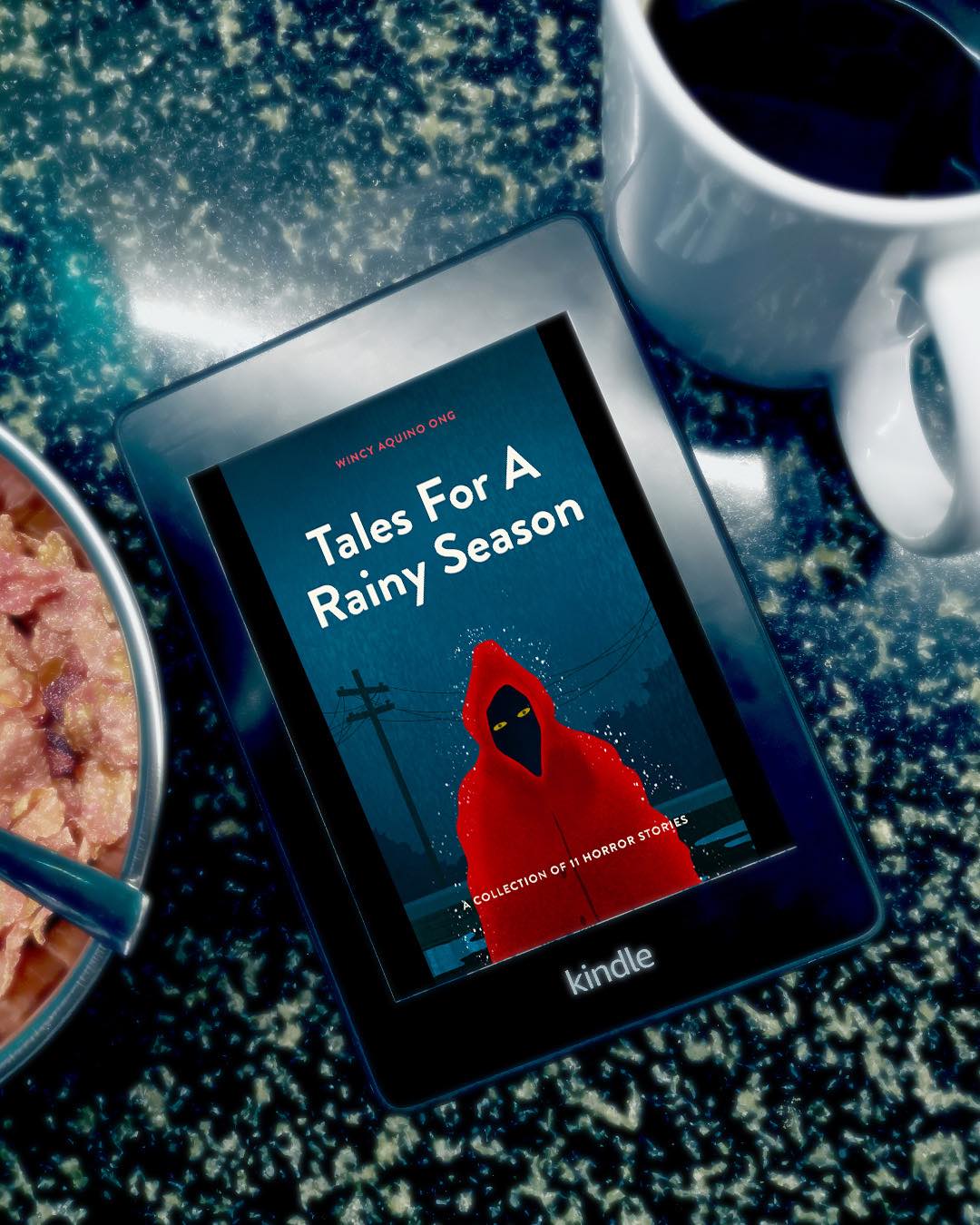 Of course, Sherlock Holmes has been a favorite when it comes to historical and pop culture crossovers, with the detective crossing paths from Freud to the Doctor from “Doctor Who” (and not in the Superwholock-y way, sadly). With Holmes and Rizal-sized brains in one London flat, should we expect a team-up beyond our nerdiest dreams? Well, not exactly.

“This is more of a chess match between two really smart people,” Ong says in a press release. “When I thought about their psyches, what’s common about them is that they were both arrogant personalities. The two of them would definitely not make a good team. But do read the story, as there are twists upon twists as you’ll see the two geniuses outsmarting each other at every turn.”

Good luck to Dr. Watson if he has to deal with these two dudes in a room. Aside from this crossover, “Tales for a Rainy Season” includes a range of stories from mermans during Typhoon Ondoy to a fantaserye actress gone mysteriously AWOL. It’s now on Amazon’s Kindle Store for $3.99 (P193) and Kindle Unlimited for free. Halloween reading? Soon to be done and dusted.

Cereal killers, Dunkin’ Donuts is offering your next target

SHAREWhoever says they hate cereals might be lying. The sacred splash of milk...