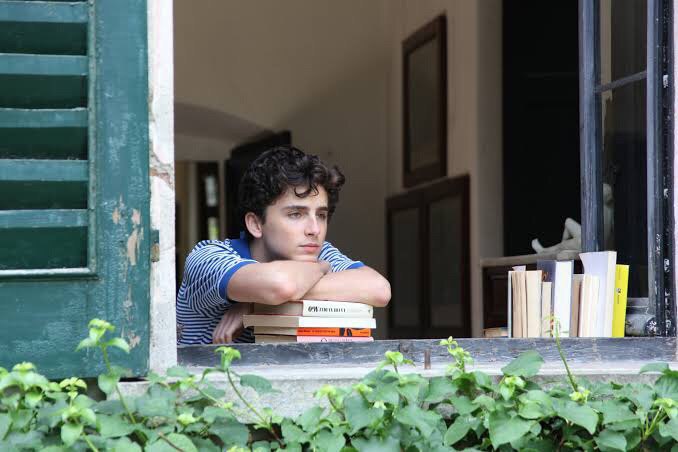 In today’s supply of much-needed film updates: Yes, a “Call Me By Your Name” sequel is still in the cards. But we’ll have to keep ourselves occupied for a little while.

In an interview with GQ, actor Armie Hammer, who played graduate student and 17-year-old Elio’s love interest Oliver, revealed that he’s been talking with director Luca Guadagnino, but they “haven’t gotten into it.”

Hammer even confessed that he hasn’t yet read André Aciman’s “Find Me,” the follow-up to “Call Me By Your Name.” “I know if we end up doing it, it’s more important for me to focus on Luca’s vision than to focus on ‘Find Me.’ The book will be a supplemental thing. I know Luca hasn’t got a full script yet.”

What are you hoping to see in the ‘CMBYN’ sequel? Are your hopes still up? Or do you have recommendations while we’re waiting? Hit us up on Twitter @scoutmagph.

SHAREBeing a film critic is one of the most challenging roles in the...