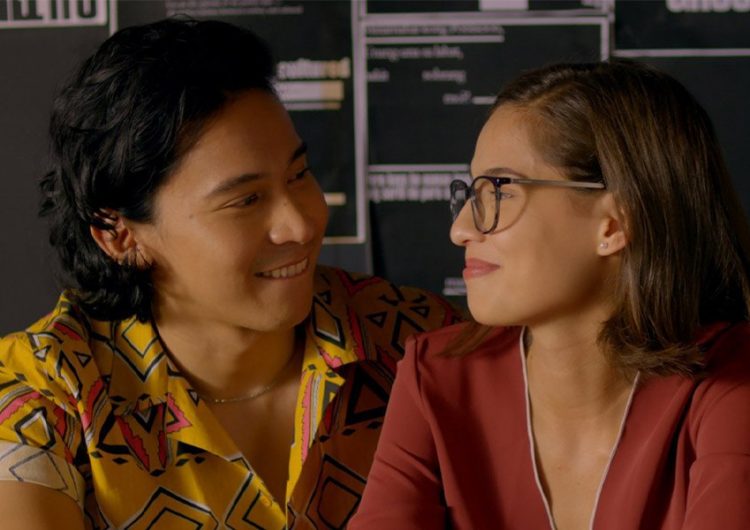 Remember Scout cover stars (and Scout Recess OGs) Enchong Dee and Jasmine Curtis-Smith? Here they are now, giving us a solid (chemistry) in the teaser photos of their first ever Netflix film.

They found love in the alter world?❤️?
Enchong Dee and Jasmine Curtis-Smith star in Alter Me, a Netflix Film dropping on November 15! pic.twitter.com/9nt5XqUKIp

Today, Netflix Philippines announced “Alter Me,” a new Netflix Original Film dropping on Nov. 15. “They found love in the alter world,” they quoted with sneak peeks of Enchong and Jasmine seemingly scoring their meet-cute online, using alter accounts. By the looks of it, “@DAXXX99” is the alter name of Enchong’s character in the movie. Pretty interesting Choices™, we see.

According to NME, “Alter Me” follows an HR manager who looks out for the guidance of a charming male escort in the hopes of learning how to build connections. Eventually, she alters her own personality and the two develop feelings for each other.

A trailer hasn’t been released yet but our eyes are already peeled for this internet meet-cute.

SHAREUnboxing videos are common to drive viewers to your channel. Do you know...

SHAREBy Camille Fernandez Anyone who has ever been on a tour knows that...