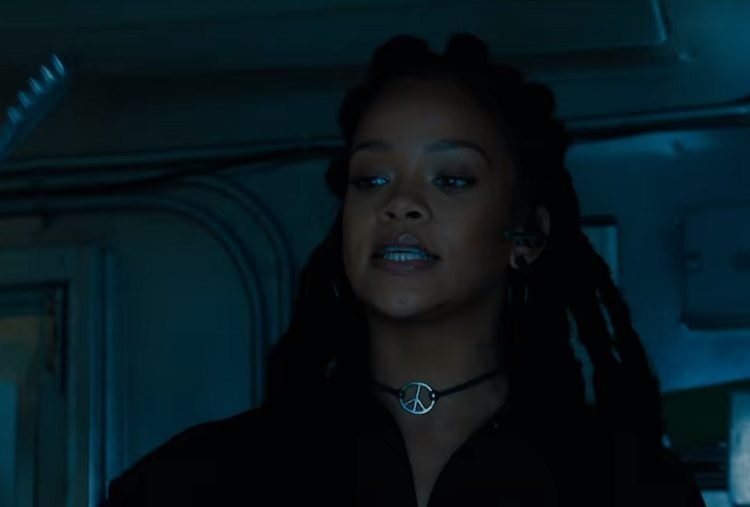 The 15-second teaser to the trailer of the all-female spinoff that is Ocean’s 8 is finally out. And, it reveals an all-star eight-woman main cast: Sandra Bullock, Cate Blanchett, Anne Hathaway, Mindy, Kaling, Sarah Paulson, Helena Bonham Carter, Rihanna, Awkwafina, who combined, amount to 10 SAGs, eight Grammys, six Golden, five BAFTAs, four Oscars, and two Emmys in total. In the Gary Ross directed film (known for The Hunger Games) ex-convict and brother of Danny Ocean (played by George Clooney in the original franchise),puts together a team of top-notch masterminds to carry out a heist at the Met Gala. Seen in the film are also Matt Damon, Katie Holmes, Dakota Fanning, and James Corden.

The trailer will come out tomorrow, but for now you can watch the teaser here:

SHAREPlanning a weekend can be a whole lot of work, especially when you...

SHAREFor people who have milk tea as their blood type, the Taiwanese tea...