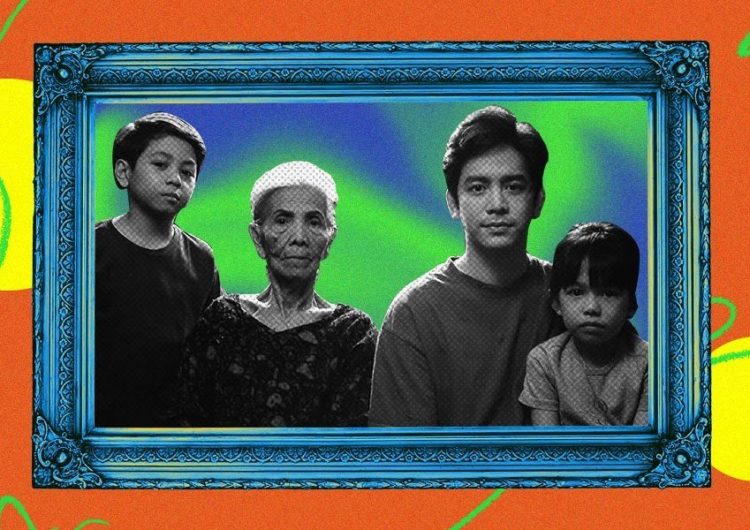 It may be Halloween season, but this year’s source of nightmares—and niche daydreams, TBH—will only grace our presence in December. If you haven’t caught up to speed, here’s the elevator pitch: an adaptation of Bob Ong’s “Ang Mga Kaibigan ni Mama Susan.” With Joshua Garcia in it.

Directed by horror veteran Chito Roño (known for flicks like “Feng Shui” and “Sukob”), “Ang Mga Kaibigan ni Mama Susan” is set to premiere in this year’s Metro Manila Film Festival. Aside from Roño at the helm, Ong took on the role as the film’s screenplay writer, with our Thirst Trap icon Joshua Garcia in the lead as Galo Manansala. It will also star indie faves Mon Confiado and Angie Ferro.

“Mama Susan” follows the journal entries of college student Galo, which touches on some frightening encounters and mysteries that seem inescapable. This marks the third Bob Ong work to get the page-to-screen treatment, following 2014’s “ABNKKBSNPLAko!?” and 2016’s “Lumayo Ka Nga Sa Akin.” This, however, is the first time Ong has written the screenplay.

According to an interview, the film rights were first optioned in 2013 under a different producer. “I’ve always wanted to realize the potential of ‘Ang Mga Kaibigan ni Mama Susan’ to scare people on the big screen without reducing it to just another scary movie,” said Ong.

“Direk allowed me to do my thing and let me have it my way. I’m just not sure how much of my thing and my way will end up on the cutting room floor,” he added. “We both have our own brands of horror, but Direk has been very open to my vision. Ultimately it’s a Chito Roño film and the balancing act will rely on his genius. I’m confident and excited about the result.”

For 2000s kids, we all know the brand of literature that filled our shelves—horror stories and, well, Bob Ong books. So, is this the season we’re finally excited for MMFF? Mm, probably.

SHAREIf you’re having a little trouble getting into the NBA Playoffs mood (maybe...

SHAREMost of us are picking up new skills this quarantine. So, the Quezon...