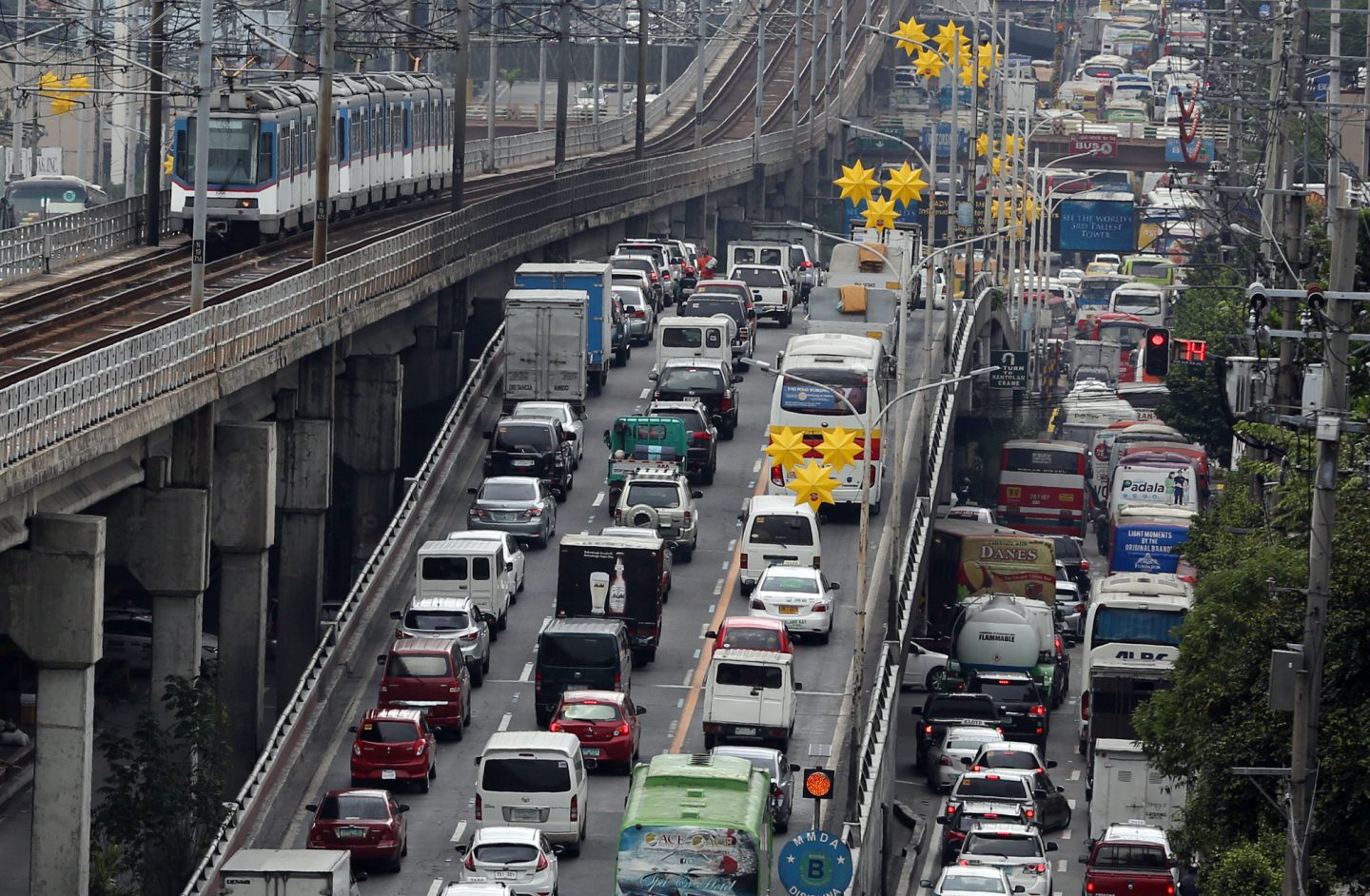 When you run out of things to blame and solutions to suggest for one of the country’s biggest problems right now, apparently the best thing to do is hijack a buzzing trend.

That’s what Albay congressman Joey Salceda decided to do when he thought it was a really good idea to blame—without even a shred of irony or sarcasm—Pokemon Go for all the nasty traffic Manila’s been having… since forever.

“‘Dahan-dahan, may Pikachu dito. Itabi mo sandali, may Lures dito (Slow down, there’s a Pikachu here. Pull over, there’s a Lure),’” Rep. Salceda says, stating his disdain for blaming provincial buses for traffic, and illustrating how private car owners make it worse by playing Pokemon Go. While we have actually heard some stories of people doing this, it should be noted that these people mostly do this when traffic isn’t bad. In fact, a better time to play Pokemon Go is when traffic is terrible, because that means you’ll be moving slow enough for the egg incubator to count your movement. Otherwise Pokemon Go players, like other normal people, want to get to where they’re going as much as you do. I mean, what did he think rush hour every day was—the entirety of Manila catching Pidgeys and Rattatas?

“If you are rich enough to maintain a private car, you must be rich enough to (afford for) yourself and your kids an Android, iPad or iPhone. Multiply that by the 2.5 million cars in Metro Manila,” Salceda continues, completely ignoring the fact that many people who don’t classify as rich under his definition play the game on public transportation. While being stuck in traffic.

So nice try, congressman. Please do not ever waste taxpayers’ money ever again putting out ridiculous statements like these. We get it, you wish there were better ways to solve the problem instead of simply stereotyping provincial buses, but please think your statements through before you start sounding like an old man yelling at kids to get off your lawn. Cable cars were honestly a much better idea.

SHAREGood news, folks. Soon, the nightmare of orchestrating a text blast to each...