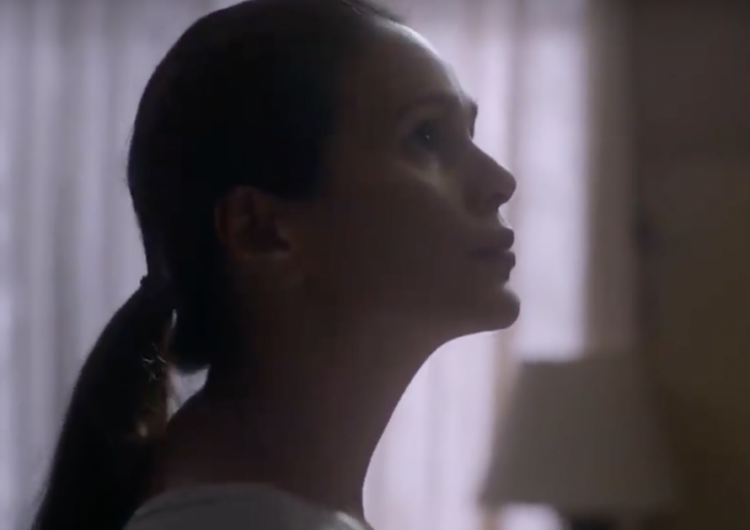 Nothing beats the feeling of having a chance to watch original films that are made by Filipinos for every Filipino. There’s always luxury in the month of July and August as we dig for the annual Cinemalaya Philippine Independent Film Festival that showcases  independent full-length and short films of local filmmakers.

Showing at the Cultural Center of the Philippines (CPP) and selected Ayala malls from Aug 3-12, Cinemalaya is now on its 14th year and is treated as the country’s largest independent film festival.

With this year’s theme “Wings of Vision,” here are the 10 full-length films that lowkey whisper why we shouldn’t miss out Cinemalaya 2018. From light weighted, comedy theme of Kuya Wes and Mamang to more historical and dark plots of Liway and the anticipated return of veteran actor Eddie Gutierrezm who will be playing a colonel in the Martial Law themed film ML, this year’s Cinemalaya will surely give us tales of reasons why we should really support the local independent film industry.

Who says Cinemalaya entries should always be dark and serious? Kuya Wes is a romantic comedy themed that depicts the story of a timid man called Kuya Wes. Played by Olgie Alacasid, the kuya works for a remittance company and he fell in love with a woman named Erika, a regular client who’s having issues with her husband.

Co-starring Nonie Buencamino and Andi Eigenmann, Distance tells a story of a wife, Iza Calzado, as she reunites again with her family. Her husband asked her to go back, after she left him and her kids for five years.

This film is based on a true story of a mother named Day, who lives with her husband and child inside the prison. Here, she mostly uses storytelling, songs, and tales about this enchantress, Liway, in the hopes that she’s saves her child from the trauma and cruel realities they have in life.

Mamang talks about encompassing the loss of sanity and the fragile side of aging. The film follows a story of an old woman, who struggles with dementia and is living her life with his unmarried middle-aged son, Ferdie.

This coming-of-age tale narrates the story of conflict in Mindanao, where most of the children are being raised and exposed to war conditions that affect their lives. Amid the conflict, two young Muslims build a relationship and fall in love with each other.

This is a story of an aging unmarried couple Teresa and Celso, as they try to live the dullness of their lives. When suddenly, Teresa’s estranged husband, a man named Benedicto, called for a their rescue.

With the return of veteran and award winning actor Eddie Garcia, ML encapsulates the story of a group of friends. Led by Carlo, a frustrated History professor, they try to interview an old man referred to as “Colonel” about Martial Law. But the eagerness to know stories about the Marcos regime somehow puts their lives in danger. ML is said to be the third time for the veteran actor joining Cinemalaya since he won Best Actor in the previous films ICU Bed #7 in 2005 and Bwakaw in 2012.

Pan de Salawal tells a story of an ill-stricken neighborhood in Manila Railroad where Sal, a lonely panadero, suffers a chronic kidney disease. This tells the story of suffering, along with other characters: a barber with severe pasma, a former beauty queen who has emphysema, a Carinosa dancer paralyzed by stroke, and a macho meat vendor with breast tumor.

Starring Joel Lamangan, Ai-Ai delas Alas, Teri Malvar and Celine Juan, School Service is about the story an 8-year-old student, Maya, and other children being victimized by the “school service.”

The Lookout by Afi Africa

George has been a victim of child trafficking at a very young age when his mother sold him and his siblings for money. This causes him to engage in criminality and by fuelled by revenge.

In addition, Cinemalaya 2018 will also pay tribute to veteran filmmakers like Maryo J delos Reyes through screening of the films Bagets and Magnifico and to actor Bernardo Bernardo with Manila by Night, while a feature in Retrospective Section for  2017 Best Film Respeto by Treb Montreras and Baconaua by 2017 Best Director, Joseph Israel Laban will be also conducted.

The said festival will be having its Awards Night on Aug 12 at the Tanghalang Nicanor Abelardo of CCP Main Theater.

SHAREIt was 30 minutes past four in the afternoon. The skies outside the...