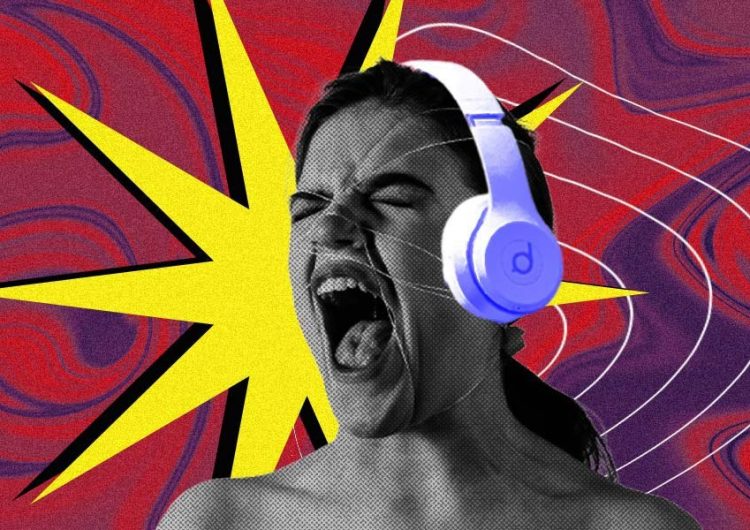 Behind every good horror film is a convincing performance, goosebump-inducing SFX, carefully made prosthetics, a haunting location and… a true ghost story behind the cameras?

If you think starring in a horror show isn’t for the faint of heart, then you’re absolutely right. Actors Glaiza de Castro and Jasmine Curtis-Smith, together with director Dodo Dayao, hopped onto the latest episode of “Endslate,” a pop culture podcast by Globe Studios. In this specific instalment, they shared their thoughts on their horror cinema portfolios, how they warmed up for their characters and even some actual ghost stories on set.

Glaiza also confessed how terrified she is when doing exorcism-related movies, as there’s a popular belief that actual ghosts get summoned when you act in them.

Jasmine and Dodo continued the chain, giving us the realization that working in a horror flick is a blurry experience between fantasy and reality. They also talked about “Midnight in a Perfect World,” their upcoming offbeat sci-fi suspense film set in an almost-utopian Manila. In this time, people still believe in ghost stories—one of which involves people disappearing after being caught out in mysterious electrical blackouts after midnight. Four friends think the horrors aren’t real, but they soon realize that you don’t need to believe for them to happen to you.