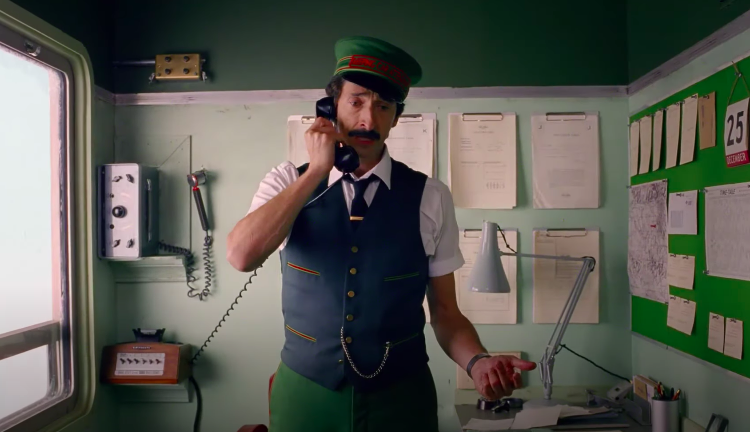 Short films are every filmmaker’s first love letter to cinema. Before becoming household names and Letterboxd favorites, directors signed, sealed and delivered their vision through these compact, hard-hitting shorts that double as their springboard to bigger stories. Sure, feature films are responsible for quick recall but short films probably have the most heart.

If you’re looking for a deeper dive into your favorite filmmaker’s filmography, why not peep into their short film resumes? Here are a few underrated ones you need to pay attention to ASAP.

This multi-awarded short film by “Jojo Rabbit” director-screenwriter (also: Scout Thirst Trap main guy) Taika Waititi silently transports you into a world that weirdly seems familiar. In the carpark of a rural pub in Te Kaha, New Zealand, two young boys and a girl meet, exchange some middle fingers and banters, and develop an interesting friendship.

No, this isn’t a fragment of your quarantine dream. This is “Alphabet,” a David Lynch short that every experimental filmmaker swears by. Part of the “Short Films by David Lynch” DVD collection, this horrifying (and not only horror) movie is an amalgam of disturbing sirens, murky elements and a trippy visual experience. Lynch even recorded the crying of his then-newborn daughter Jennifer with a broken Uher tape.

This black-and-white 16mm short film is about a cruel clique of high school girls who are hella fixated on social life. Following the vibe of the title, they wreck havoc on their classmates via psychological torment. It’s lonely, gripping and a good overview of Coppola’s vision in her early years behind the camera, as this was her first-ever film. You can watch with English subtitles here.

Nawapol’s features (shoutout to “Happy Old Year”) always give us a solid, but this Thai filmmaker’s stans know the charm of his short films. “Maythawee” is one of them. Set in high school, this story centers not only on Maythawee but the students who seem to have a lot to say—especially after she becomes a candidate for the school president election. How do you know she’s not nice?

This four-minute short offers the Wes Anderson blueprint smoothly—the whip pans, intriguing characters and direct storytelling. Shot as a commercial for H&M, “Come Together” literally gathers strangers in a traveling train, stranded in a snowy landscape on Christmas Eve. It’s warm and funny, like the cup of hot chocolate you make at 3 a.m.

If you’re down for some brain cardio and visual feast all in one, this drama film is the way to go. “Next Floor” follows 11 pampered people in an opulent banquet, ready to participate in what appears to be a ritualistic gastronomic carnage. Now, we wonder what it feels to watch this on the big screen.

Yes, the auteur of loneliness once directed a music video for DJ Shadow. As always, it’s haunting and puzzling but also feels like a refreshing welcome in carefully curated fantasies. There’s a lot of tension going on here—especially with the narrow framing—and you’ll definitely want to know what happens next. (Bonus feature: We know where you can catch more of Wong Kar-wai’s enigmatic short films.)

Still from “Come Together

SHARE“Community’s” popularity surged once again during quarantine. With Netflix holders binge-watching the show...

Or as I like to call it, the new Baby Yoda