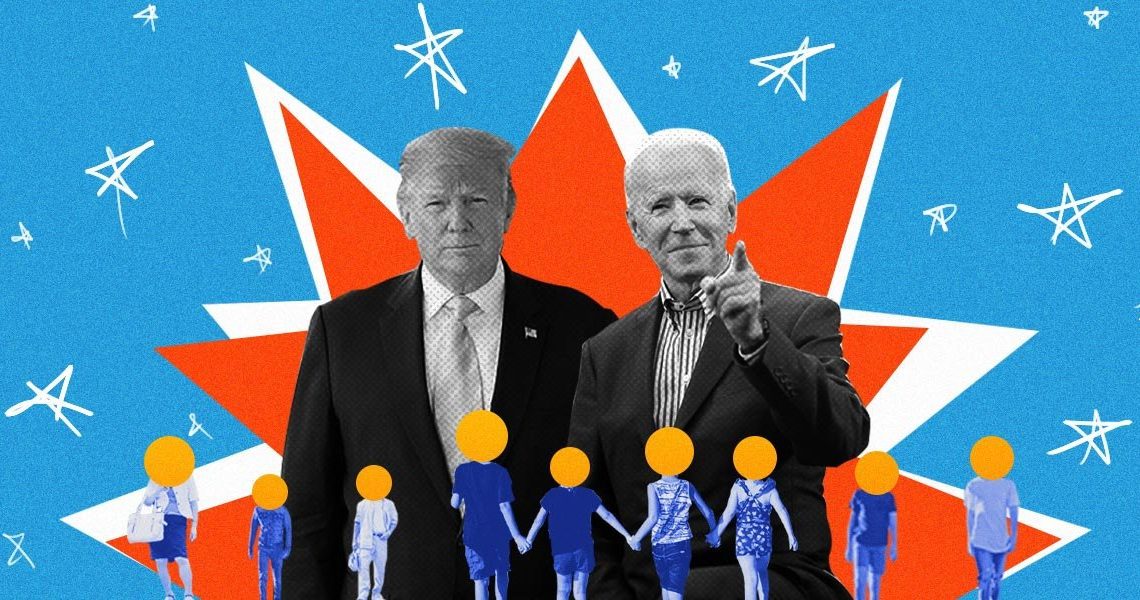 We are close to knowing who’s the next face of the White House.

The Trump vs. Biden presidential election ushers itself as a pivotal moment in history with its own reach, caveat and immediate repercussion especially from a self-avowed global power like the United States.

Whether we like it or not, the Philippines is subject to such power, historically and presently, but what could a possible Biden win with its large youth voting turnout mean for our nation?

In the milieu of populist leaders across the globe, a Biden win could sweep a political tide showing the youth as a set of bold, angry, and unflinching citizens eager to take action and change the course. If ‘youth vote’ casts sufficient participation as a sign of democratic power, it is because voting is a crucial beginning. It is an active moment that demands reflection of the times in a country still under the grip of American imperialism.

Foreign policies, from the U.S. or otherwise, affect the Philippines in more ways than one just as electoral changes in the seat of power steer politics and economics in new directions. Since the First World War (1914-18), its military power expanded in a global scale. In its current permutation, there’s the Visiting Forces Agreement which places the Philippines as a U.S. imperial stronghold in the Pacific, operating military bases within national territory.

If ‘youth vote’ casts sufficient participation as a sign of democratic power, it is because voting is a crucial beginning.

Closer into the climate of youth participation, just search the keyword “Biden” and “nude” and you can see people on Twitter show support by encouraging people to vote in exchange for nudes or something. Funny enough, these antics really are a way to show that the youth are more eager and serious to play a part in the rise against faulty governments.

Not to fall in optimistic excess, the youth has all the right to call for a novel slant in politics, in whichever way to start, organize and practice, towards what Filipinos rightfully deserve as a version of a more decent and humane administration. From this day and the coming year, the 2022 presidential elections signal a zone, full of impact, for the enactment of clamor and power.

Read more:
Donald Trump makes a deal with Ryuk in this ‘Death Note’ special one-shot
The real deal with “fake” partylist Duterte Youth
The future belongs to the revolution

SHAREHappy new year, friends! The post-holidaze month is upon us, and at this...

SHAREAnime fans who’ve mastered the art of reading subs will know what I’m...

Dinuguan with puto. Champorado with tuyo. Some things are better together, and it...